Fans will be required to wear masks and go through screening before entering the racetrack, Speedway officials said. 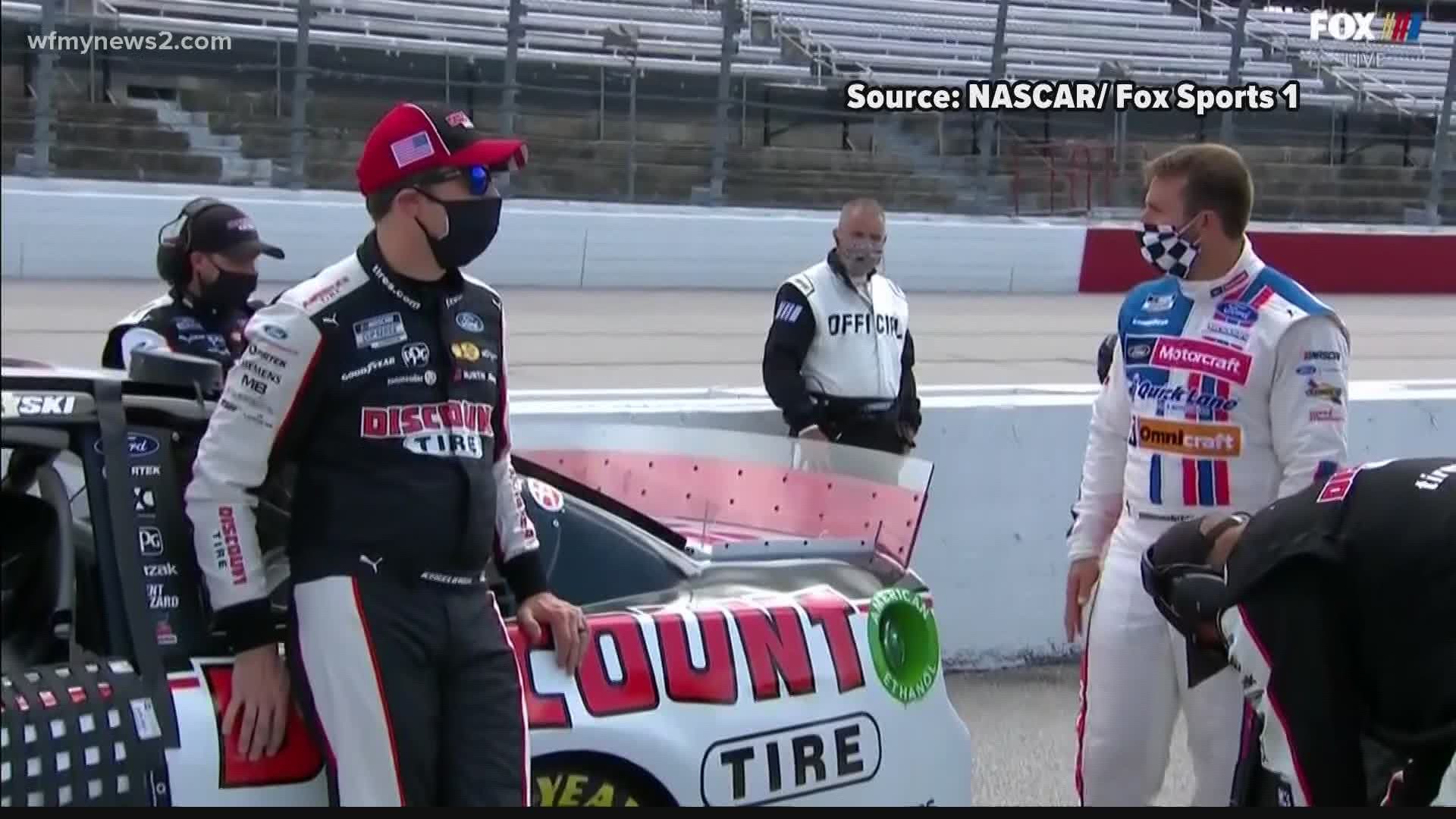 MARTINSVILLE, Va. — Editor's note: The video attached is from a previous story about freelance NASCAR employees.

Martinsville Speedway will host a limited number of fans for an upcoming NASCAR playoff series.

“Martinsville Speedway is home to some of the most competitive and dramatic racing in NASCAR, so we look forward to welcoming fans back to be a part of the experience,” said Martinsville President Clay Campbell. “The roar of the engines combined with the return of fans' cheers will make the intense battle to set the field for the NASCAR Championship that much greater. After successfully hosting a June NASCAR Cup Series race, Martinsville will be ready to welcome fans back for a safe race experience in the Commonwealth.”

A reduced number of fans will be allowed to attend, in accordance with local, state, and federal public health officials, according to Speedway officials.

Fans who have already bought tickets to a race will be reseated to ensure social distancing. The new seats will be comparable to the original seats, Speedway officials said. All guests must wear face coverings and go through screening before entering the racetrack.

Speedway officials said coolers will not be allowed inside, but clear bags are okay.