"Everybody needs to be checked on": Triad high school football coaches bring awareness to mental health

High School coaches created an event called You're Not Alone 7-on-7. 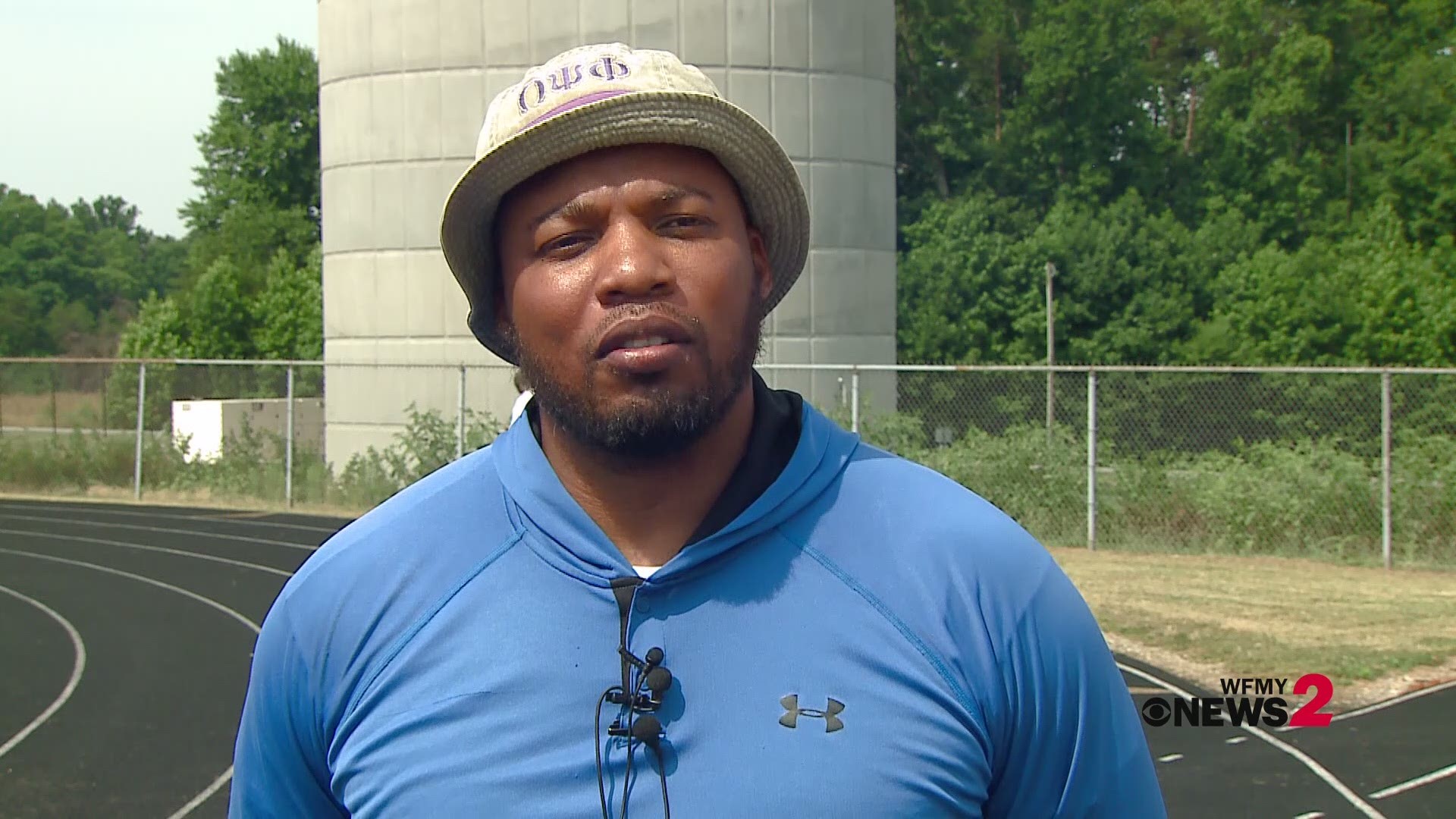 WINSTON-SALEM, N.C. — Winning football games is important to Triad football coaches, but there's something much bigger than any game will ever be: mental health.

"Everybody needs to be checked on," said Antwon Stevenson, who is the head football coach at Glenn High School.

Both teams lost a player within one year. Northern's Mitch Lasley and Genn's Sterling Fair took their own lives.

"When something like this happens to a kid that has a great family, is a great kid, is liked by everyone, has exceptional grades, it makes you go back to the drawing board," said Stevenson.

Teammates find it hard to understand.

"That's what really hurts because we never saw it coming," said Anthony Davis, who is rising senior and a part of Glenn's football team.

Coaches want to make sure this doesn't happen again, which led them to create the You're Not Alone 7-on-7 event. 7 Triad teams came together to practice and bring awareness to mental health. Parkland alum and NFL safety Doug Middleton spoke to the guys.

"When I was growing up down in Winston, I wish there were things like this," said Middleton.

He knows what the players are going through because his best friend took his own life.

"I told them, 'There's people that care about you out here, you're not alone'," said Middleton. "'You can't define yourself by the plays you make on Fridays, you're more than that'."

Football's a mentally and physically tough sport, but coaches said you don't need to be tough all the time.

"All of those things have a time and a place," said Stevenson. "Everybody needs help. If we only reach one kid today, that's a positive."

The coaches plan to make it an annual event.