The 2020 Minor League baseball season has been canceled. 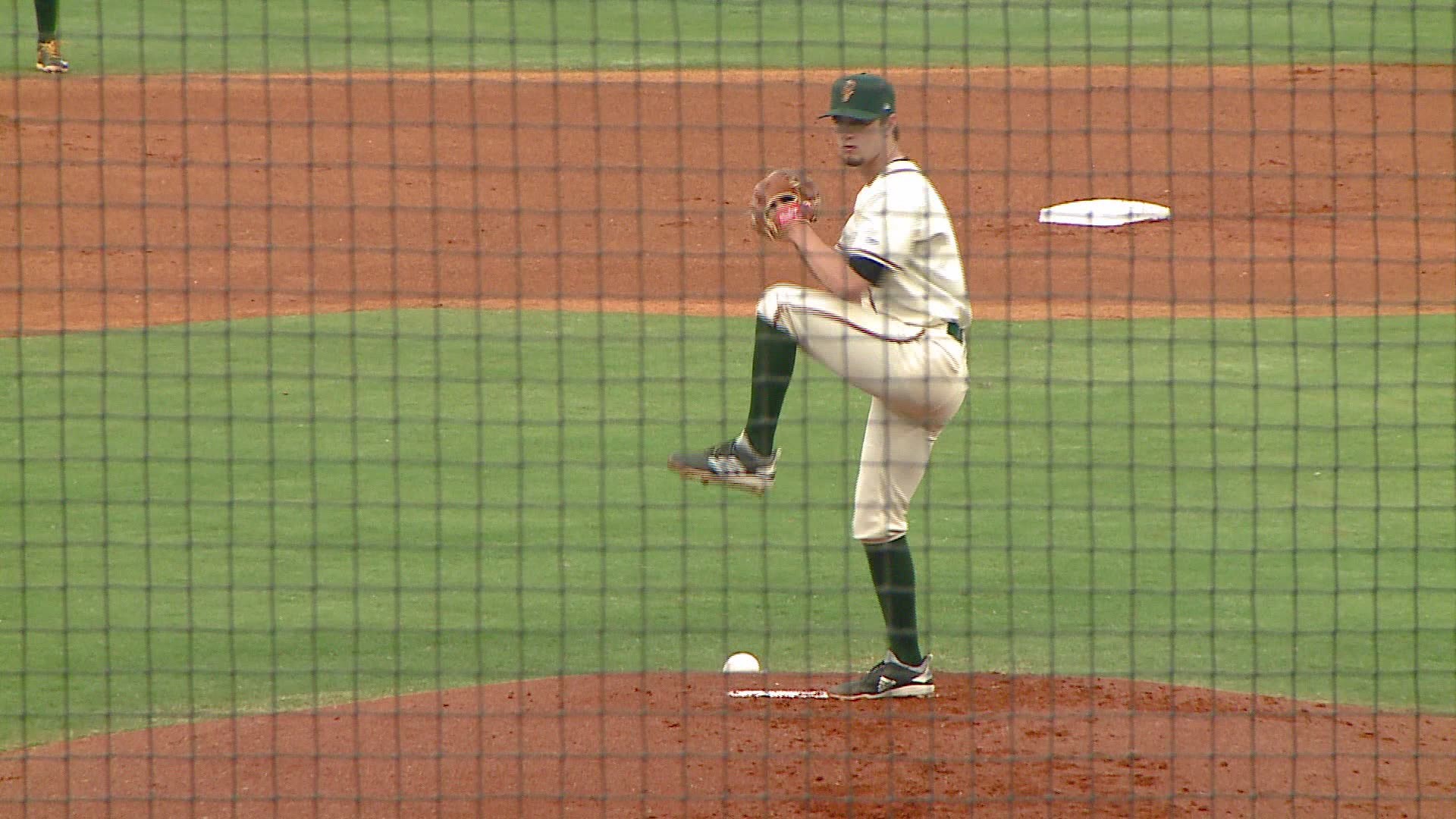 The 2020 Minor League Baseball (MiLB) season was cancelled Tuesday. The MLB pulled the plug after weeks of speculation surrounding the sport's response to the coronavirus pandemic.

“These are unprecedented times for our country and our organization as this is the first time in our history that we’ve had a summer without Minor League Baseball played,” said MiLB President/CEO Pat O’Conner in a press statement. “While this is a sad day for many, this announcement removes the uncertainty surrounding the 2020 season and allowed our teams to begin planning for an exciting 2021 season of affordable family entertainment," The MLB released in an announcement.

The Winston-Salem Dash's season typically runs from April to September. Fans will not see them take the field until April 2021.

“As we prepared for our 11th season and could barely suppress our excitement about the reopening of Salem Parkway, the world as we know it changed. Many industries have been devasted by this terrible pandemic, and Minor League Baseball is no exception,” Winston-Salem Dash President, C.J. Johnson said. “I can’t express how much I miss our ballpark serving as a safe, fun place for our community to come together and how much I miss the smiles as guests come into and out of our ballpark."

The cancellation does not come as much of a surprise. Many minor league teams went through dramatic layoffs in the last month, including several long-term broadcasters.

For the Burlington Royals, a team set to be cut by the MLB in 2021, this announcement only quickens the inevitable. Officials expect baseball in the city, but it is unlikely to be the Royals. The Royals may end up playing in another league, but Royals General Manager Anderson Rathbun reaffirmed his commitment to baseball in Burlington in the future.

"There will be baseball in Burlington one way or another,"  Rathbun said.

The MLB's announcement ends a streak of 40 consecutive years of professional baseball in Greensboro. It's a streak the Greensboro Grasshoppers would have liked to continue.

"We had hoped to play at least a partial schedule but the longer we went without this happening, the less likely this alternative became,” said Grasshoppers President and General Manager Donald Moore.

MiLB play is expected to return for the 2021 season.