Homecoming is a special time for many, but it's one two longtime friends will ever forget thanks to NASCAR's Kyle Busch. 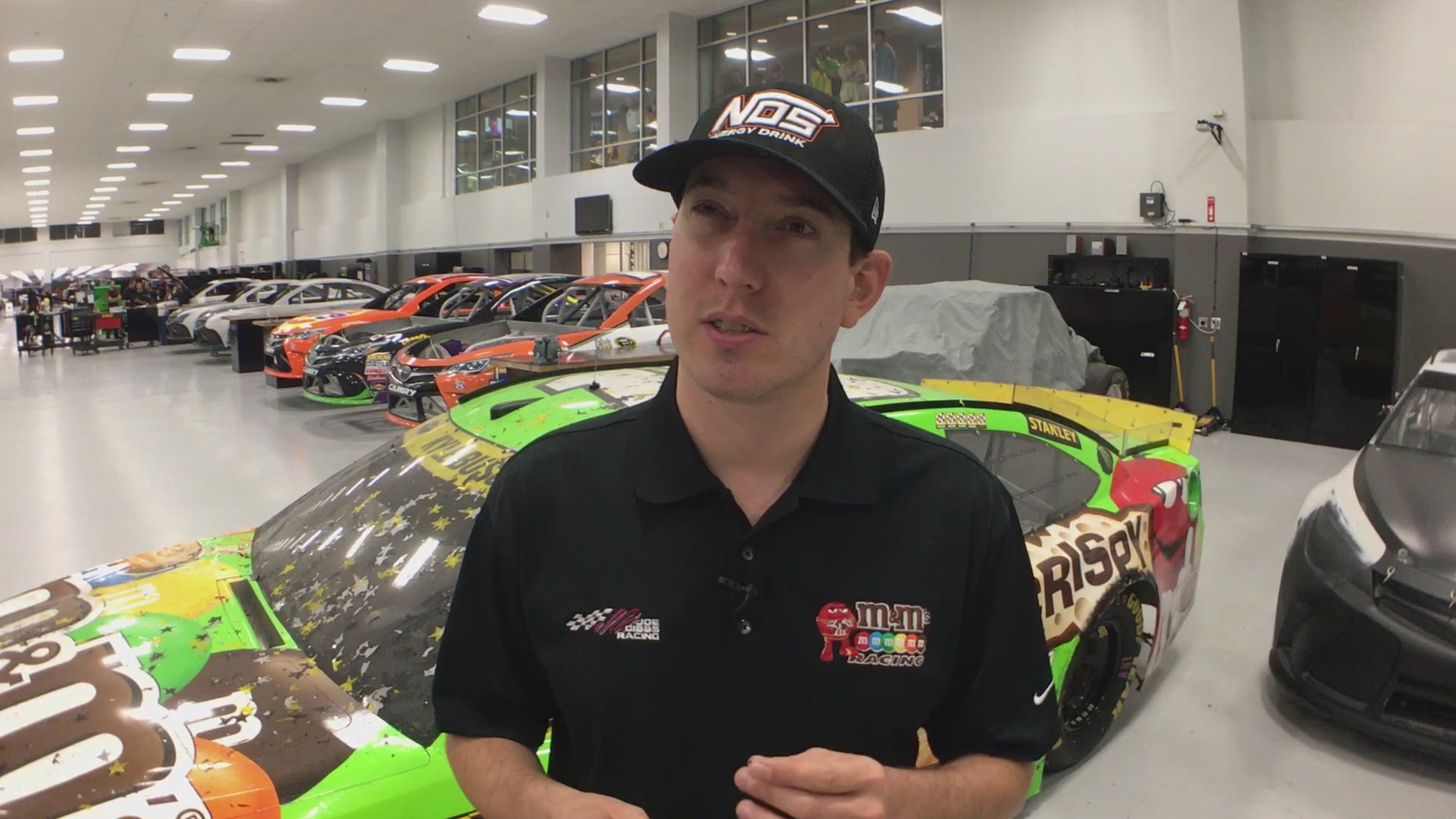 AUBURN, A.L. -- Homecoming is a special time for many, but it's one two longtime friends will never forget thanks to NASCAR's Kyle Busch.

Taylor Johnson decided to ask long time friend and NASCAR fan, Holman Head to the homecoming dance with a sign that said, "Holman, will you RACE to homecoming with me?" She also had dressed up a car to look like it belonged on a NASCAR race track.

As reported by WTVM, the high school students were getting ready to go to the Homecoming dance, when they got a special message from their favorite NASCAR driver.

“Hey Taylor and Holman, Kyle Busch here. I hear that tonight is your homecoming dance,” Busch said in a special video. “And I also hear that Holman, you’re a pretty big fan so I just wanted to I appreciate that and you being a huge supporter of the number 18 team. For that, we're going to send you a number 18 interstate batteries Toyota Camry to give you two a ride to the homecoming dance.”

It looks like the two teens had a great time.

Busch had one more surprise up his sleeve for Johnson and Head.

“I also think that since we'll be racing in Talladega in a couple of weeks, that maybe you two should come on out and join us for the race weekend,” Busch said. "So come on out and we'll enjoy having you guys out."

Earlier this month, Johnson asked Head, who has special needs and had never been to a school dance, to the dance. Since he is such a big fan of Busch, she dressed up as his favorite driver and held up a sign asking if Head would "race to homecoming" with her.