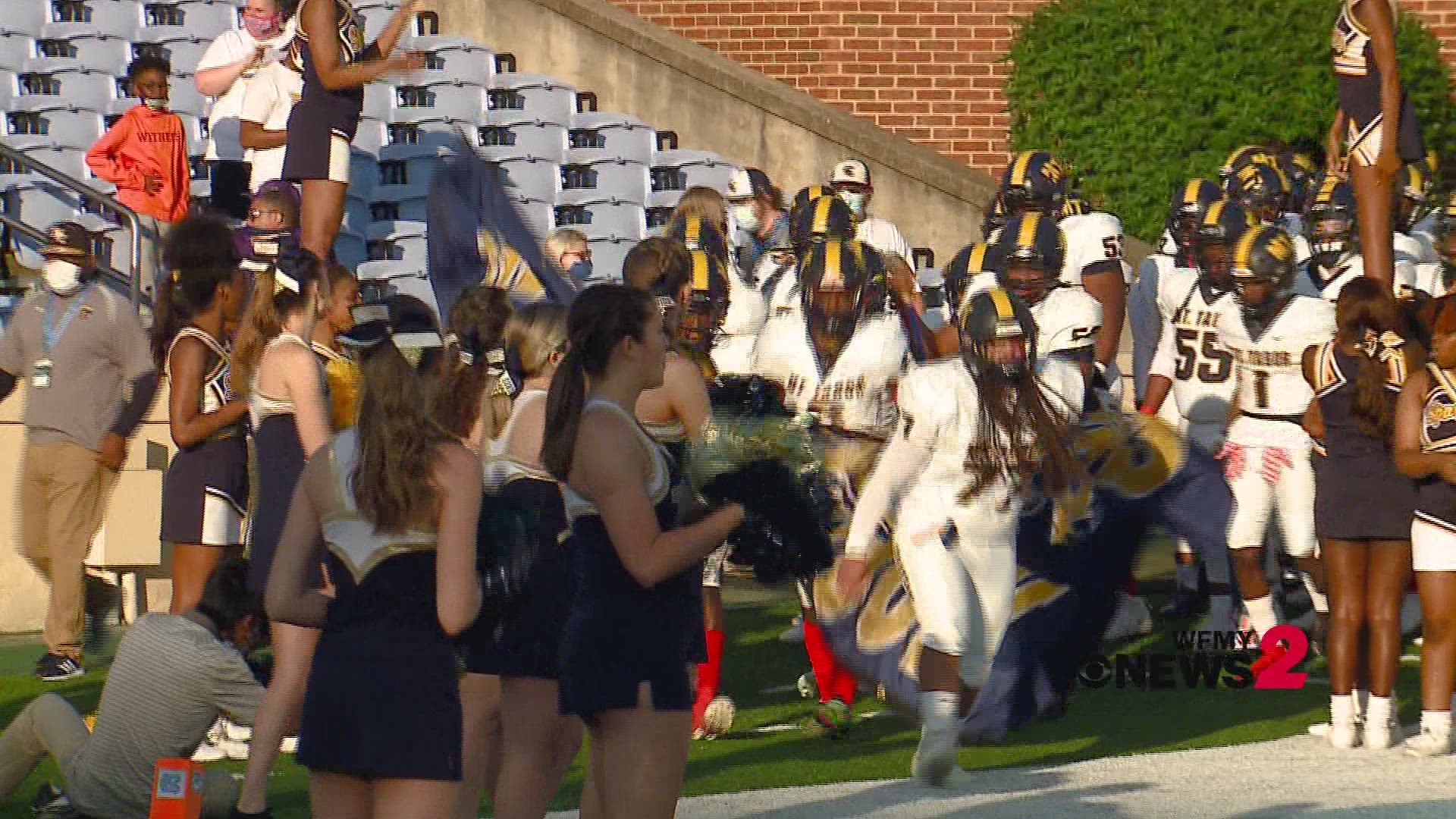 Lance Patterson, junior wide receiver and defensive back for Mount Tabor was named the 3AA Football Championship Most Valuable Player.

Patterson made a 70 yard scoring strike with 6:55 left in the first quarter to Mount Tabor with 7-0. For the night, Patterson had three total touchdowns. He also scored a seven-yard run late in the second quarter to put the Spartans ahead 14-7 at halftime. Tyress McIntyre was selected as the Most Outstanding Offensive Player. He threw 164 yards and a score while rushing for 21 yards. 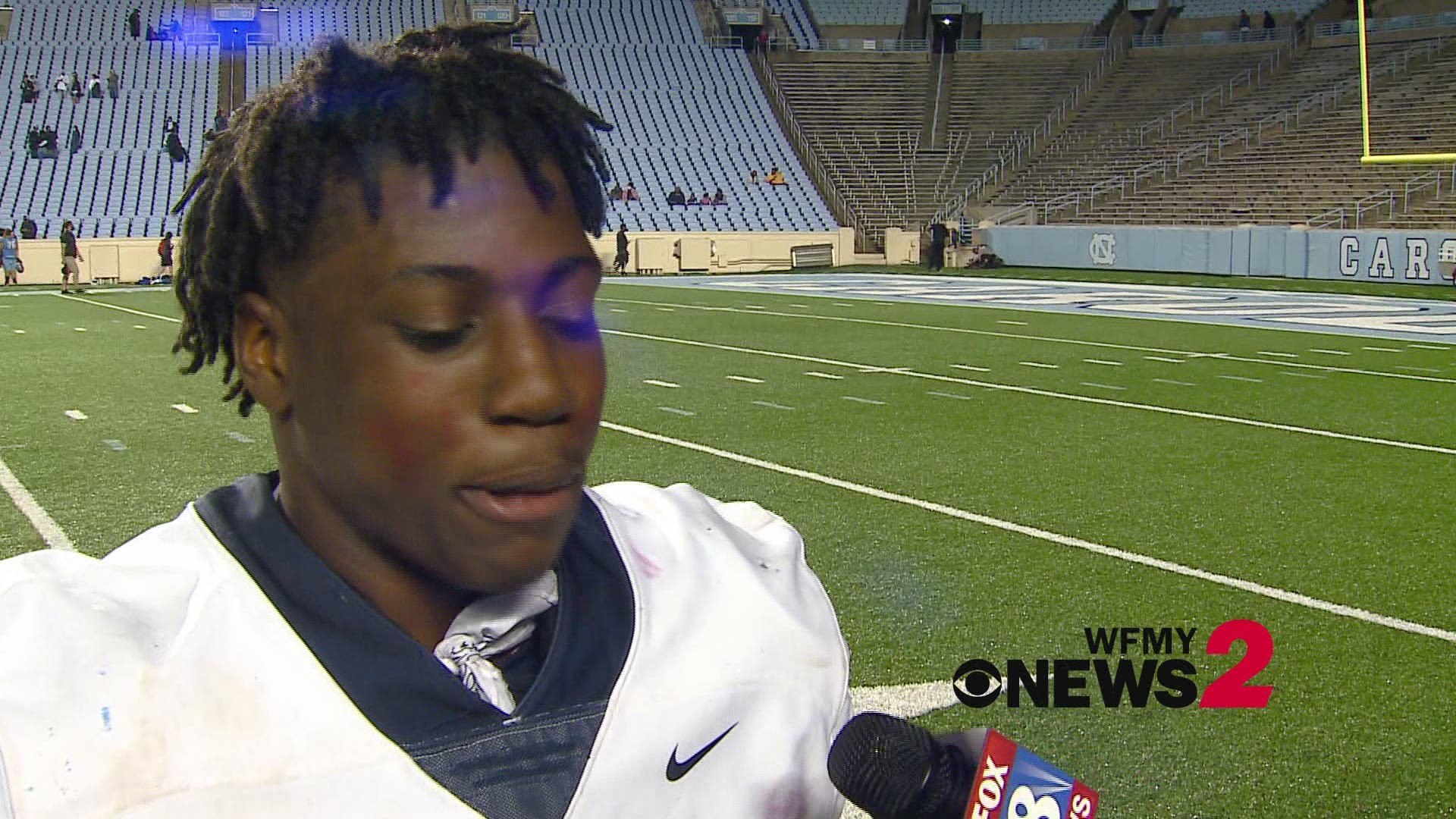 Patterson made a run for 31 yards for a touchdown in the second half as Cleveland fumbled the ball for a 21-7 lead. Cleveland came back within reach but Mount Tabor still manage to lead 24-16.

Jamari Slade led the Mount Tabor defense with four tackles and two of them for a loss on his way to being named the Most Outstanding Defensive Player for Mount Tabor.

Mt. Tabor finished the season 11-0. The Spartans were 5-0 in Piedmont Triad 3A play, winning the conference championship. They were Regional Champions for the third time in program history and the first time since 2007 and won the school’s first Football State Championship. 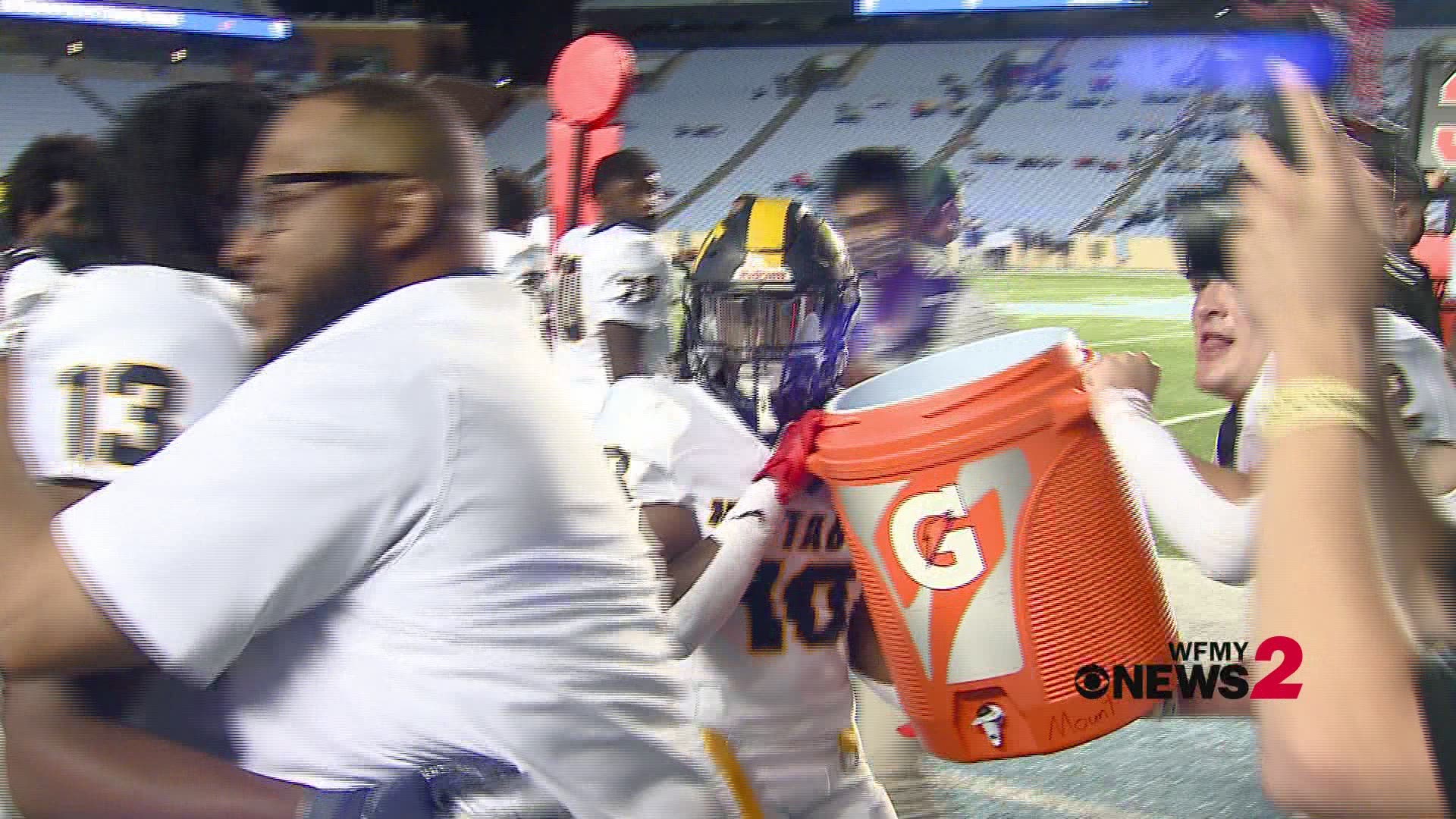