Anthony is the 33rd player to play for Roy Williams selected in the first round – including 22 Tar Heels and 11 Kansas Jayhawks. 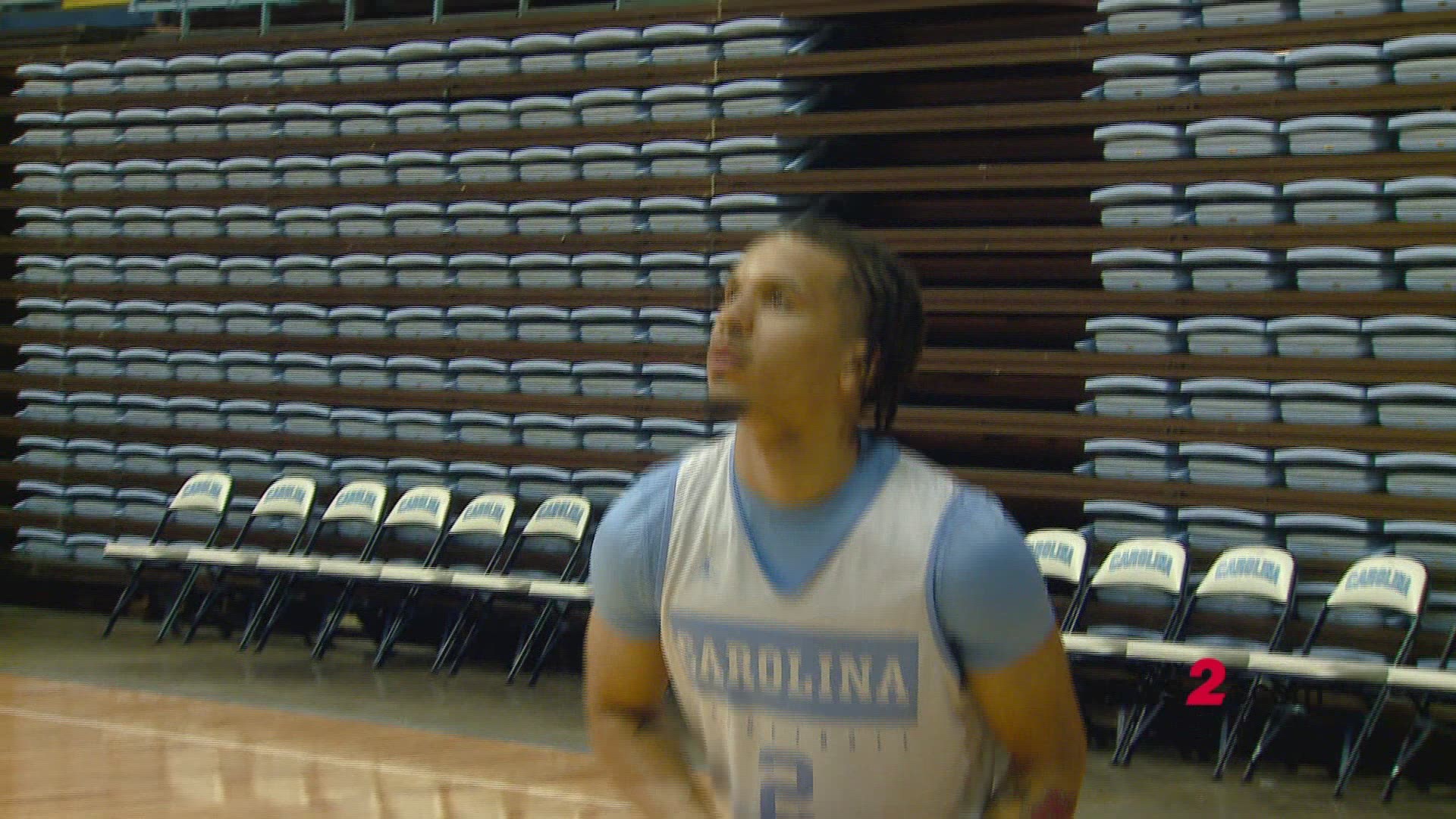 • The Orlando Magic selected Cole Anthony with the 15th pick in the first round of the 2020 NBA Draft.

• Anthony is the first Tar Heel ever selected in the first round by Orlando and the second player chosen by the Magic. Orlando drafted Reyshawn Terry in the second round in 2007.

• Anthony is the 53rd Tar Heel alumnus selected in the first round of the NBA Draft. UNC entered the 2020 NBA Draft tied with Kentucky for the most first-round selections.

• Anthony is the 33rd player to play for Roy Williams selected in the first round – including 22 Tar Heels and 11 Kansas Jayhawks.

• At least one Tar Heel has been selected in the first round in 11 of Roy Williams’ 17 seasons as head coach at UNC.

• Anthony’s selection marks the 35th NBA Draft in which Carolina had a player selected in the first round.

Led Carolina in scoring at 18.5 points per game, the second-highest scoring average ever by a UNC freshman • Missed 11 games after undergoing an arthroscopic procedure to treat a partially torn meniscus in his right knee on 12/16/19 • Did not play from the Wofford game on Dec. 15 through the NC State game in Raleigh on Jan. 27 • Scored in double figures in 19 of his 22 games with one 30-point game and eight others with 20 or more (five times with 25 or more, second most by a UNC freshman) • Four double-figure rebound games • Led UNC in scoring 13 times • Led Carolina in plus/minus with a plus 55 • Made multiple three-pointers 12 times with a high of seven at Syracuse • Made four or more threes five times • Made 6 of 6 or better from the free throw line four times with a high of 14 for 14 against Boston College • Made 49 threes in 22 games (2.2 per game) • Had 88 assists and 77 turnovers (1.1) • Averaged 5.7 rebounds, highest in at least 50 years by a Tar Heel point guard • Two-time ACC Freshman of the Week (for his play vs. Notre Dame and UNCW in November and NC State and Syracuse in late February) • ACC Player of the Week for his play against the Irish and UNCW • Became the first Tar Heel to score 25 or more points and have seven assists in back-to-back games (at Syracuse and vs. Wake Forest).