Williamson is expected to remain with is team the New Orleans Pelicans in Las Vegas for the duration of the tournament. 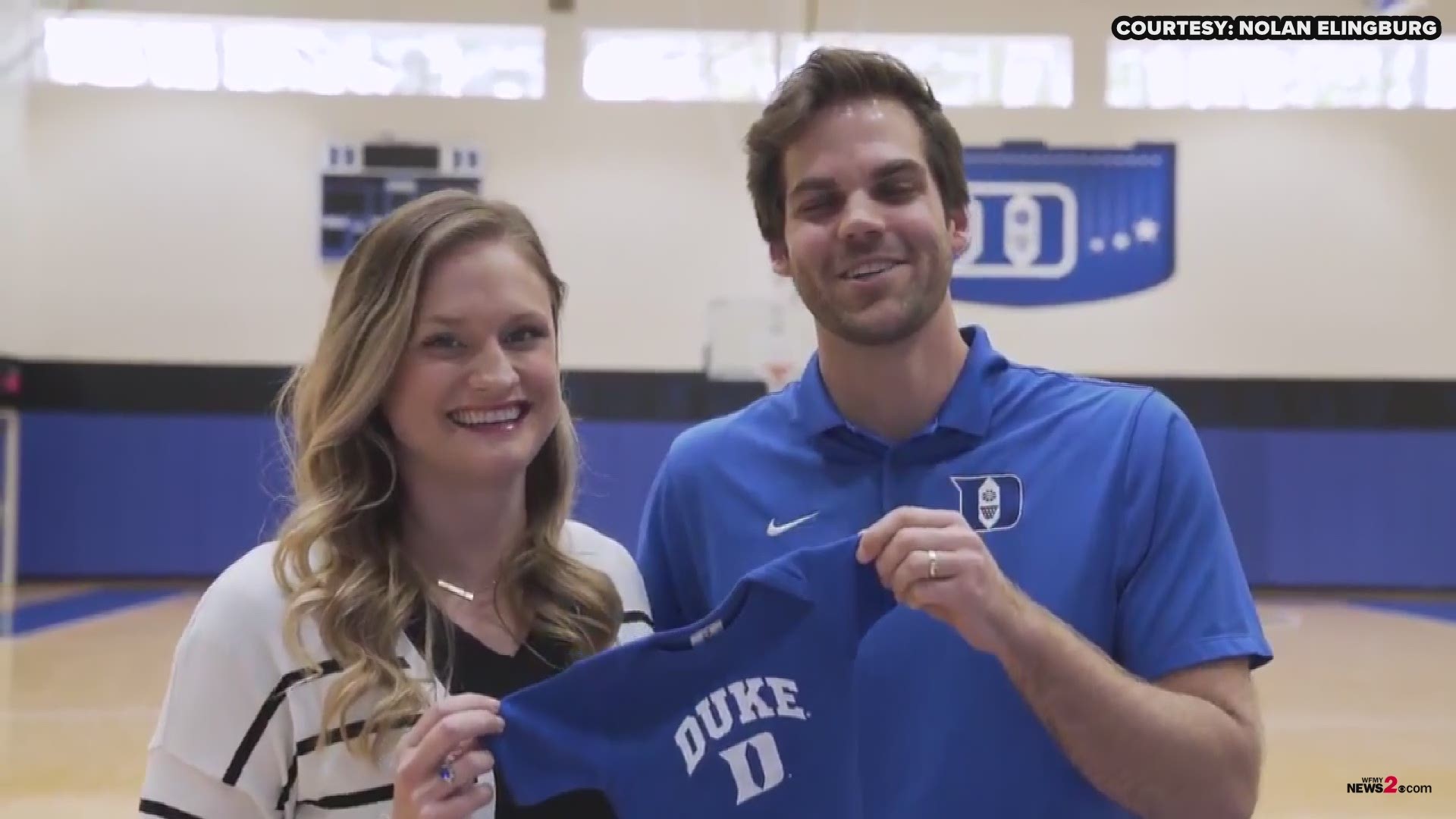 LAS VEGAS — Zion Williamson's summer league is over. The New Orleans Pelicans announced Saturday that the No. 1 pick in this year's NBA draft will not play anymore at the Summer League in Las Vegas because of a bruised left knee. The team stressed the move is precautionary.

"Zion will move forward from this incident without issue," Pelicans Executive Vice President of Basketball Operations David Griffin said. "However, in an abundance of caution, we have made the determination that he will not appear in game action for the remainder of the NBA Summer League."

Williamson's presence helped the Summer League sell out its opening day Friday and reach another sellout Saturday — when Williamson was scheduled to play in his second game of the summer against Washington.

No surprise: Zion goes 1st in NBA Draft to Pelicans

There appeared to be a quick impact on the resale markets: Tickets that were going for more than $300 a piece on Friday for the session that included the Pelicans' game against No. 3 pick RJ Barrett and the New York Knicks were available for under $100 on Saturday.

Williamson scored 11 points in nine minutes of his debut game against New York. But he took a knee-to-knee hit in the first half and was ruled out at halftime of a game that was eventually shortened after the tremors of an earthquake were felt in Las Vegas.

Williamson is expected to remain with the team in Las Vegas for the duration of the tournament.

"He will continue to take part in training and conditioning with our performance team," Griffin said.