The Aggies Clinched A Berth To The Air Force Reserve Celebration Bowl. 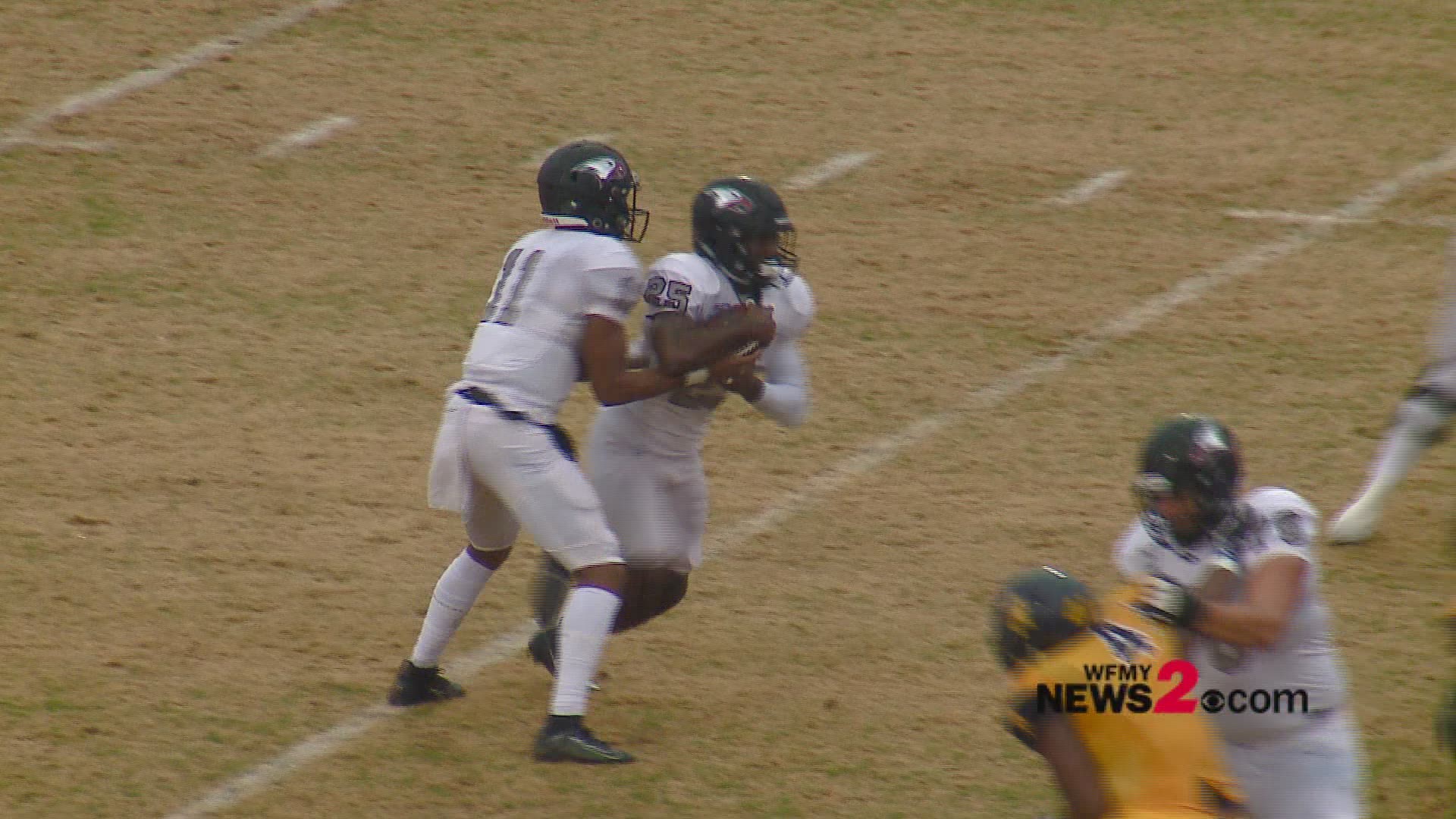 It was the Aggies’ second shutout of the season. They beat Delaware State 37-0 on Sept. 27. They now have won four of their last five contests. 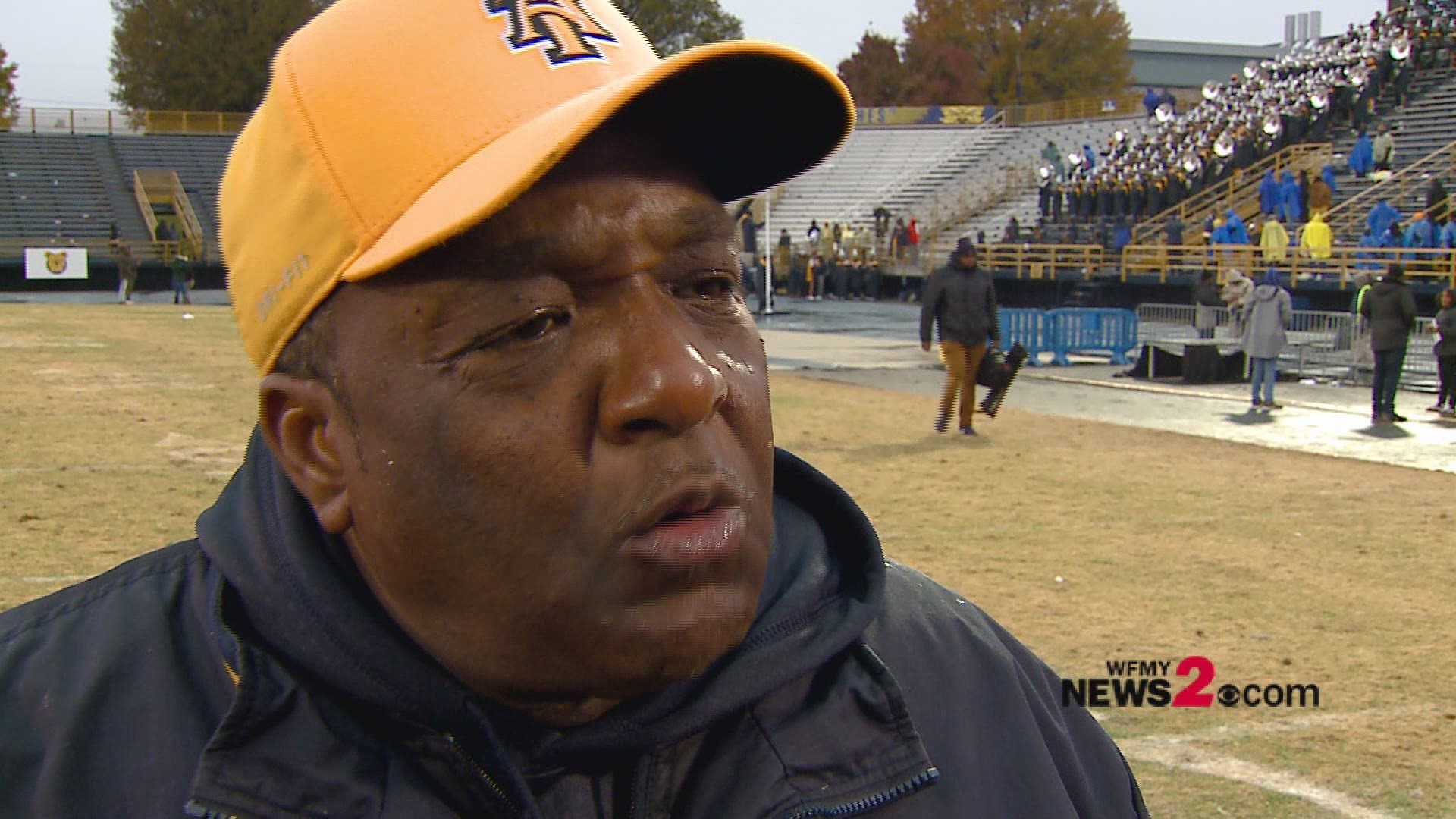 Carter completed a 68-yard touchdown pass to Elijah Bell for a 6-0 lead on the Aggies’ opening drive. Jah-Maine Martin followed that with 20-yardtouchdown run for a 13-0 advantage. North Carolina A&T went on to pile up 520 yards on offense. 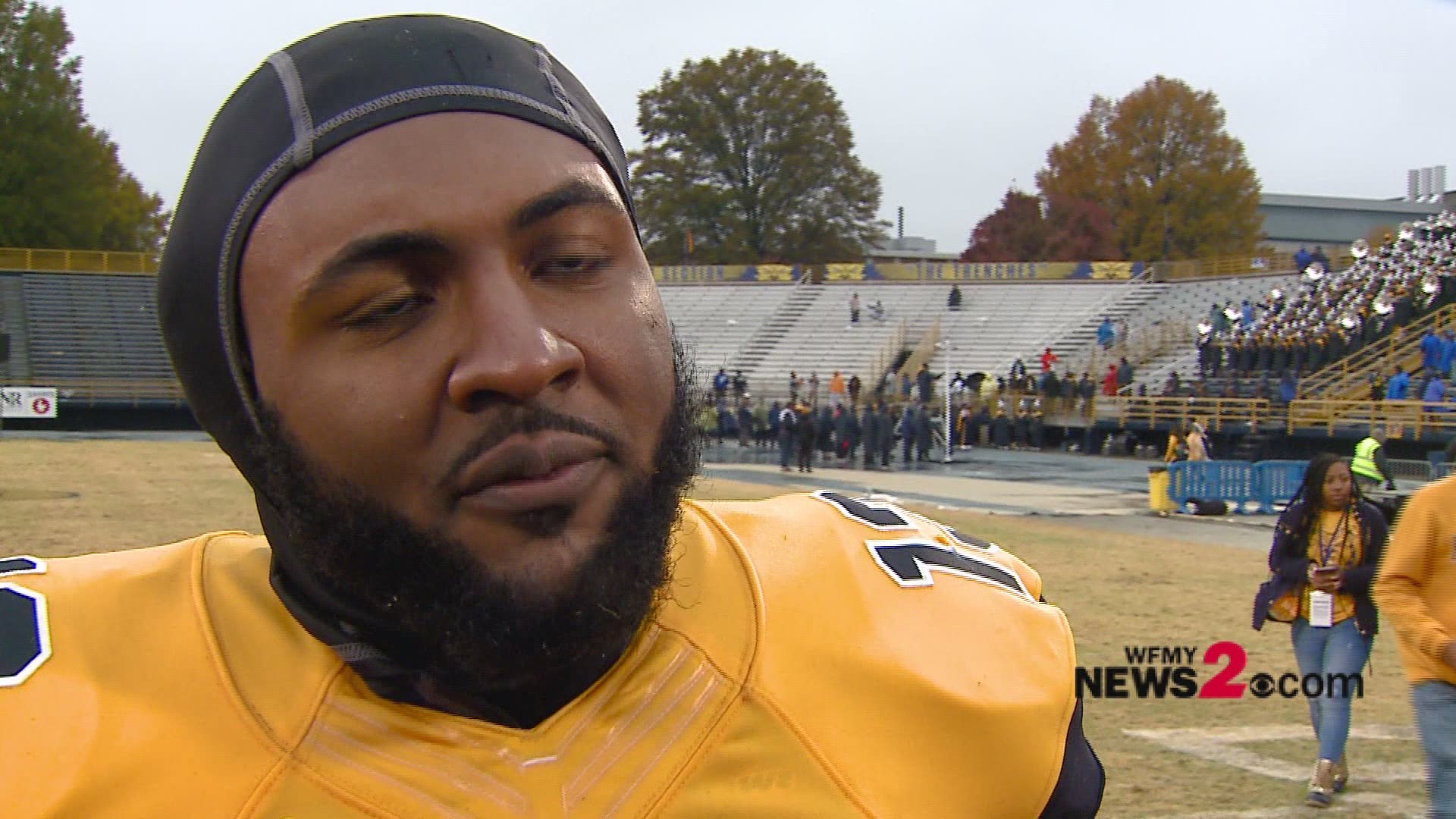