'It says a lot about the Triad': Eight Triad players head to Omaha with NC State baseball

NC State is set to play Stanford in the College World Series. 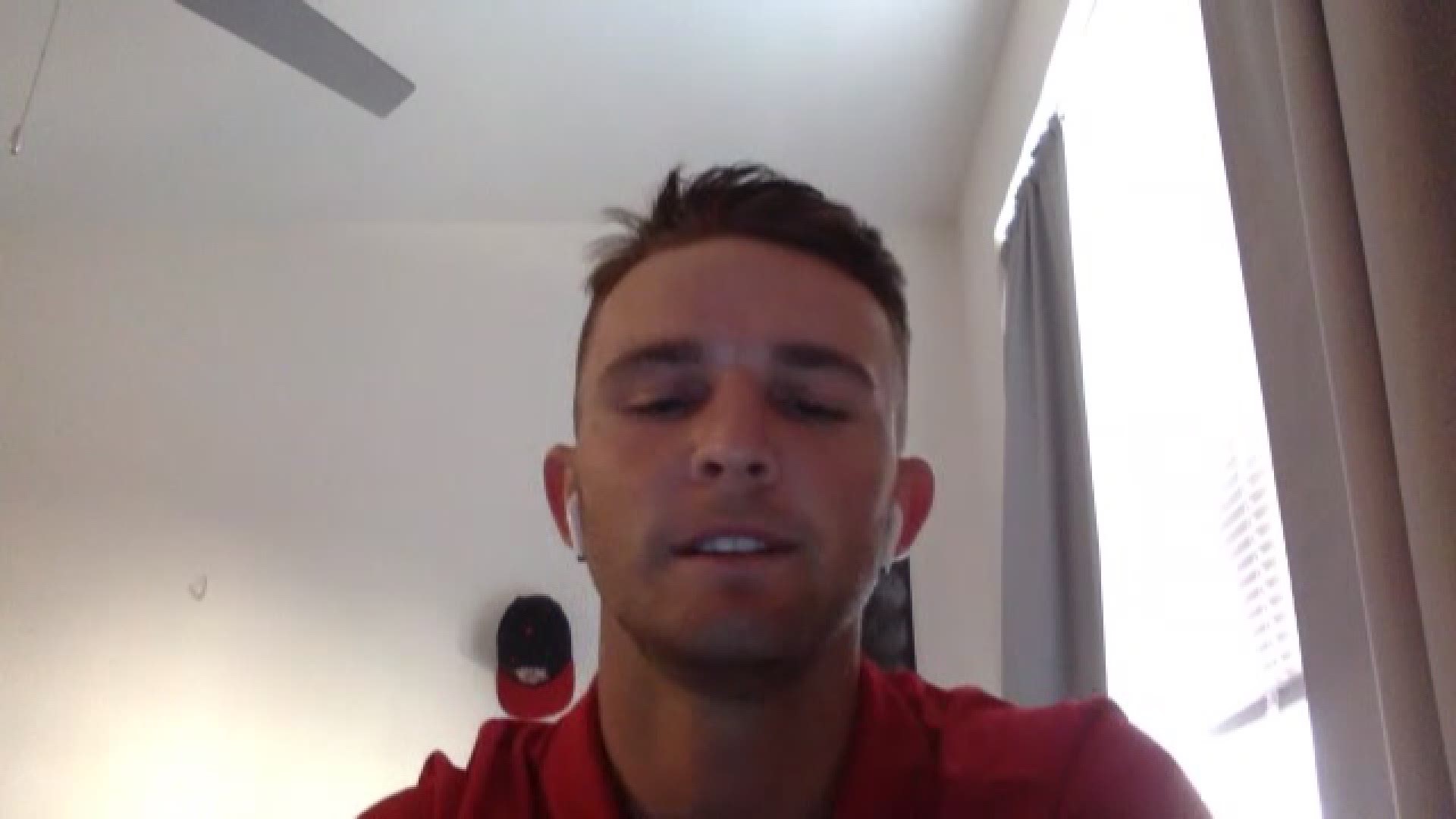 GREENSBORO, N.C. — Omaha is the pinnacle of college baseball. Every team wants to end its season there, at the College World Series. Eight Triad players are on their way with the NC State Wolfpack.

"I think it says a lot about the Triad, not just our team," said J.T. Jarrett.

Jarrett played for Northern Guilford and Villaman played for Ledford.

"It's kind of cool that we're all from the same area," said Villaman.

"There’s tons of good college baseball throughout the state and the Triad is represented on all of them it seems like," said Jarrett. "There are so many good baseball players that come out of our area."

Jarrett won a national championship with the Knighthawks. NC State's Cameron Cotter and Josh Pike were a part of that. They're going to try to do it again for the Wolfpack.

“Not many people can say you won a state championship in high school and now you’re going to Omaha together," said Jarrett.

The Wolfpack punched their ticket to the College World Series after winning the series against the number 1 team in the country, Arkansas. They came back from a 19 run loss in game 1.

"Confidence might be through the roof right now after going to Fayetteville and winning that series after a Friday night game, which wasn’t pretty," said Jarrett. "Going to Omaha is going to be an awesome experience and another road one, so maybe we’ll stay hot."

The Wolfpack are making their third College World Series appearance. They have yet to win the whole thing.

"We’ve never done it before," said Villaman. "The first one is always the best one, so it would be pretty cool to have that done."

"For the guys who never got the opportunity to play in Omaha here at NC State, I feel honored to go represent them and this program," said Jarrett. "I'm just happy for this university. I'm looking forward to this experience. I can't wait."