The entire tournament will be in Indiana, with 55 of the 67 games taking place in Indianapolis. 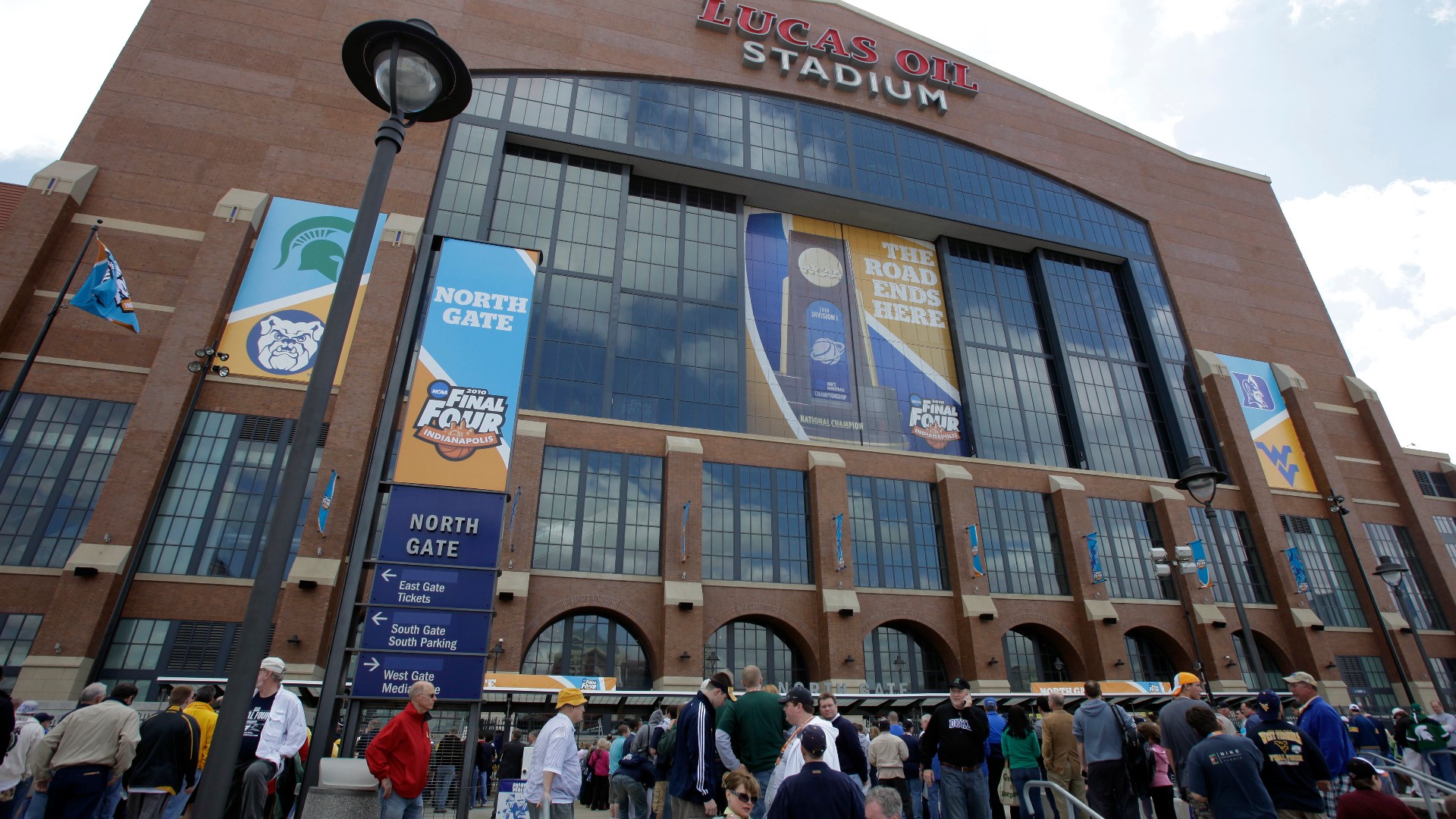 INDIANAPOLIS — The NCAA on Tuesday announced the preliminary round dates for March Madness.

The Division I Men’s Basketball Championship will tip off with First Four games Thursday, March 18.

The entire tournament will be in Indiana, with 55 of the 67 games taking place in Indianapolis.

The four venues in Indianapolis will serve as sites for the remainder of the championship, including second-round games Sunday and Monday, March 21 and 22, according to the NCAA.

Specific game times have not yet been announced but viewers can expect games in typical broadcast windows, with first- and second-round games on TBS, CBS, TNT and truTV.

The Sweet 16 will be played at Bankers Life Fieldhouse and Hinkle Fieldhouse on Saturday and Sunday, March 27 and 28, with each of the eight games getting its own television window.

"In the past, regional semifinal games took place in prime time, with a pair of games overlapping each other in the early evening and late evening sessions," the NCAA said. "In 2021, all Sweet 16 games will be played at separate times."

The Elite Eight games will take place in prime time Monday and Tuesday, March 29 and 30, and the Final Four is scheduled for Saturday and Monday, April 3 and 5. All those games will be played at Lucas Oil Stadium.

The other First Four games will feature the last four at-large teams on the committee’s final seed list playing one another. The four winning teams advance to first-round games taking place March 20.