After the university unveiled its state-of-the-art football locker rooms, some asked whether the money could have been better used elsewhere. 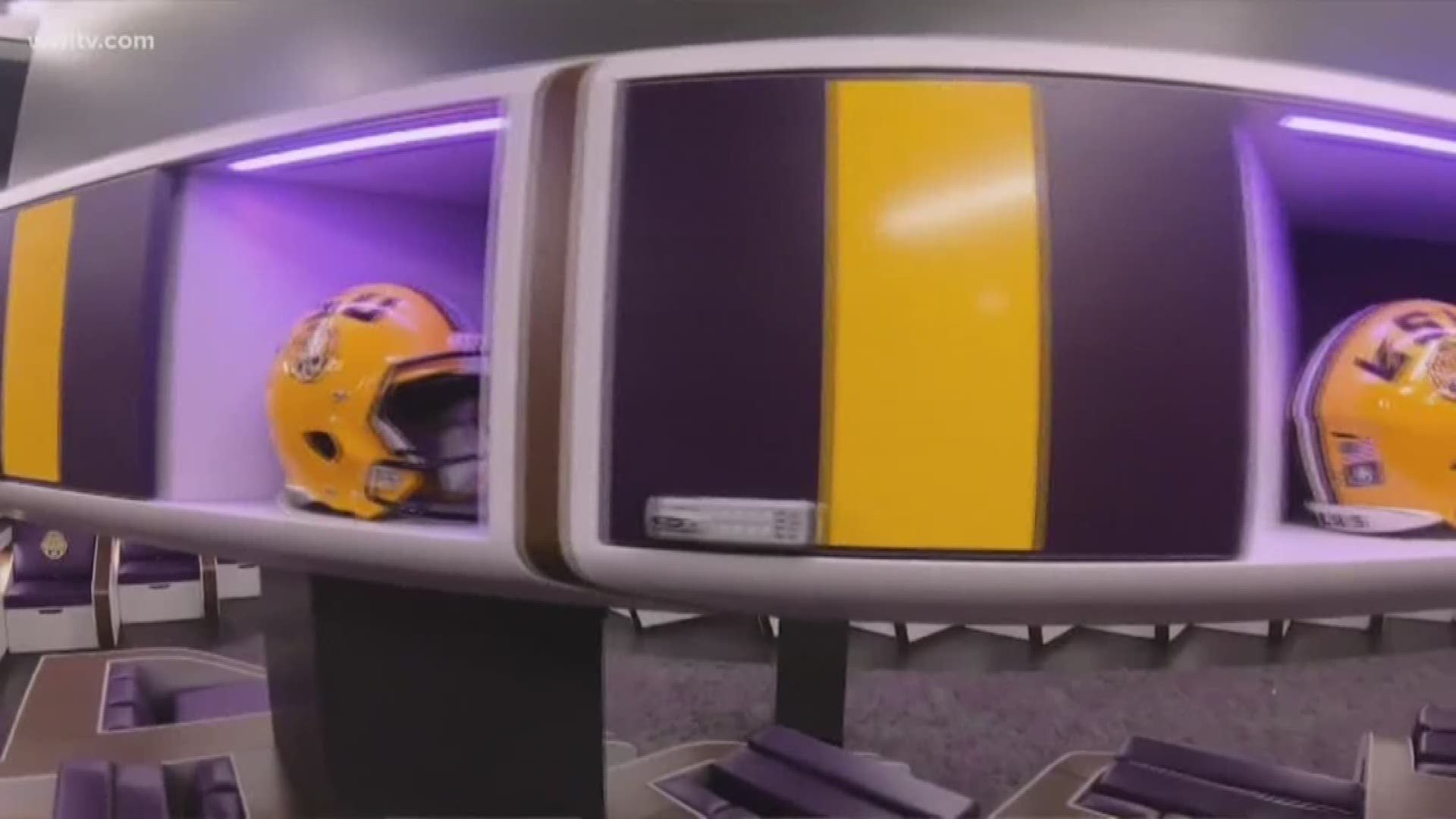 BATON ROUGE, La. — A rebuilt football locker room at LSU is raising eyebrows across the state: Private donations paid for the locker rooms, but does their lavishness send the wrong message?

It's a $28 million dollar renovation Paid for by the Tiger Athletic Foundation. LSU released video showing the state-of-the-art facilities, which they want to use a recruiting tool to attract the best talent possible.

The locker rooms include nap pods and a new ‘performance nutrition center,’ to start. LSU tweeted video of players’ reactions to the rebuilt room, which blew up on Twitter and has been shared thousands of times.

Senior corner back and former Rummel Raider Kristian Fulton tweeted, “OMG… the best in the world!!! LSU football, thank you!”

But there’s also been a large backlash. One LSU student tweeted a picture as a response to the LSU video, writing “this is our library.”

That response was met with even more comments, including a lot of what the student called cyberbullying.

Former LSU safety and current NFL player Eric Reid tweeted "there are folks who could use a scholarship more than our guys need a tv in their locker. Those who know me know the amount of love I have for LSU. This is too much though...”

Reid added, “Dont u find it interesting that we can convince people 2 donate millions 2 renovate a facility that doesn't need renovating?”

Many, many replies on the other side of argument say people have the right to donate their own money to whatever they choose.

Those defending the renovations also point out LSU’s new business school was paid for by private donations, too, and nobody seemed to have a problem with that.

Regardless, the debate is on. LSU is set to have a ribbon cutting and open house to show off the new locker room and nutrition center on Wednesday.