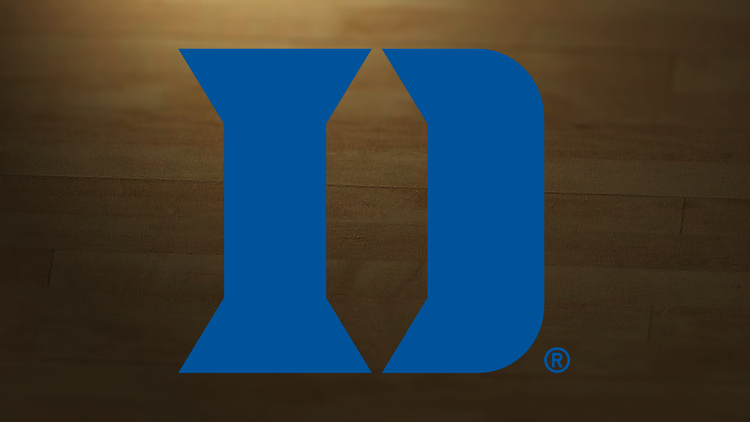 Cassius Stanley keyed an early second-half surge and the Blue Devils won their third straight after a two-game skid.

It was a crucial game for Syracuse, which had a five-game winning streak snapped on the road at Clemson on Tuesday night and needed a signature win to bolster its resume for consideration for the NCAA Tournament.