GREENSBORO, N.C. – Coinciding with “Storm The Streets” for the UNC Greensboro men’s basketball home opener against North Carolina A&T on Tuesday, Nov. 5, UNCG Athletics has set a goal of 10,000 fans at the game, which would be a new program record for a home opener. 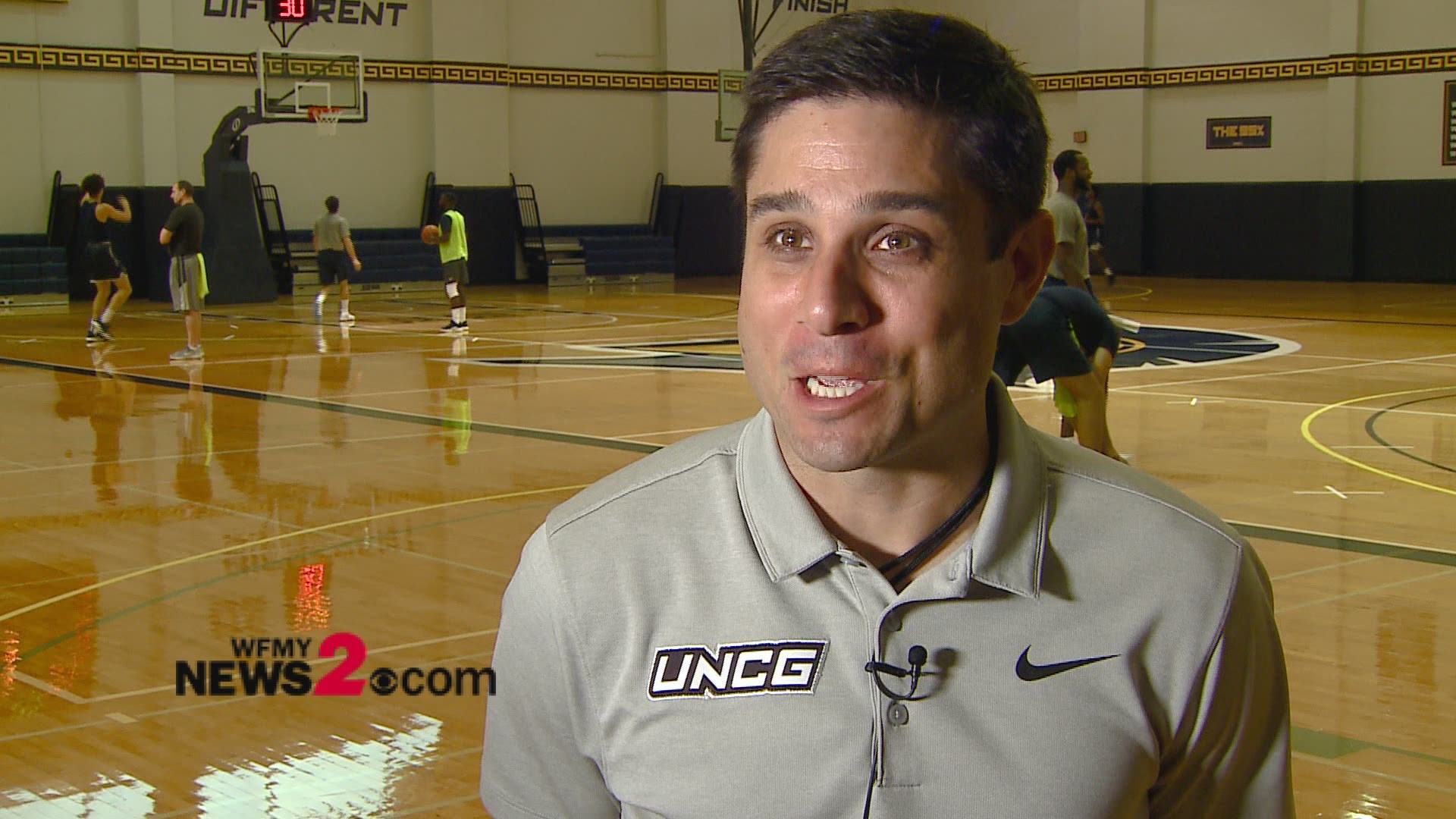 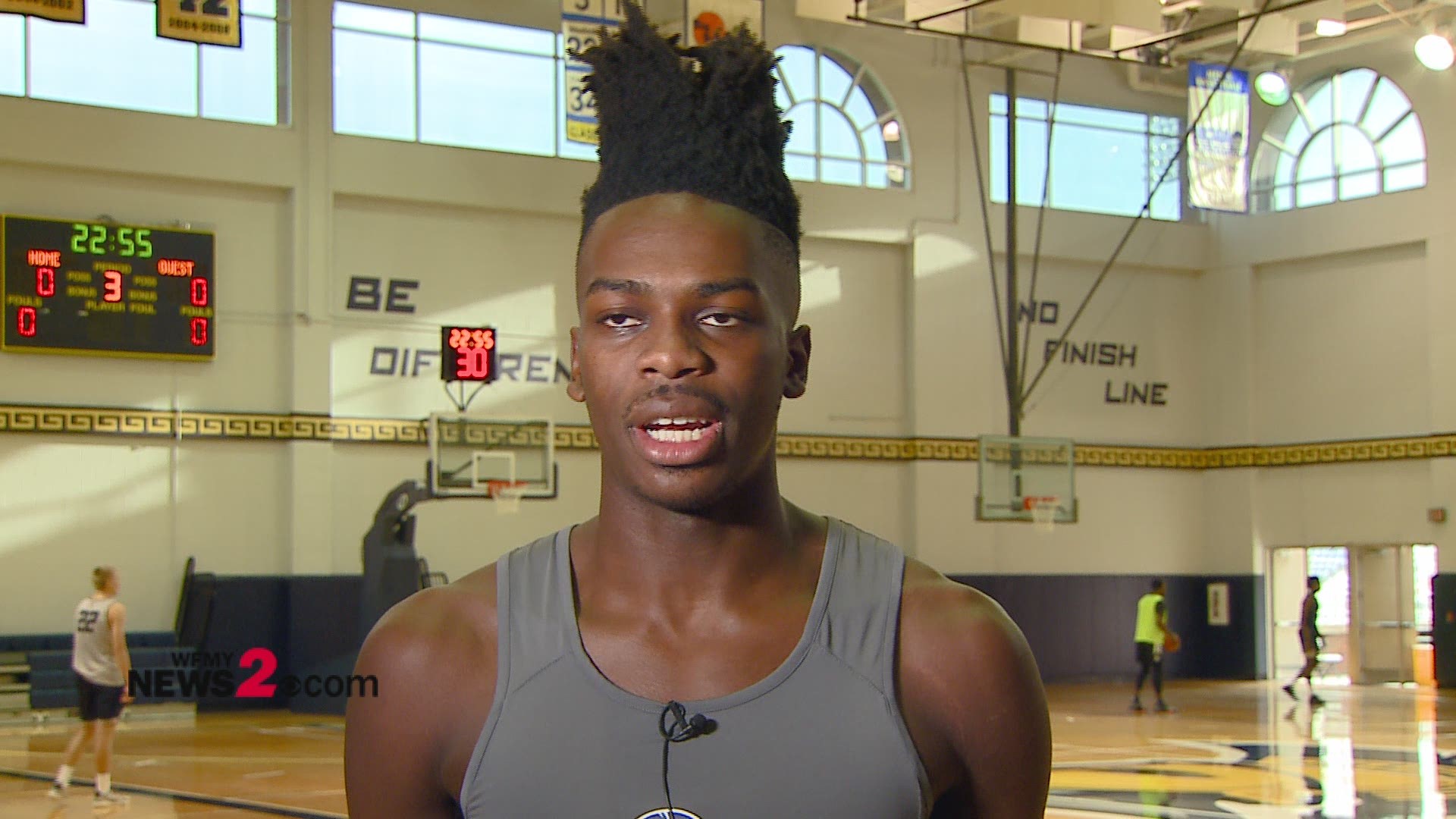 The final regular season game last year against ETSU was the sixth-highest attended home game (6,021) in school history as UNCG finished third in average attendance in the Southern Conference.