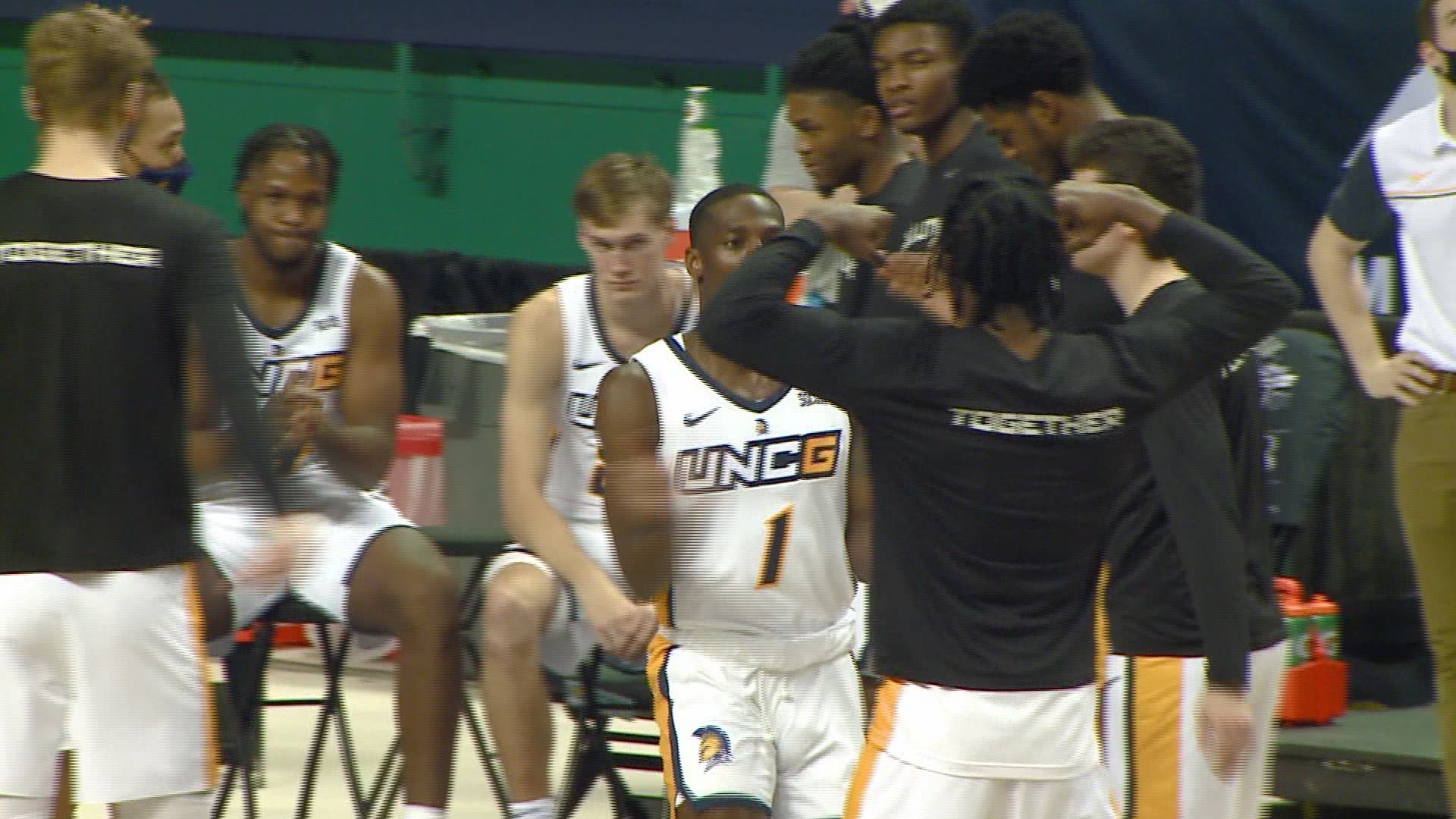 Miller scored 19 points after intermission to raise his career point tally to 1,563, surpassing Scott Hartzell and Ricky Hickman in the process. He moved into fifth all-time with a 3-pointer off of a Mohammed Abdulsalam assist at 6:16 p.m. Eastern Standard Time.

The SoCon Preseason Player of Year has scored in double figures 81 times in his sterling career. This was the fourth time this season and the 25th time as a Spartan that Miller has scored at least 20 points. He also scored 24 points against Little Rock and Coppin State.

Koval finished with four blocked shots to raise his career total to 301. He is tied for 76th overall with Lonnie Jones (Ball State 1998-2002) and Brett Royster (Florida Atlantic 2008-11). This was Koval’s fourth game this season with at least four blocked shots. He has 10 rejections in the Spartans’ last two contests.

  Allegri made two 3-pointers to raise his career total to 86.

 In the last two seasons, Allegri has 23 games in which he’s made at least two 3-pointers.

  Allegri’s other basket, a short floater to begin the game gave UNCG its only lead, 2-0.

  This was the fifth consecutive contest in which Abdulsalam finished with at least six rebounds.

  He is averaging 8.2 rebounds per game over UNCG’s last three games.

  The Spartans made one of their first 12 shots to start the second half.

  UNCG travels to Wofford Wednesday night for a contest beginning at 7 p.m.