Miller will maintain his eligibility/amateur status in accordance with NCAA policies to allow a possible return to UNCG for the 2020-21 season. 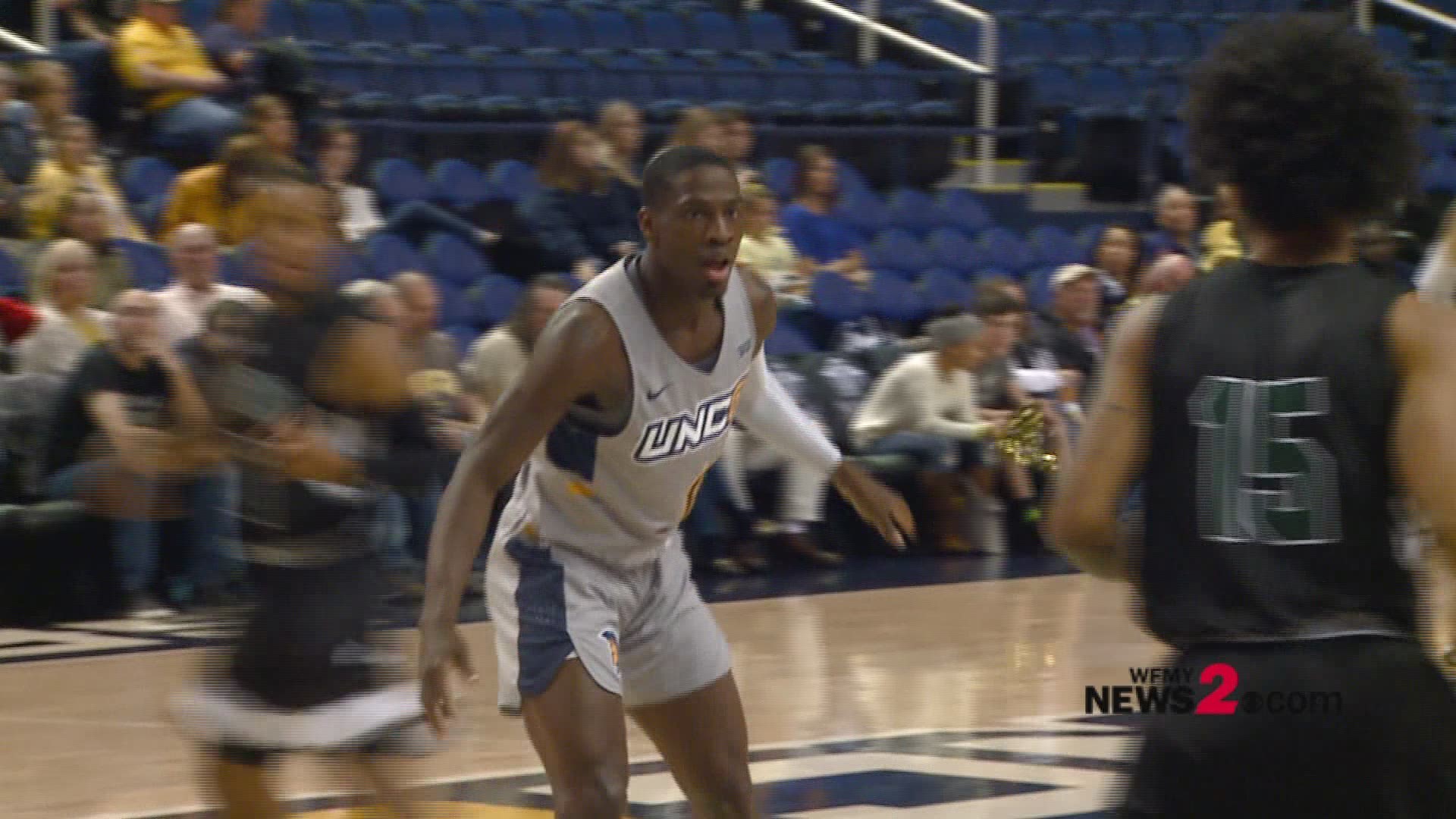 One of the most decorated men's basketball players in UNCG history, Miller's selection as both the SoCon Player of the Year and Defensive Player of the Year is a feat that had never been accomplished previously. It's just one of many achievements for the 6'0 Covington, Georgia native.

"I'm so proud of everything that Isaiah has accomplished at UNCG over the last three years," said UNCG men's basketball head coach Wes Miller. "He's worked extremely hard, and has improved at a rapid rate. Because of his efforts, he is now in a unique position to see where he stands among the current draft class. I not only support his decision, I've encouraged it. I believe wholeheartedly that he can play in the NBA." 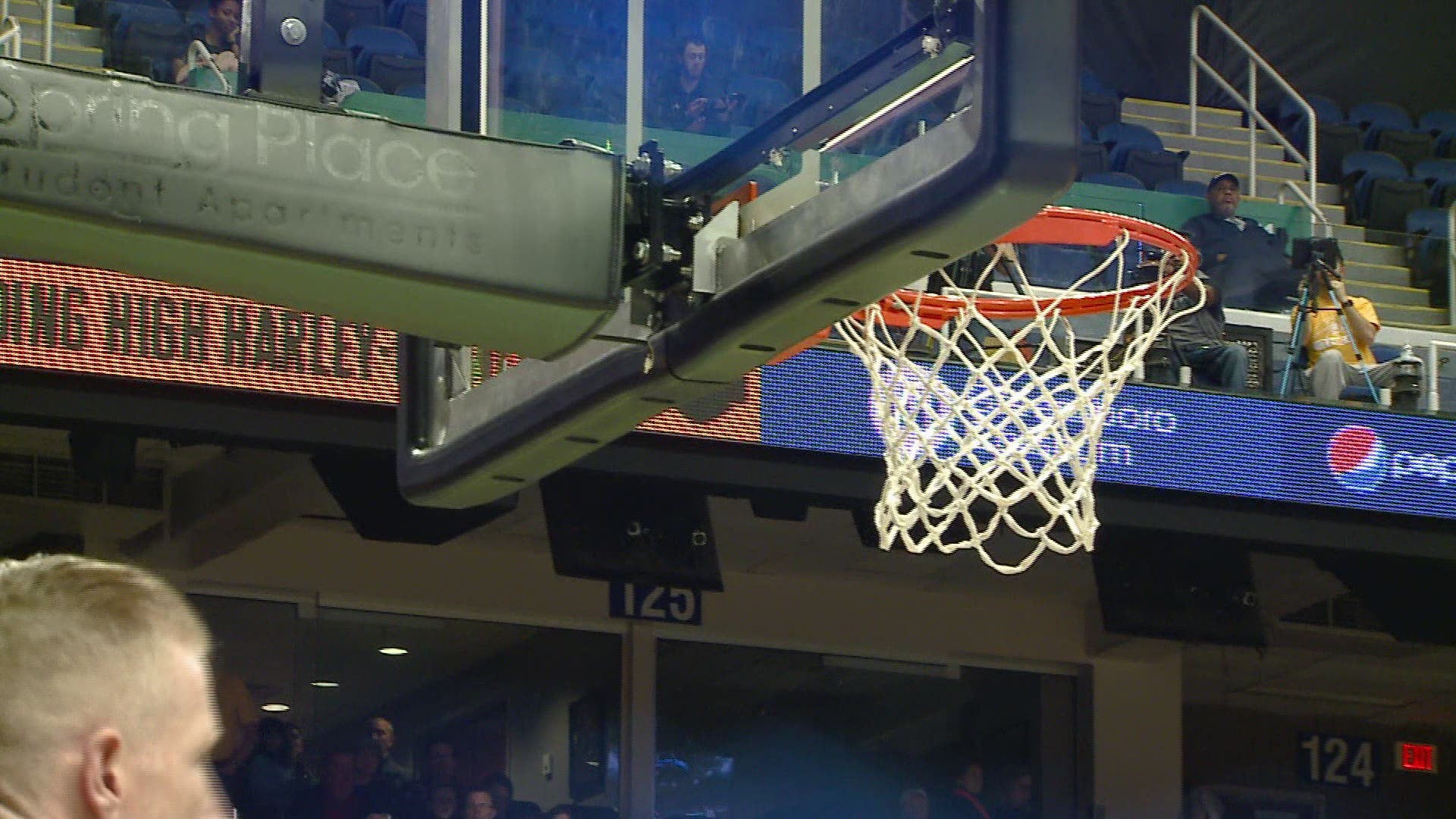 "Isaiah is grounded, practical, and values his education," Miller added. "I applaud him for going through the process and maintaining the option to return to UNCG. Like everything he does, Isaiah will put his heart into preparing for this draft process. I am confident he will make an informed decision before the deadline set forth by the NBA and NCAA. We will be here to support him every step of the way."

Miller will maintain his eligibility/amateur status in accordance with NCAA policies to allow a possible return to UNCG for the 2020-21 season.

The NCAA deadline for withdrawal from the NBA Draft is June 3.

Among his many accolades this season, Miller was named a Lute Olsen Award Finalist, a Dreisell Defensive All American, a Lou Henson All-American and NABC 1st Team All District selection, as well as his 2020 SoCon Player of the Year and Defensive Player of the Year honors. He finished the season second in the country in total steals with 89, fourth in steals per game with 2.78 and became the program's all-time steals leader after accruing 241 in his career. In addition, he finished second in the SoCon in scoring with 17.8, and dished out 2.7 assists per game.