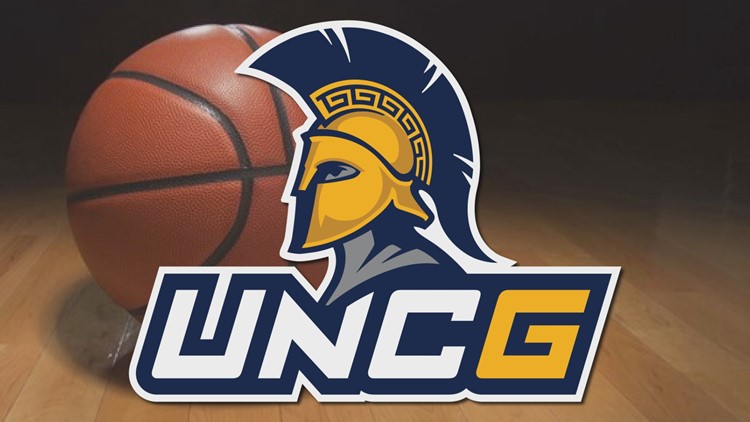 BIRMINGHAM, Ala. - UNCG men's basketball's senior class becomes the winningest in program history this Saturday, clinching their 97th win in the past four years in a 70-63 final at Samford. Isaiah Miller led all Spartan scorers with 17 points, completing his first career double-double with a career-high 10 rebounds.

Both teams started slow on the offensive side of things, with the Spartans and Bulldogs each going 1-for-7 in the opening minutes of the early afternoon contest. UNCG's shooting from beyond the arc picked up throughout the first half however, with the Spartans taking a 21-12 lead midway through the period, off of a 17-2 run.

The Spartans would knock down seven three-pointers over the opening 20 minutes to clinch a 35-28 lead before the halftime break. Isaiah Miller was 3-for-4 from beyond the arc to lead all scorers at 13, while the UNCG defense caused nine Samford turnovers in the first half.

UNCG's offense had a slow start to the second half as well, with the home team opening up the period on a 9-2 run, to tie things at 37 apiece. While the Spartans managed to retake their lead and hold it for the remainder of the half, the hosting Bulldogs never trailed by more than six points in the final 15 minutes, pulling within two with just a minute remaining.

The visitors would hit their free throws down the line to hold off their hosts however, finishing off a 70-63 victory in Birmingham. Kaleb Hunter scored 10 of his 12 points in the second half alone, while Miller pulled down six rebounds to complete his first double-double of the season. The Spartans are now on a four-game winning streak, and improve their record in conference play to 6-2.

-- UNCG's bench scored 30 points in comparison to the Bulldogs' four. The Spartans are now 12-0 when their bench outscores their opponents'

-- UNCG knocked down 11 three-pointers against Samford, the most the side has scored against a Division I opponent in regulation this season. Freshman Keyshaun Langley was a perfect 3-for-3 from beyond the arc

-- Senior Kyrin Galloway delivered three blocks in his first start since returning from injury. He now has 99 for his career and is one rejection away from becoming just the sixth Spartan since 1988 to record 100 blocks

UNCG's next week of games will include an away contest at Western Carolina (1/29) before opening the month of February at ETSU (2/1). The Spartans are 23-32 against the Catamounts all-time, while holding a 14-17 record against ETSU.