At halftime, the 1994-95 ACC Championship squad was honored as they celebrated the 25th anniversary of their title 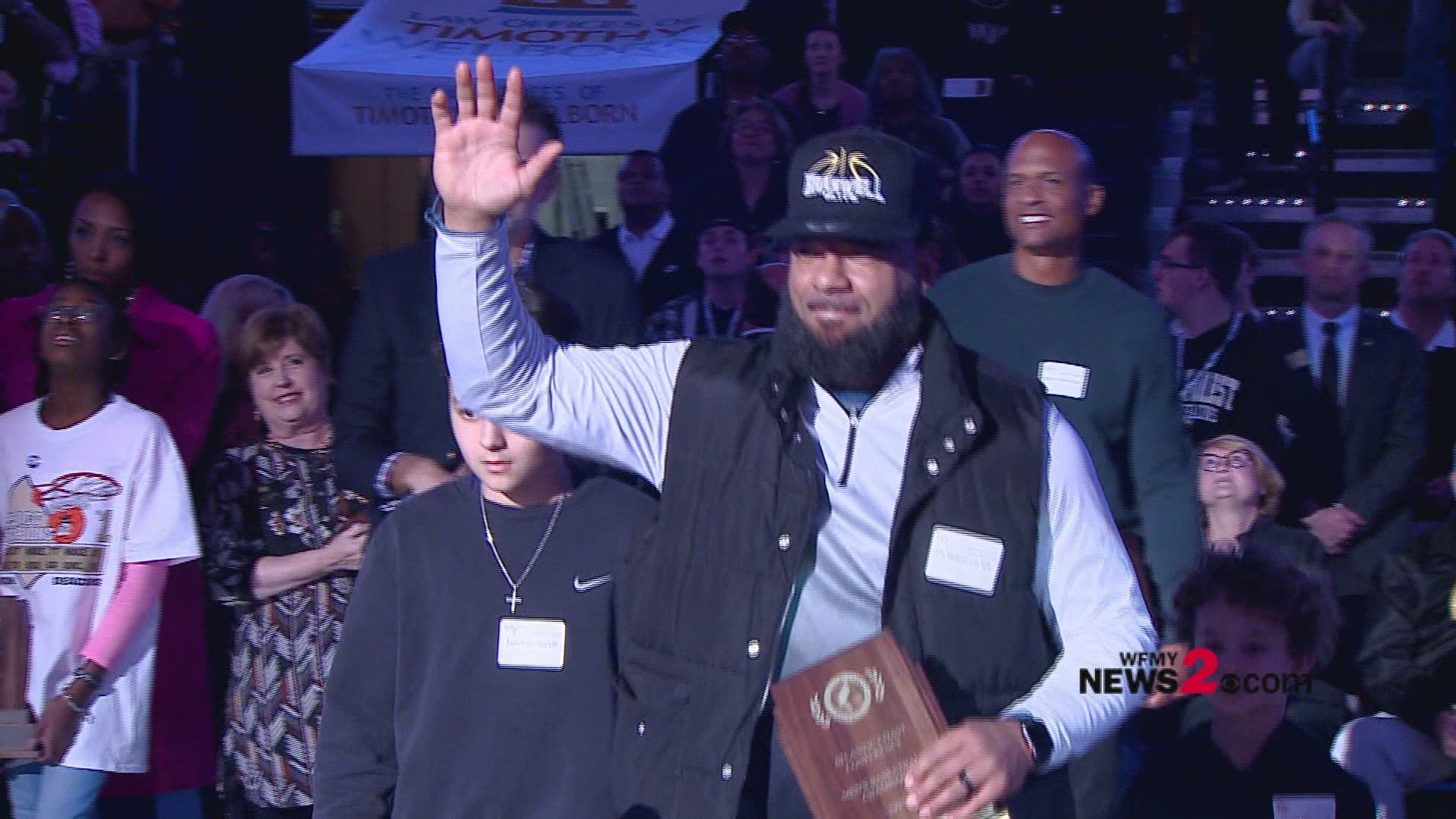 Five Demon Deacons scored in double figures, led by Brandon Childress and Jahcobi Neath, each with 16 points, a career-high for Neath. Chaundee Brown had 13 points while Olivier Sarr and Ismael Massoud each added 11 points.

Both teams got off to a slow start offensively, with the Deacons leading 8-7 at the under 12:00 timeout. The Yellow Jackets used a 9-0 run to take a 26-17 lead and led by as many as 13 points late in the half before the Deacs closed the margin to 37-29 at the break. Childress had eight points to lead Wake at the break.

Wake Forest opened the second half on a 9-0 run to retake the lead, 38-37 in the opening minutes. The Yellow Jackets responded to take a 51-45 lead with 12:15 to play before the Deacs tied the game at 56-56 with 8:00 left. Georgia Tech led 78-71 with a minute to go before a Massoud triple cut the deficit to 78-74, but the Yellow Jackets were able to close out the win from the free throw line.

•    Jahcobi Neath scored in double figures for the first time in his career, becoming the 10th different Deacon to have a double-figure game this season

•    Prior to the game, former head coach Dave Odom was honored with a banner in the rafters of the LJVM Coliseum. He was welcomed to the rafters by six retired number honorees who were in attendance (Charlie Davis, Skip Brown, Rodney Rogers, Randolph Childress and Tim Duncan) 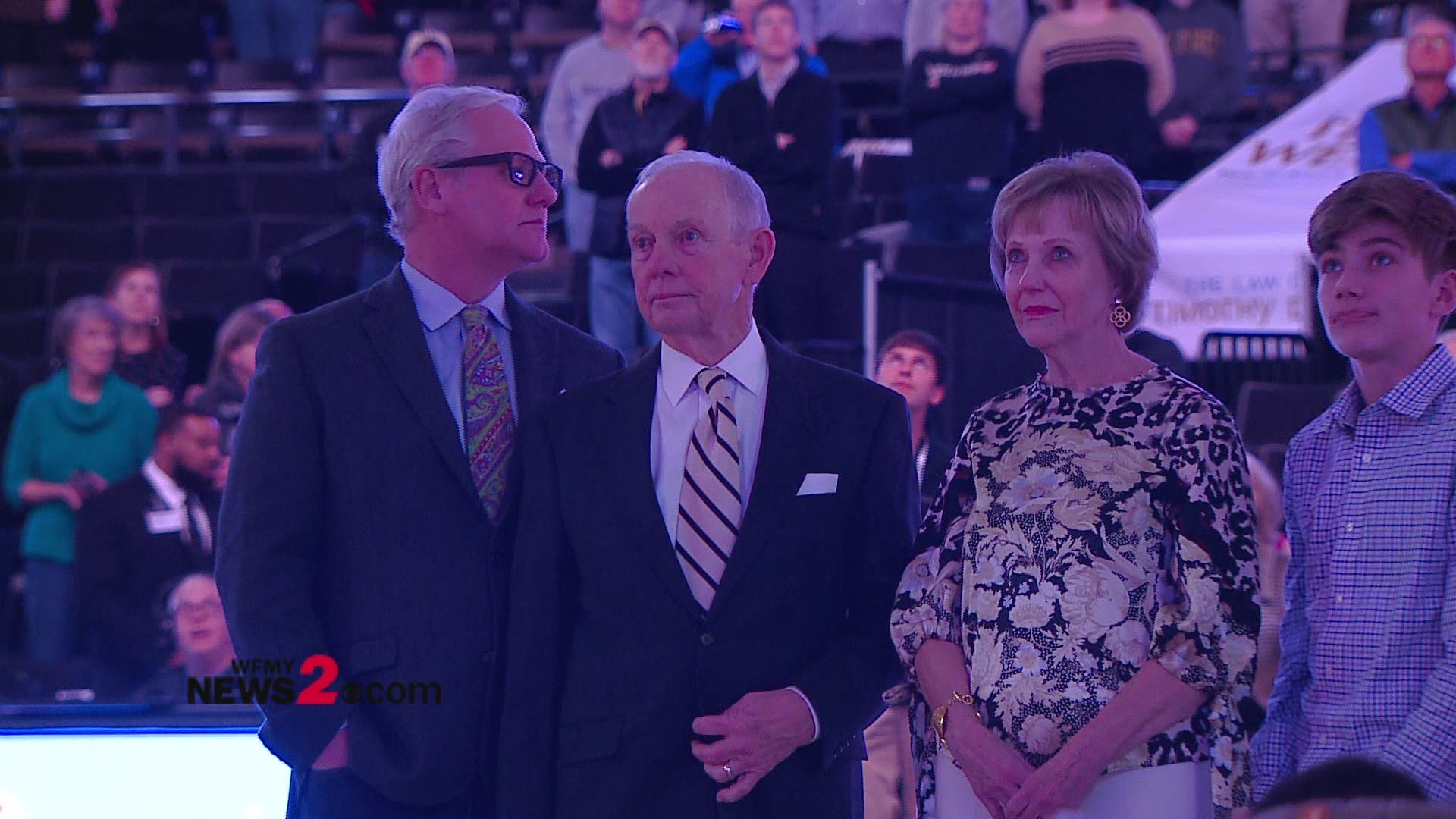 •    At halftime, the 1994-95 ACC Championship squad was honored as they celebrated the 25th anniversary of their title

"I thought tonight we got off to a stagnant or slow start. We have to do a better job of staying in front of the basketball," head coach Danny Manning said. " I thought DeVoe and Alvarado controlled the game. They did a terrific job keeping us off balance. We have to do a better job of knowing personnel and making teams shoot shots over us. Jahcobi is starting to figure it out. There was a time tonight where our freshmen were the best players on the court."

Wake Forest continues a three-game homestand on Feb. 25 when it hosts Duke. Game time is 7 p.m.