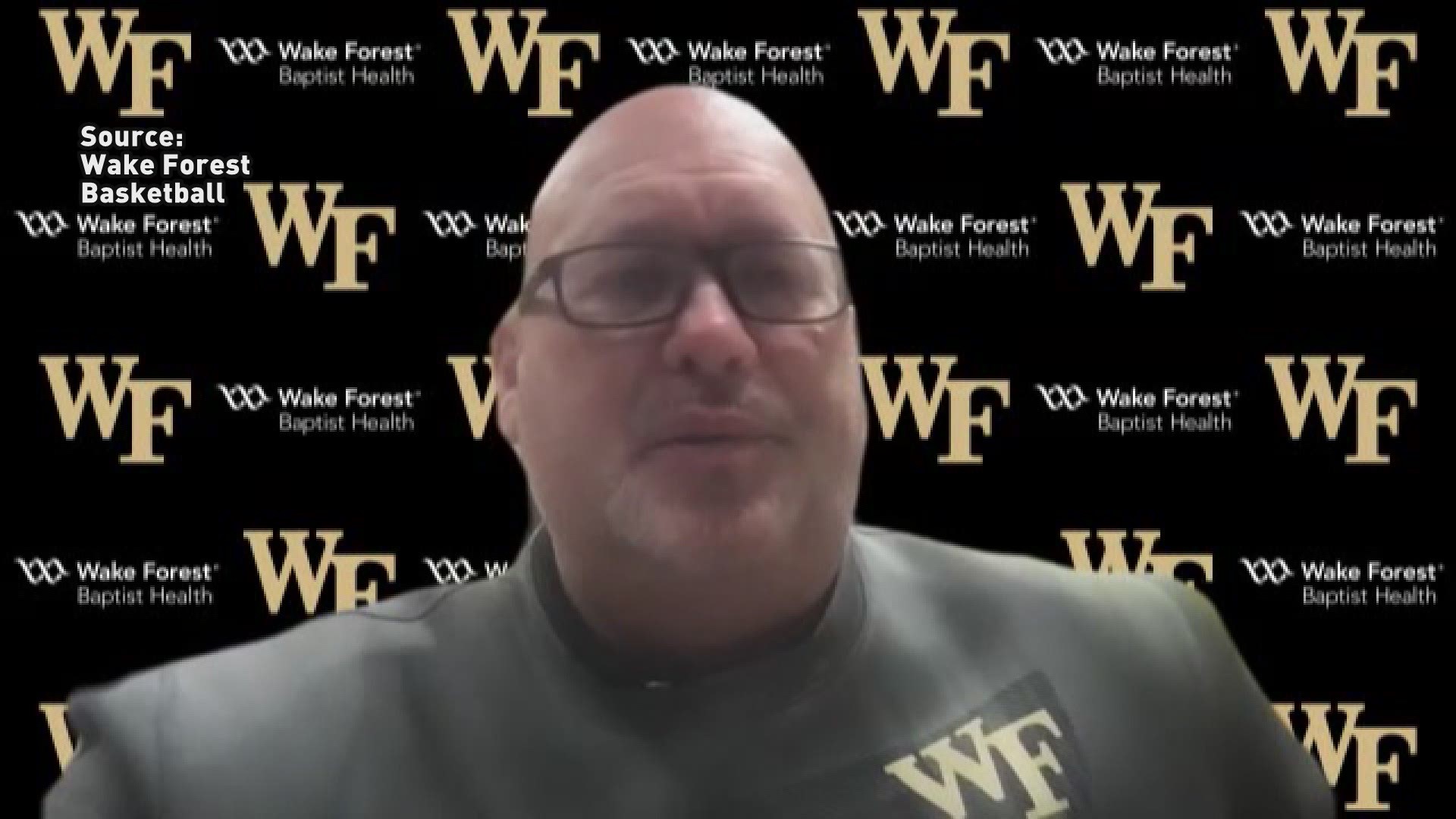 Since his return to the court against Boston College, graduate guard Ian Dubose is averaging 17.5 points, 4.5 rebounds, and 4.0 assists per game. Wednesday’s game will be the Durham native’s first game against Duke in his career.

Tip-off in Lawrence Joel Veteran’s Memorial Coliseum is scheduled for 8:30 p.m. and the game will broadcast on ACC Network.

Sophomore Ody Oguama has logged an offensive rebound in each of his games so far this season. The last Demon Deacon to grab an offensive board in every game of a season was Devin Thomas, who accomplished the feat during his 2015-16 senior campaign.

•         After trailing by 13 in the second half, the Deacs forced their way back into the game and led the Seminoles 80-78 with five seconds to go before Florida State scored an overtime-forcing layup with one second on the clock.

•         Graduate Jonah Antonio became the 12th Deac of all time to make seven 3-pointers in a single game, joining Isaiah Mucius (seven at North Carolina) and Ismael Massoud (eight vs. Pitt) this season.

Wake Forest will continue the homestand against another Tobacco Road rival on Saturday when the Deacs take on NC State.

Tip-off against the Wolfpack is set for 2 p.m. and the game will broadcast locally on Fox Sports South and other Regional Sports Networks throughout the country.