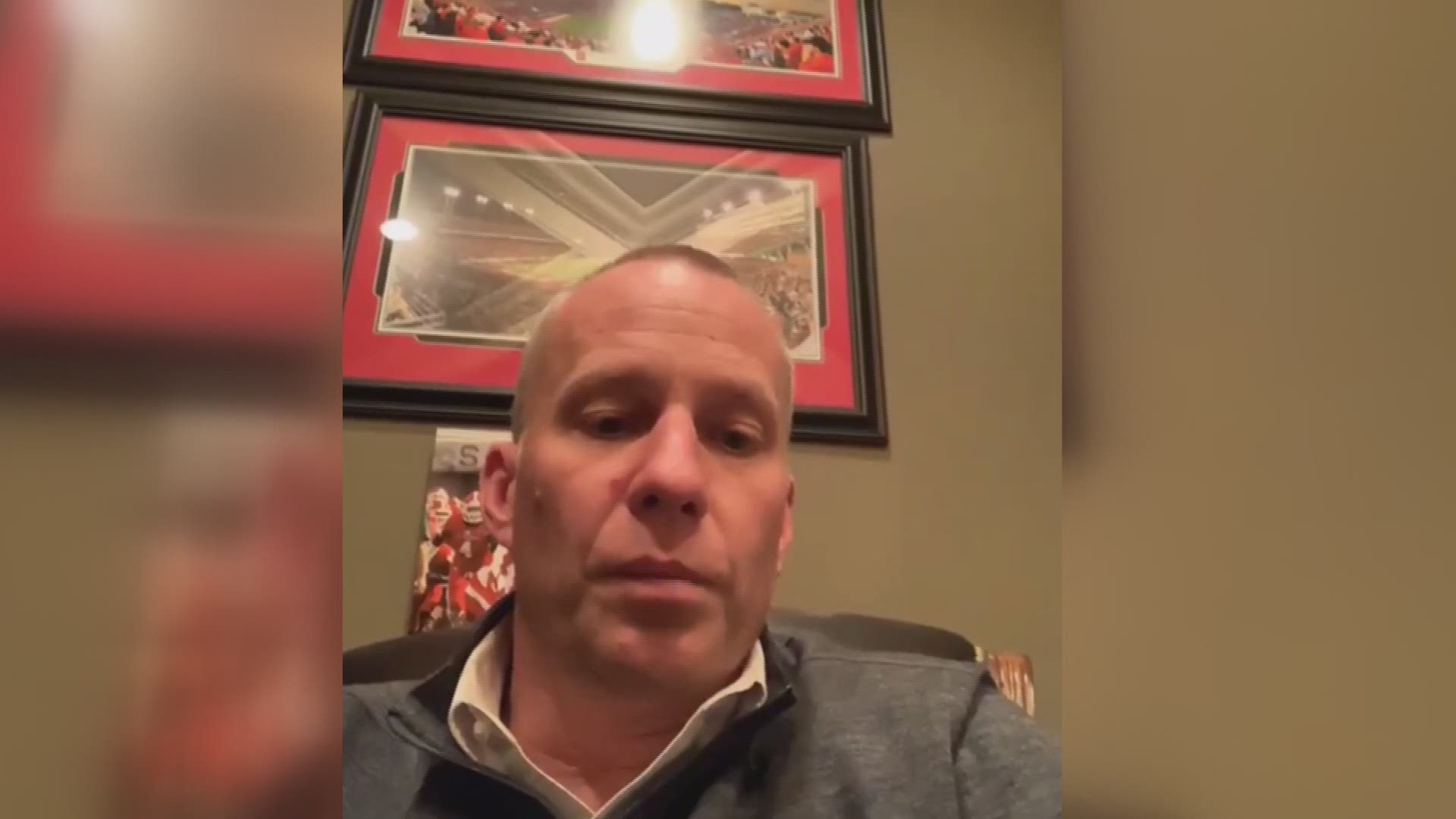 JACKSONVILLE, FLA. - NC State's football team will ring in the New Year in the Sunshine State, as the Wolfpack has been selected to play in the TaxSlayer Gator Bowl against Kentucky. The game, which will be played at TIAA Bank Field in Jacksonville, Fla., on Jan. 2, 2021 and will kick off at 12 p.m. on ESPN.

The Wolfpack finished the season with eight regular season wins and set a record with seven ACC victories. The invitation marks the eighth in Dave Doeren's 10-year stint as a head coach and his sixth in his eight seasons at the helm of the Wolfpack.

"We are excited for the chance to return to the TaxSlayer Gator Bowl," said Doeren, who ranks second in school history with 55 victories. "This is a great reward for our players at the end of what has been a very unique season."

"We're grateful for the opportunity to compete in the TaxSlayer Bowl against a quality opponent from the SEC, "said NC State Director of Athletics Boo Corrigan. "We look forward to heading to Jacksonville, our players, coaches and staff have worked incredibly hard throughout this season to put our program in this position, and we're glad it will end in a January bowl game."

Due to limited stadium capacity and team allotments, tickets should be purchased directly from the bowl game and not through NC State. Fans interested in attending the game should go to the bowl website to purchase tickets.