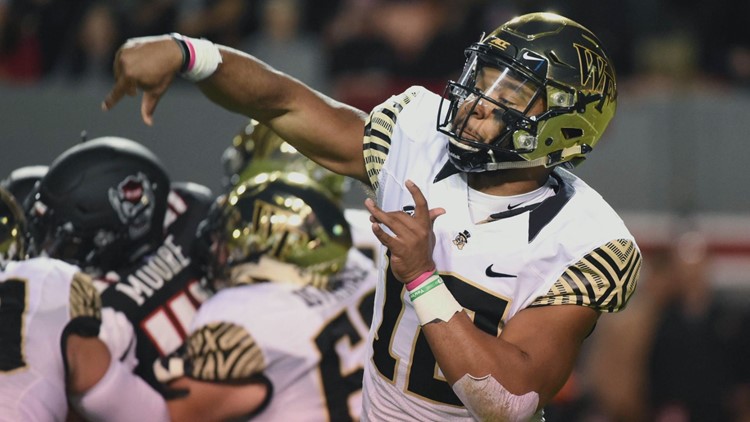 Two days after three-year starter Jake Fromm announced he was bypassing his senior season to enter the 2020 NFL draft, the Bulldogs have added graduate transfer Newman. This is according to ESPN.

Newman, a dual-threat quarterback, started 16 games for the Demon Deacons the previous two seasons. He will have one year of eligibility remaining.

This past season, Newman completed 60.9% of his attempts for 2,868 yards with 26 touchdowns and 11 interceptions. He added 574 rushing yards with six more scores.

Newman, from Graham, North Carolina, had 401 passing yards with three touchdowns in a 38-35 victory over Utah State on Aug. 30, the highest passing total by a Demon Deacons player in an opener.

Newman has enrolled in classes at Georgia and will participate in spring practice. He will compete against rising junior Stetson Bennett, redshirt freshman D'Wan Mathis and incoming freshman Carson Beck of Jacksonville, Florida, for the starting job. Mathis underwent emergency brain surgery on May 22.