Kitley helped the Hokies to a 3-0 start for the sixth straight season by leading the team in points, rebounds and blocks through the first week of action. She tallied 10 boards and six blocks in a season-opening victory over Davidson. At George Washington, Kitley recorded a school-record 17 field goals en route to a career-high 34-point effort. She began the game 7-of-7 from the field, scoring Virginia Tech’s first 14 points in the contest.

The Summerfield, North Carolina, native led the Hokies’ rout at George Mason on Sunday with 23 points and 10 rebounds to tally her first double-double of the season. For the week, she averaged 21.0 points, 9.7 rebounds and 4.0 blocks per game.

Spear turned in a stellar week to lead Wake Forest to a perfect 3-0 record. She opened the season with 14 points and five rebounds in a 68-55 win against Mercer. The Colony, Texas, native enjoyed her best performance in a Demon Deacon uniform on Friday, scoring 32 points on 12-of-16 shooting, including 7-of-11 from 3-point range. She became the first Wake Forest player to log a 30-point game since Dearica Hamby in 2015.

Against UNCG on Sunday, Spear tallied a game-high 24 points with four assists. She finished the week 23-of-40 shooting with 11 3-pointers, 13 made free throws, 10 rebounds, five steals and five assists.

Hailing from Scarsdale, New York, Citron connected on 10-of-22 shots from the floor with 18 rebounds and eight assists in her first week of collegiate action to lead the Fighting Irish to three wins.

Citron scored 13 points with seven rebounds and six assists in her collegiate debut against Ohio on Tuesday. In her first ACC game, she finished with nine points and seven rebounds in Notre Dame’s 82-56 win at Syracuse on Sunday. 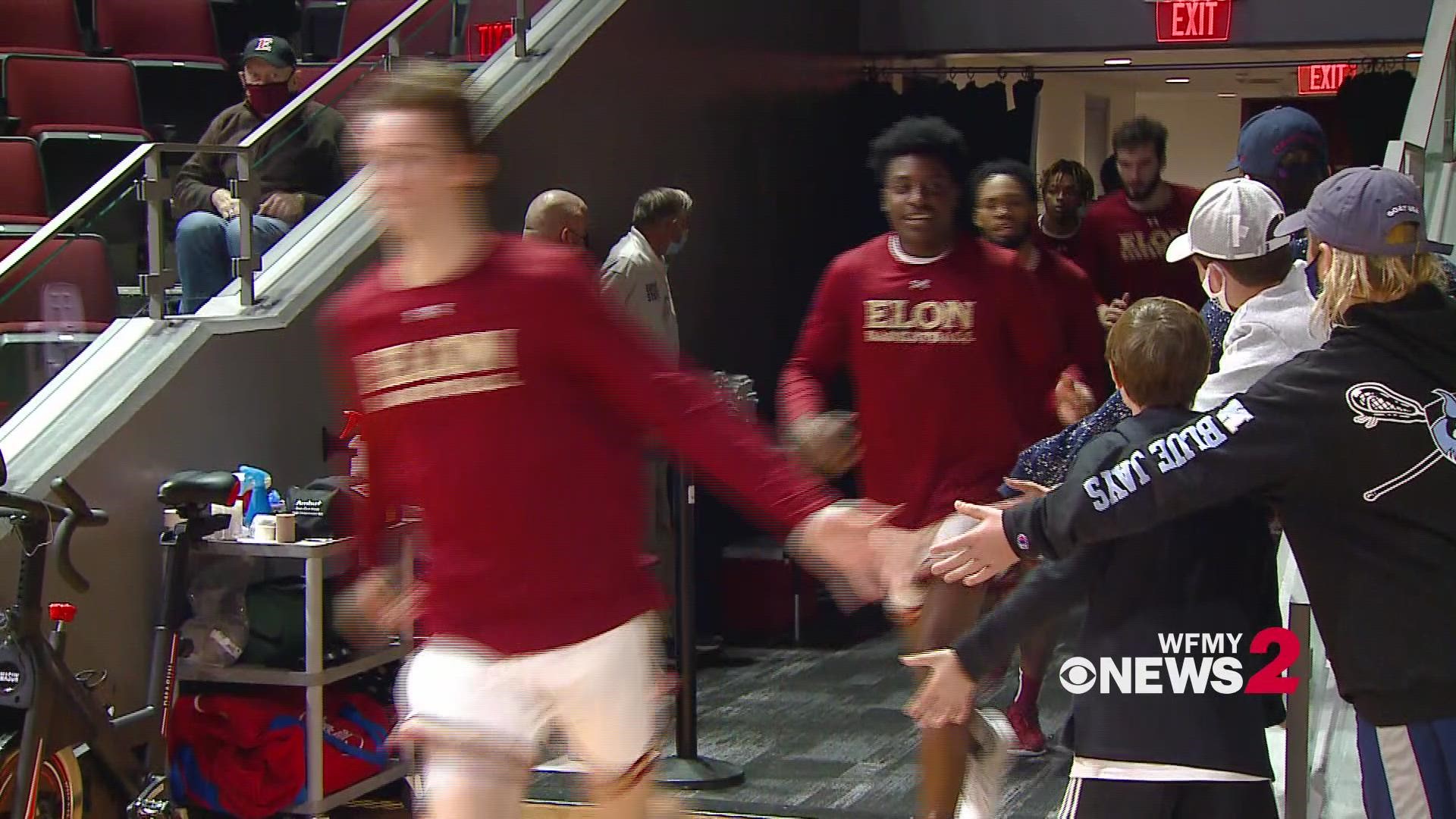