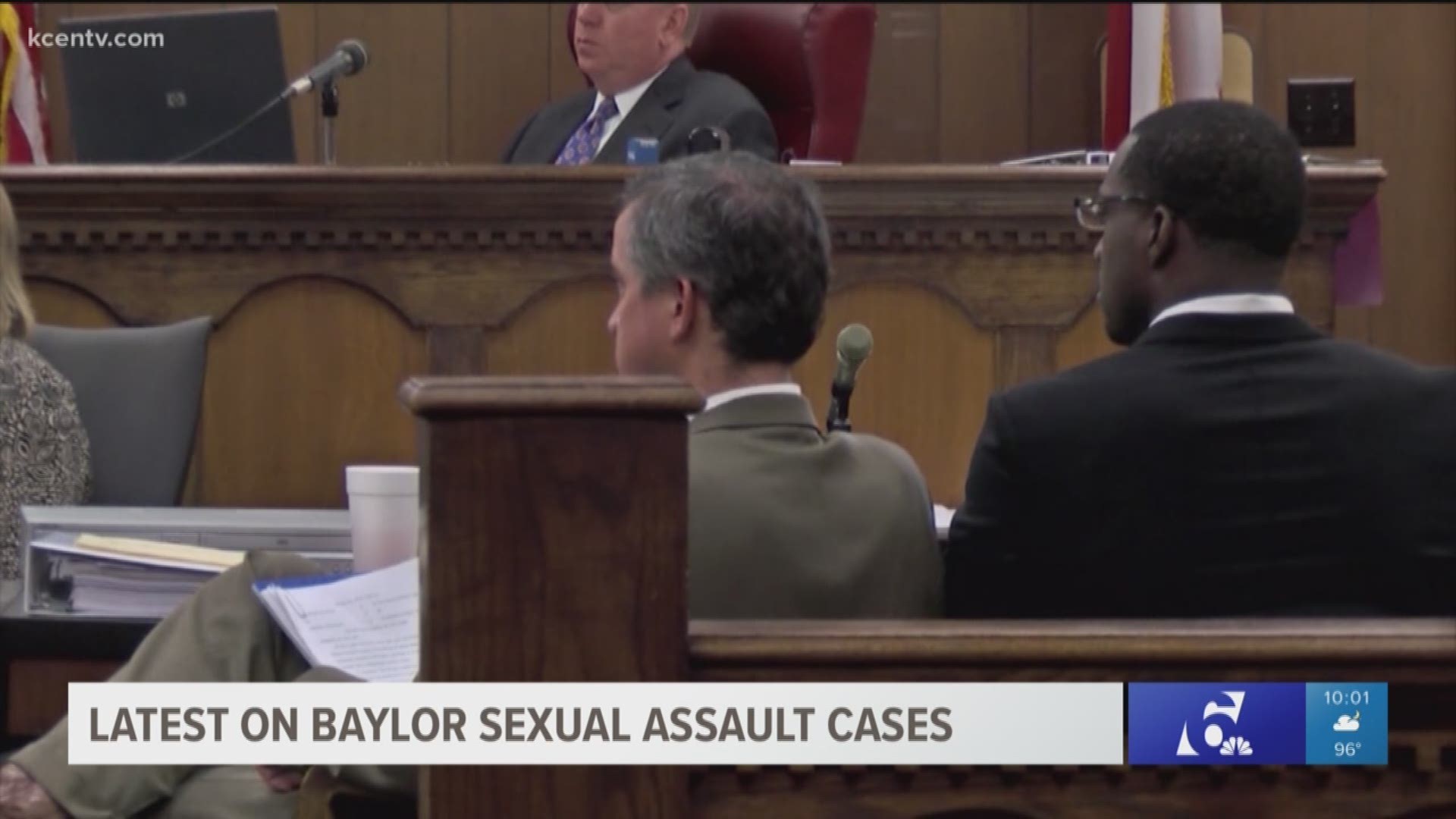 WACO — A McLennan County Grand Jury chose not to indict two Baylor football players Wednesday in connection with an alleged sexual assault that occurred in November of 2017. The allegations involved members of the Baylor equestrian team according to an ESPN report.

“Today the cases of John Arthur and Tre'von Lewis were presented to the Grand Jury. The Grand Jury reviewed information from Baylor Title IX Investigations, Police Reports, Witness Statements, and Victim interviews. After carefully considering the evidence, the grand jury determined that there was not sufficient evidence to proceed to trial. We commend the Grand Jury members for their diligent work and we agree with and respect their decision.”

Baylor Head Football Coach Matt Rhule suspended four players in March after the sexual assault accusations surfaced. John Arthur, Tre'von Lewis and Justin Harris were suspended from spring practice but remained on the team. It was unclear Wednesday whether a grand jury would consider a case against Harris.

A fourth player, Eric Ogor, was dismissed from the team but not in connection to the sexual assault investigation. Coach Rhule said he had repeatedly violated athletic department policies.

In March, Rhule told Channel 6 Sports Director Nick Canizales, he had met with campus and police investigators about the sexual assault case.

Baylor declined to comment on the Grand Jury's decision Wednesday afternoon. Arthur, Lewis and Harris were all still listed on the Baylor football roster as redshirt freshmen as of June 6, 2018.

Through a law firm representing Baylor, Channel 6 obtained a highly-redacted police report that confirmed the Baylor University Police Department took a sexual assault report at the University Parks Apartments in November. However, the report offered no other answers about what allegedly happened.