Both the NFL Network and ESPN are reporting that all NFL teams are invited to attend. 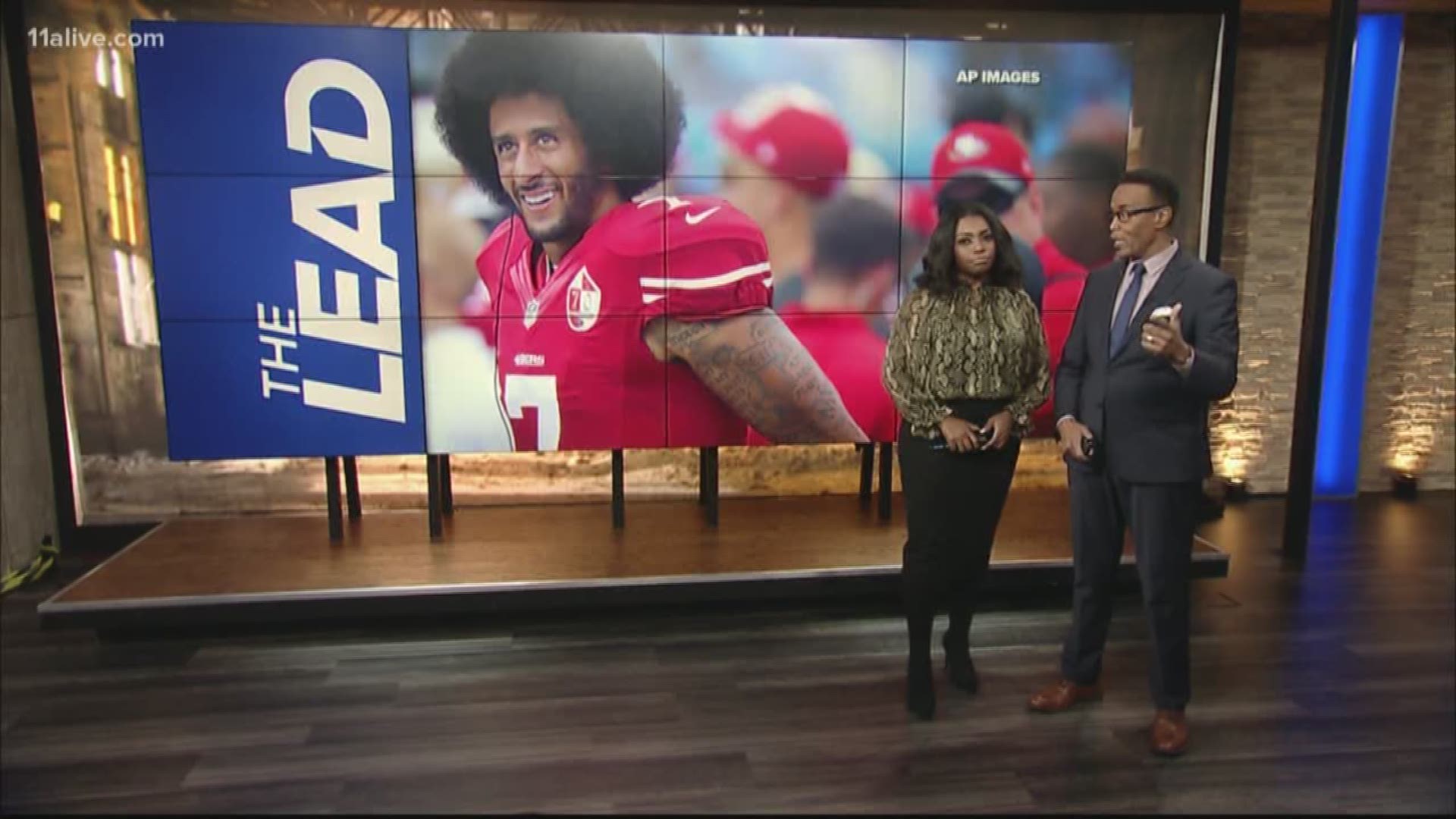 ATLANTA — Multiple reports show former NFL quarterback Colin Kaepernick will be in metro Atlanta this weekend for a private workout.

Both the NFL Network and ESPN are reporting that all NFL teams are invited to attend.

Kaepernick hasn't played in an NFL game since 2016, when he began protesting racial injustice by kneeling during the national anthem while playing for the San Francisco 49ers.

His agent told several media outlets the quarterback has been working out and preparing to play football again.

On Twitter, the quarterback said he "can't wait to see the head coaches and GMs on Saturday."

As far as Saturday's private session, ESPN reports it will include an on-field workout, as well as interviews with teams.

The workout is not specific to the Atlanta Falcons; the NFL Network said the league set the session up.

11Alive reached out to representatives for the Falcons to ask if they would have a representative there. They have not yet responded to our request for comment.