Despite cases of the virus spiking across the country, Jones said, "I see a continued aggressive approach to having fans out there."

Cowboys owner Jerry Jones said Tuesday you can expect an aggressive strategy in terms of having fans at AT&T Stadium while still emphasizing a careful personal approach to managing COVID-19.

Despite cases of the virus spiking across the country and other teams scaling back attendance, Jones said on his weekly radio show on “105.3 The Fan” Tuesday that for the time being at least he is moving forward.

“I see a continued aggressive approach to having fans out there," he said.

Jones went on to address what some might see as an insensitive approach given the new data on virus numbers rising, but he made the case for the team’s stance by touting their safety measures and the feedback from fans they’ve received so far.

"That’s not being insensitive to the fact that we’ve got COVID, an outbreak, some people say, 'well maybe it is,'” said Jones. "No, not when you’re doing it as safe as we are and not when you’re having the results we’re having. We’ve had literally, literally we’ve had no one report that they’ve had contact and gotten any contact with COVID from coming to our football games; no one."

The Cowboys lead the NFL in attendance in 2020, averaging 25,750 fans per game. In their home opener against Atlanta, there were 21,708 fans in attendance. That number increased to 31,700 in their fifth home game, which was against the Steelers on Nov. 8. The total is a little more than 25% capacity.

"My plan was to increase our fans as we went through the season and move the numbers up,” Jones said. "We followed that plan and we’ve almost a third of the attendance in the NFL, the whole NFL in our games. I’m proud of that. Our stadium is particularly suited for airiness, openness, air circulation, and its borne out.

"We had over 30,000 out the other day against Pittsburgh and so I’m very proud of the fact we do it safely, we do it smartly, our fans are helpful to say the very least, playing in front of those fans.”

Jones said they're taking just about every precaution possible in terms of handling his team, especially after the Cowboys were exposed to Steelers tight end Vance Mcdonald, who tested positive for the virus. The Cowboys continue to operate under enhanced COVID-19 protocols, with Jones saying, “everyone is emphasizing don’t let your guard down."

But what the Cowboys owner does on a personal level could perhaps be seen as conflicting with what he’s asking Cowboys fans to do. Jones says he’s being extra careful, especially considering the possibility of a vaccine being available soon.

"I’ve changed completely. I really have. And I was, early, I’ve been all over the map, but boy I’ve doubled my masks, I’m literally thinking that everybody I’m around has COVID. I’m thinking I don’t want to get it. I’m [socially] distanced, I’m [wearing] masks,” Jones said. "I don’t go to anything that everybody hadn’t [been] tested.

"I really am being very careful; never thought in a million years when this thing came out three or four months ago I just wouldn’t accept the fact that we were going to have to change our lives and think about not having some fans and think about not having a normal season, was unthinkable. Well, guess what? It is thinkable because we’re doing it." 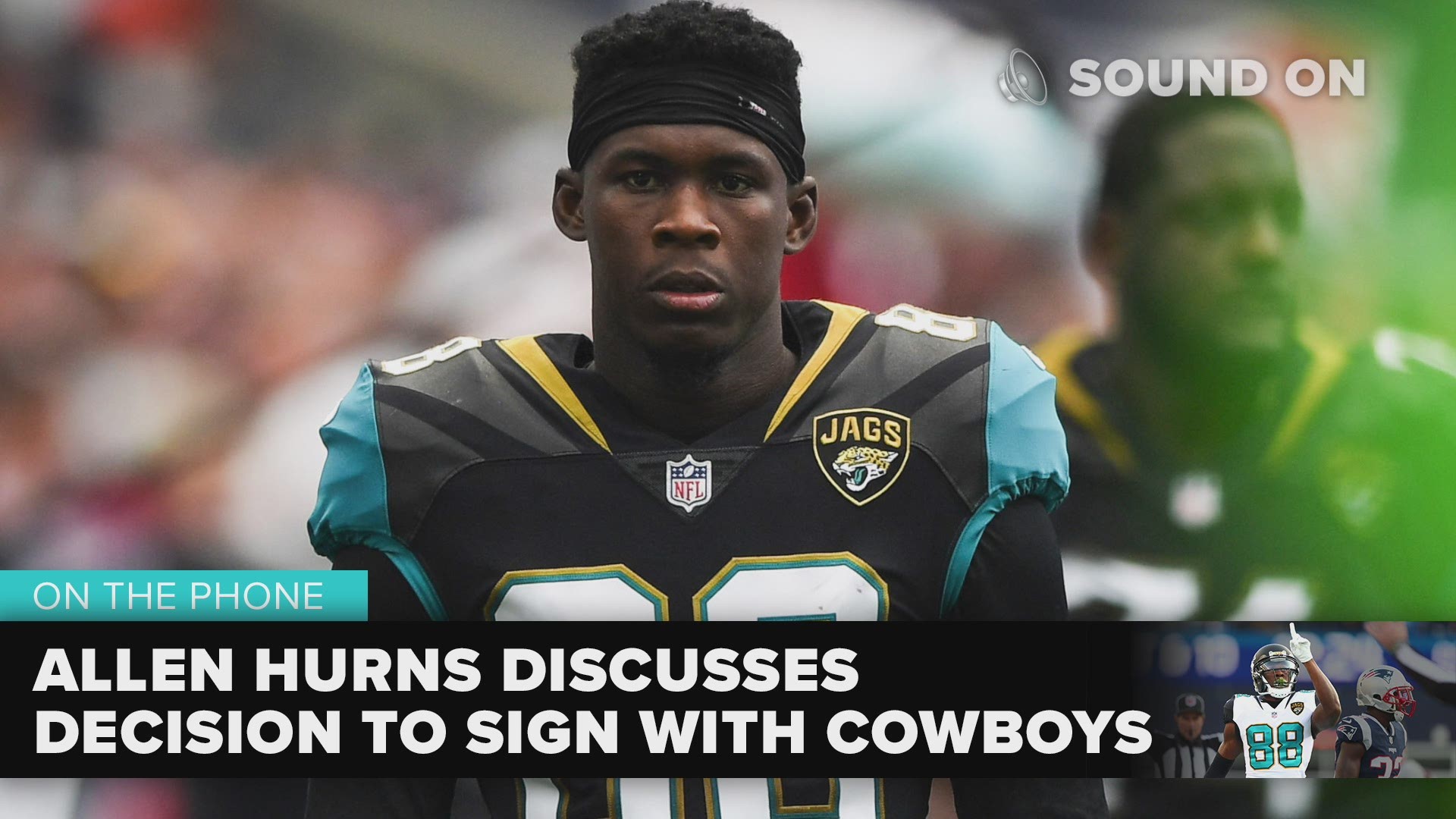