Hard-hitting safety never received HOF consideration in his early years of eligibility but he started gaining momentum the past two years. 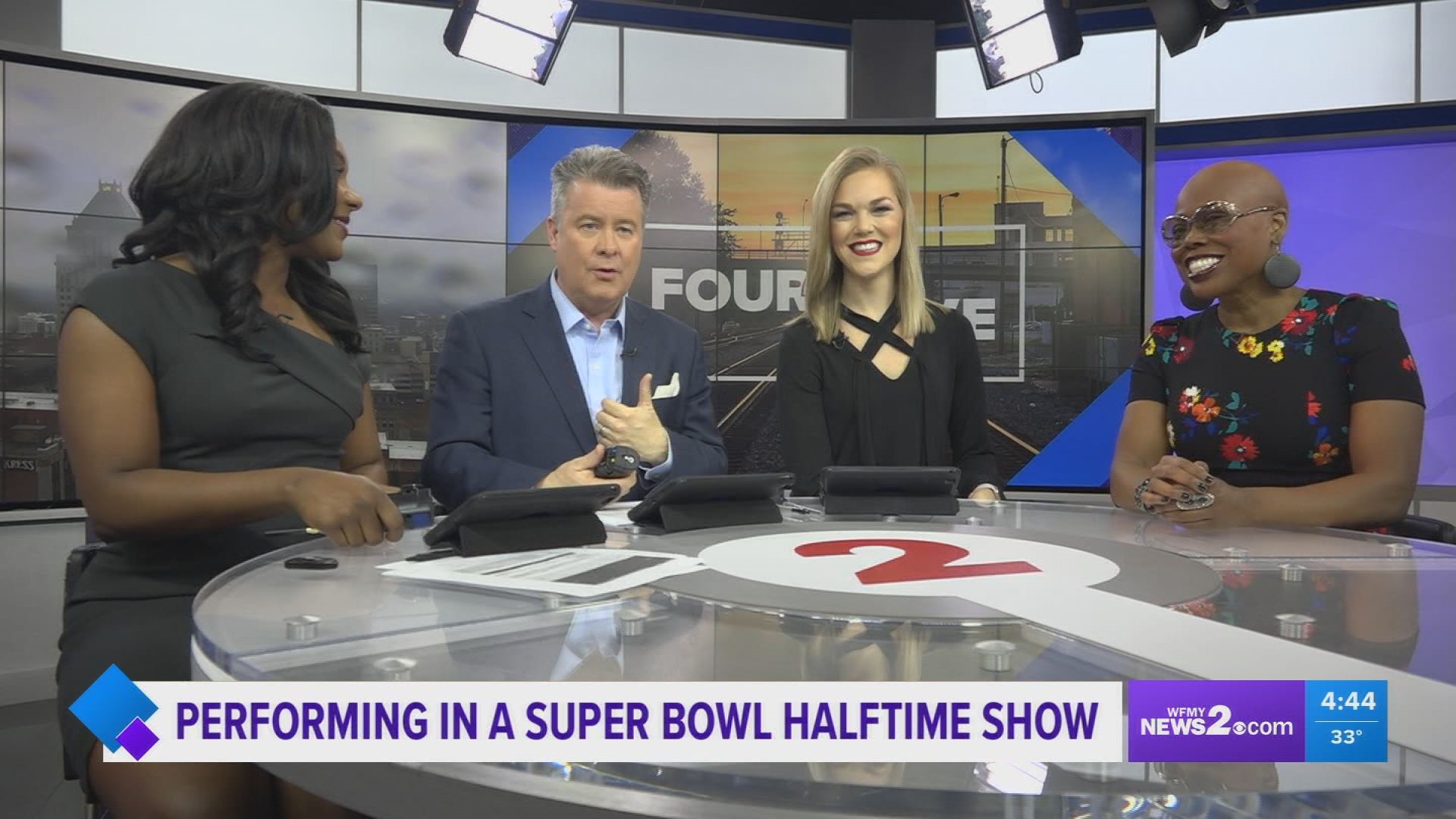 MIAMI — Until he ran into Steve Atwater on a Monday night 30 years ago, Christian Okoye was nicknamed the “Nigerian Dream.”

It was Atwater’s blast on the NFL’s biggest and best running back in 1990 that gave Okoye nightmares.

OK, just kidding about Okoye’s nickname. He was known as the NFL’s defending rushing champion in 1989 and the Nigerian Nightmare throughout his career.

But Okoye would agree that all these years later, Atwater, the Broncos’ hard-hitting safety, deserved the votes he received Saturday for election into the Pro Football Hall of Fame.

“I played with him and I tell ya, I’m glad I didn’t have to play against him,’’ said John Elway, a Broncos’ Hall of Fame quarterback who strolled through the NFL Honors Red Carpet ceremony Saturday after 9NEWS was the first to report of Atwater’s Hall of Fame election. “He changed that position. He was big and physical and could move around. He was like a linebacker playing safety and had great range. Was also a great leader.’’

Atwater was a bit of a late-blooming Hall of Fame candidate. Despite playing for two Super Bowl champions, delivering his iconic hit on the “Nigerian Nightmare” before a 1990 Monday night audience,  and earning eight Pro Bowls in his 10 seasons with the Broncos – and he should have made it in his 1989 rookie season for a ninth berth – Atwater didn’t even make the cut to 25 semifinalists in his early years of Hall of Fame eligibility.

RELATED: 'I'm hoping we can finally get over the hump this year': Atwater on making Hall of Fame cut to top 25 for ninth time

John Lynch, meanwhile, just failed to get elected despite 7 consecutive HOF finalist advancements in his eight years of eligibility.

Atwater eventually did become a top 25 semifinalist, and has now made that cut 9 times, but his election Saturday was only the third time he’s been a top 15 finalist.

Maybe the Okoye hit overshadowed the rest of Atwater's career, which was so much more.

“That story may have to come up a little more now,'' Atwater said. "It was, again, I think inspired by Dennis Smith. He was my guy, my strong safety. In meetings we’d just look at film and talk about how we were going to attack him. Fortunately, I had the opportunity and it turned out well. I’ve been in other games with some guys who probably weren’t as big Christian Okoye was, but I’d go up and hit them and they got me—they get the best of me. Definitely the timing was right and I was fortunate I came out on the good side of that.”

Once Atwater got in the room for discussion, voters almost immediately took notice. He received such a strong push last year – catapulting Lynch into the top 10 – that 20 years after playing his final NFL game, Atwater joined fellow safety Troy Polamalu, receiver Isaac Bruce, guard Steve Hutchinson and running back Edgerrin James in the Hall of Fame class of 2020.

“To be honest with you, I wasn’t even aware of the process at that time,'' Atwater said of his slow start in getting in Hall of Fame recognition. "When I first became a finalist, I was like ‘What’s the process like.’ I kind of dug a little bit deeper. I want to say until about five, six years ago—I really didn’t take it that seriously in terms of it I was a serious contender. As of late a lot of the guys that I played with—played in Pro Bowls together, we played against in the playoffs—they had been asking me, ‘When is it going to happen?’ I’m like ‘I don’t know. I don’t know.’

"Then at that point I really started to feel like it was a real possibility for me because some really good players kind of had my back.''

There may have been one statistic on Atwater dug up by Broncos public relations guru Patrick Smyth this week that could not be denied.

To wit: Atwater was one of just 24 players to have at least 8 Pro Bowls and three Super Bowl starts. Twenty of those 24 had already been inducted into the Hall of Fame. The others – Peyton Manning, who will be elected on the first ballot next year; and Tom Brady, who will also be a first-ballot HOFer, Polamalu and Atwater.

That 8 Pro Bowl/three Super Bowl start accomplishment is now waiting on Peyton and Brady to make it 24 ot 24.

Besides Lynch, a four-time Pro Bowler in his four seasons with the Broncos, Boulder native and Jacksonville left tackle Tony Boselli also fell short of election. Boselli was a four-time finalist. Lynch did make the cutdown from 15 to 10 for the third time in four years. He didn't make it last year, so he apparently regained momentum heading into next year's vote, which will be held in Tampa Bay.

Lynch played 11 of his 15 seasons with the Tampa Bay Bucs. There should be no stopping him next year, even if three spots are already reserved for first-ballot slam dunks Peyton Manning, Charles Woodson and Calvin Johnson.

“I spent time and this morning with Steve and I couldn’t happen to a better guy,’’ Elway said. “He’s a great representative of the Broncos, a great football player so I couldn’t be more thrilled for Steve. A great moment for the Broncos.”

Even if the Hall of Fame is the ultimate individual honor, Atwater did his best to share it.

“I’m not just representing myself,'' he said. "I’m representing all my guys that I played with -- Dennis Smith, Tyrone Braxton, Mike Harden. We didn’t play together, but all those guys I’m representing—Alfred Williams, Ray Crockett, my boys. It’s going to be a great day for all of us. I’m really honored and appreciative that this is happening.”