About 1,300 kids cheered the injured Panthers quarterback as he walked out on to the course at TopGolf to host his 8th annual Cam’s Thanksgiving Jam. 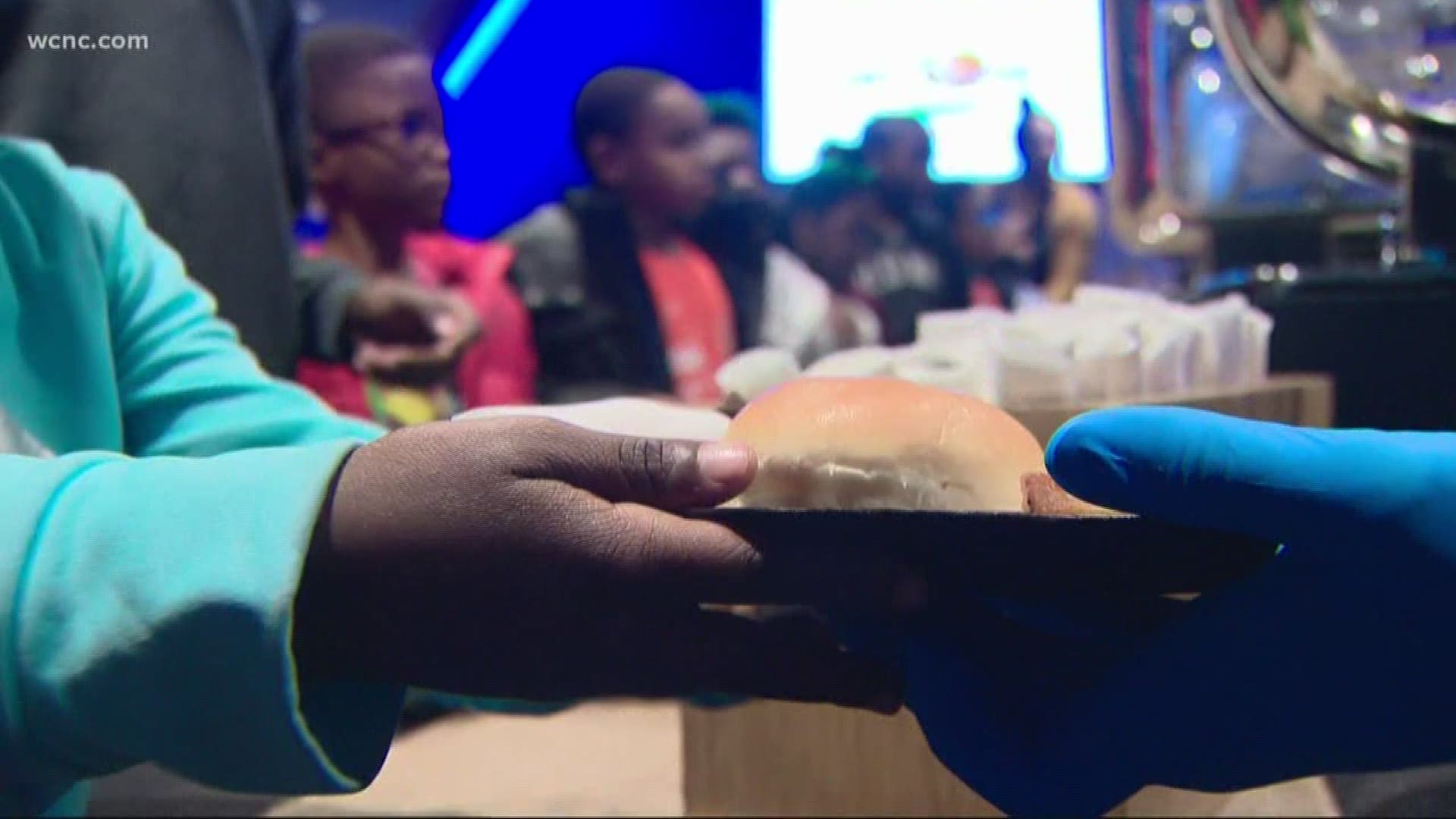 CHARLOTTE, N.C. — Cam Newton hadn’t heard his fans cheer in a few months, so he was taking in the moment.

“It’s been a trying year for me,” he said. “But being around this atmosphere helps you.”

About 1,300 kids cheered the injured Panthers quarterback as he walked out on to the course at TopGolf to host his 8th annual Cam’s Thanksgiving Jam.

“It felt like home,” Newton said. “Charlotte is home. Having that type of presence reminds you that it’s right.”

Newton’s future with the Carolina Panthers, who drafted him first overall in 2011, is murky. Missing large chunks of the last two seasons with shoulder and foot injuries, and with a contract that would be easily expendable by the team, some have indicated Newton’s time in Carolina could be through. 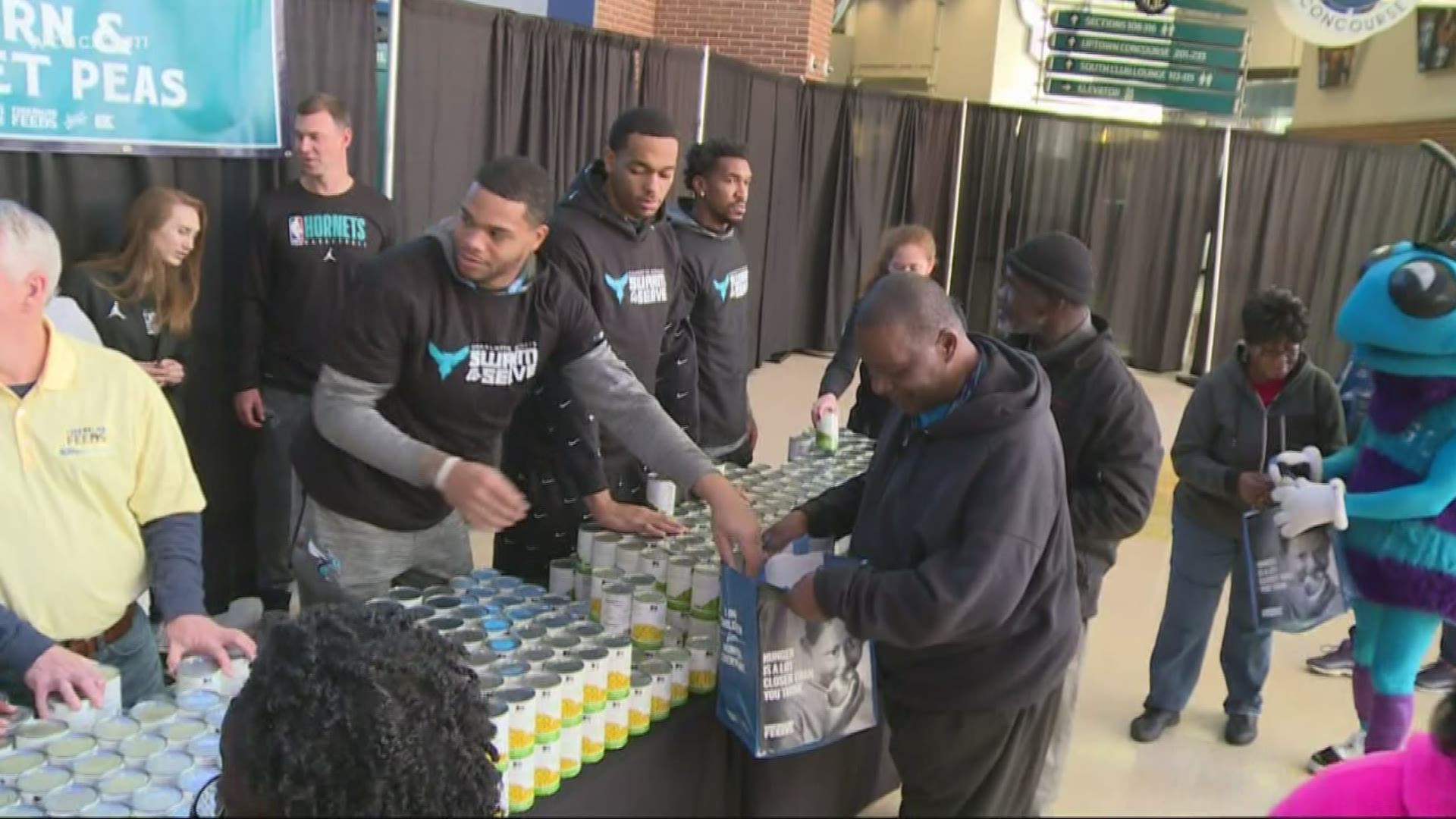 Newton did not address football questions at the event, which helped feed Thanksgiving meals to 1,300 children in need, and their families.

In his first large-scale interaction with fans, he told the kids, “I really miss you. From the bottom of my heart.”

The event was clearly therapeutic for the 2015 NFL MVP.

“I was in a place where I wasn’t used to being,” Newton said of his injury. “And you know that a team that you’re a part of is equipped with everything except your presence. But at the same time, I think it’s extremely important to remove my ego and put the team first and put others first. Just like tonight.”

A plea from two towns: The search for what's causing cancer in Huntersville and Mooresville

Buckle up: Click It or Ticket campaign launches on Carolina highways