The Carolina Panthers say their starting quarterback asked for permission to be traded, but Cam Newton says that's not at all what happened. 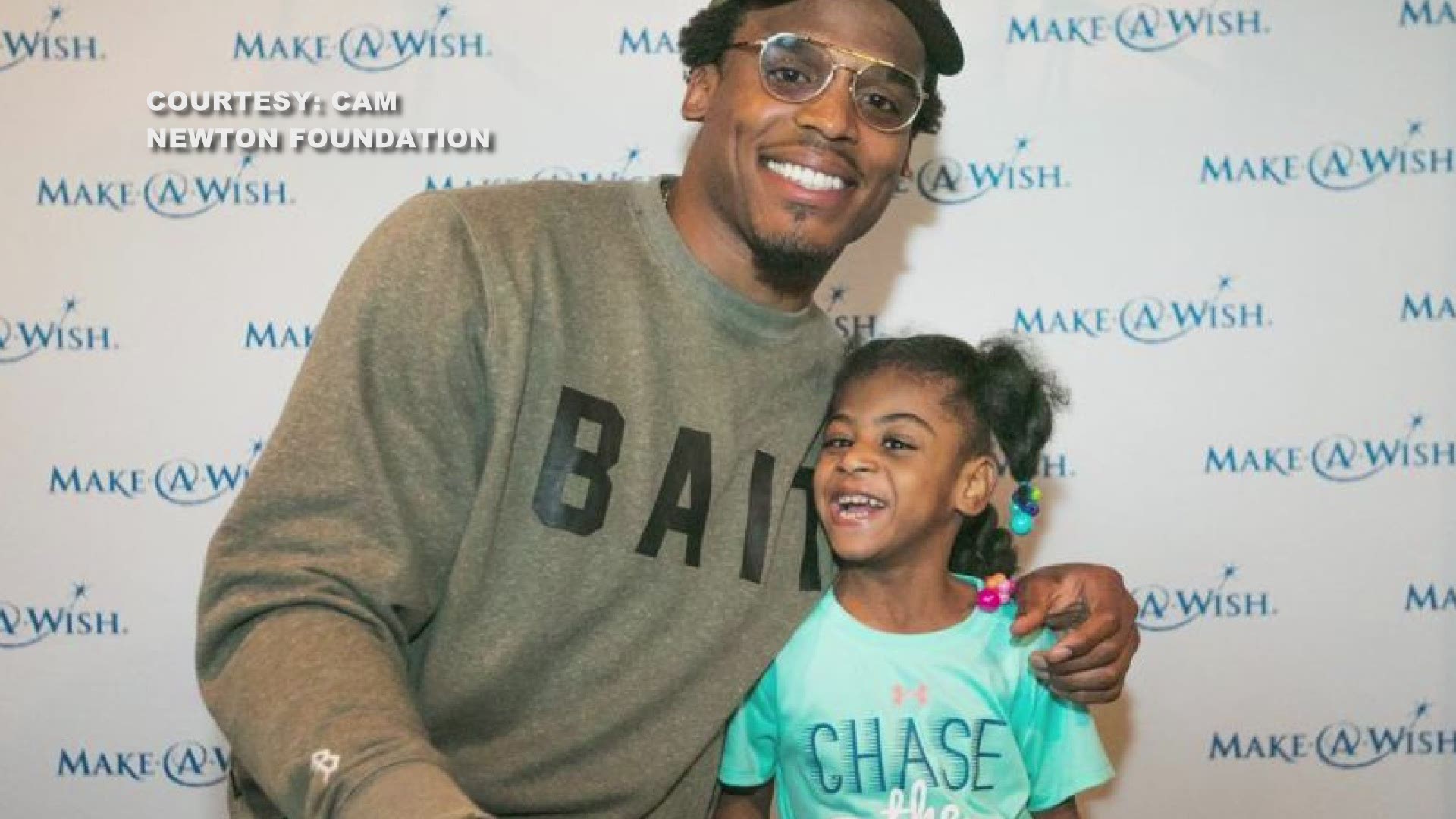 CHARLOTTE, N.C. — The Carolina Panthers announced Tuesday that the team gave its starting quarterback permission to seek a trade, but Cam Newton says that's not what happened at all.

After the Panthers made the announcement on Instagram, Newton commented that he was "forced" into trade talks.

"We have given Cam Newton permission to seek a trade," the Panthers captioned a photo of Newton on the Instagram post.

To which Newton responded in his special way of typography, "Stop with the wordplay! I never asked for it!! There is no dodging this one. I love the Panthers to death and will always love you guys!! Please do not try and play me, or manipulate the narrative and act like I wanted this; you forced me into this!!"

The Panthers say Newton met with General Manager Marty Hurney to discuss the plan, signaling the end of a 9-year run with the Panthers.

"One of the distinct pleasures of my career was selecting Cam with the first pick in the 2011 draft," Hurney said. "Every year difficult decisions are made and they are never easy. We have been working with Cam and his agent to find the best fit for him moving forward and he will always be a Carolina Panther in our hearts."

Newton has suffered numerous injuries since 2016, which led to surgeries on his throwing shoulder and foot. He was limited to two games in 2019 after suffering a foot injury during the preseason.