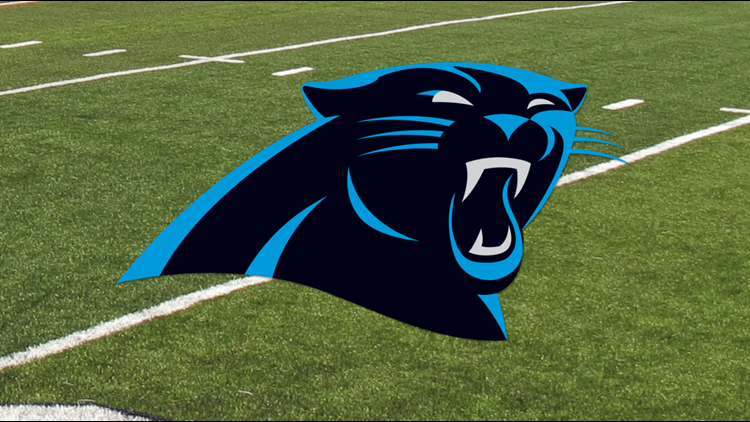 ATLANTA (AP) - Matt Ryan threw a 93-yard touchdown for the longest scoring play of his career and became the 10th quarterback in NFL history to reach 50,000 yards., leading the Atlanta Falcons to a 40-20 rout of Carolina.

The Panthers are officially eliminated from playoff contention with their fifth straight loss.

It also ruined the debut of interim coach Perry Fewell, who took over at the beginning of the week after longtime coach Ron Rivera was fired.

Atlanta snapped a two-game losing streak and swept the season series with their NFC South rival.

The Falcons won the first meeting 29-3, along with Kyle Allen throwing 4 touchdowns.