McCaffrey 'not expected to play' in Sunday's game against Lions

The Panthers running back suffered a shoulder injury in week 9 against Kansas City. 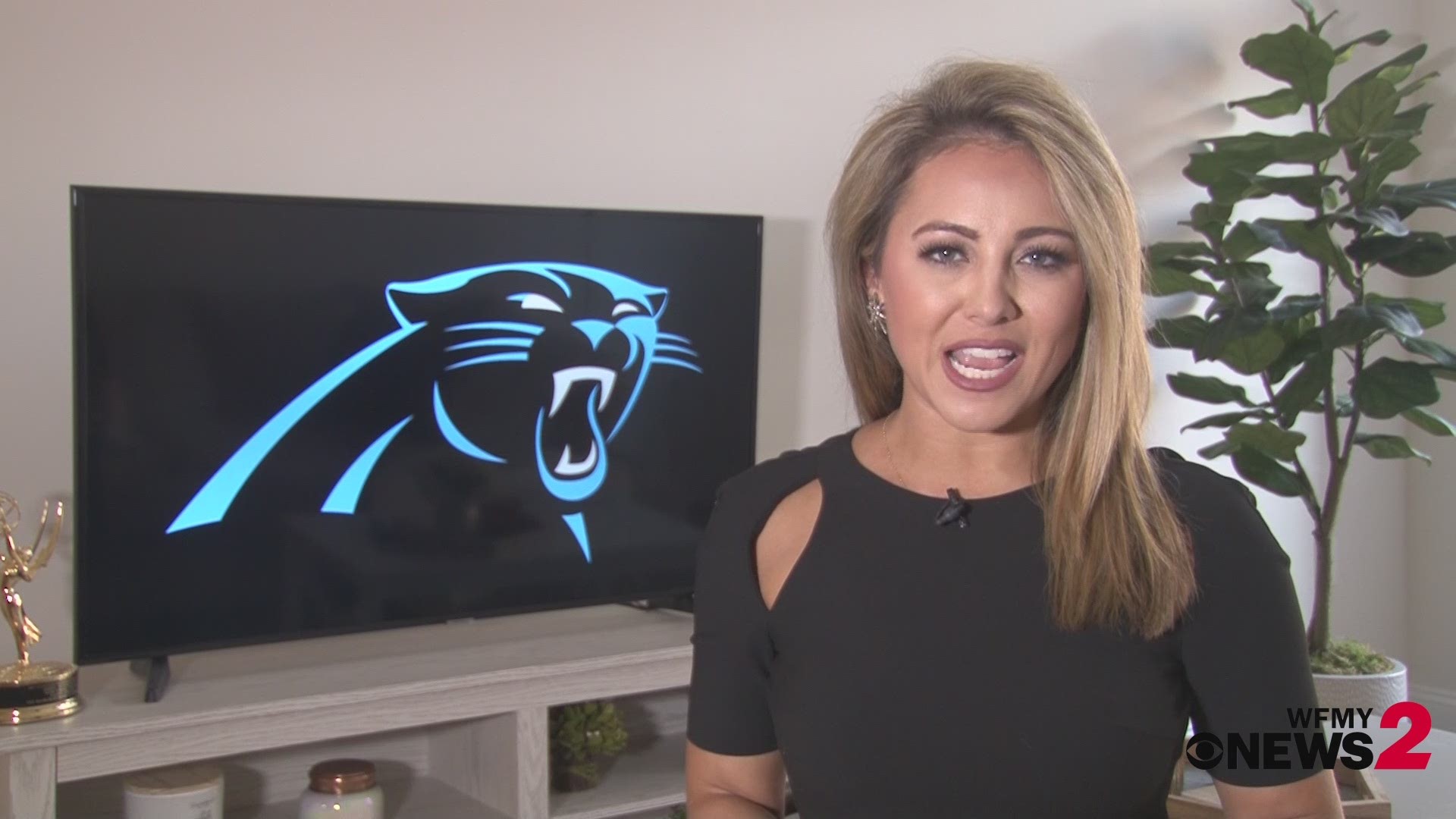 CHARLOTTE, N.C. — Carolina Panthers running back Christian McCaffrey is "not expected to play" in Sunday's game against the Lions, the team announced Wednesday. The team first announced McCaffrey was "ruled out" for the game, but quickly changed that to say he will not likely play.

McCaffrey sat out last Sunday's game against the Buccaneers with a shoulder injury. He suffered that injury late in the Week 9 loss at Kansas City. He'd just come back after missing six games with an ankle sprain.

If McCaffrey is out, the Panthers will look to Mike Davis to run the ball. Davis has totaled 675 scrimmage yards and four touchdowns in 2020.

The Panthers are 3-7 so far this season and last in the NFC South Division.