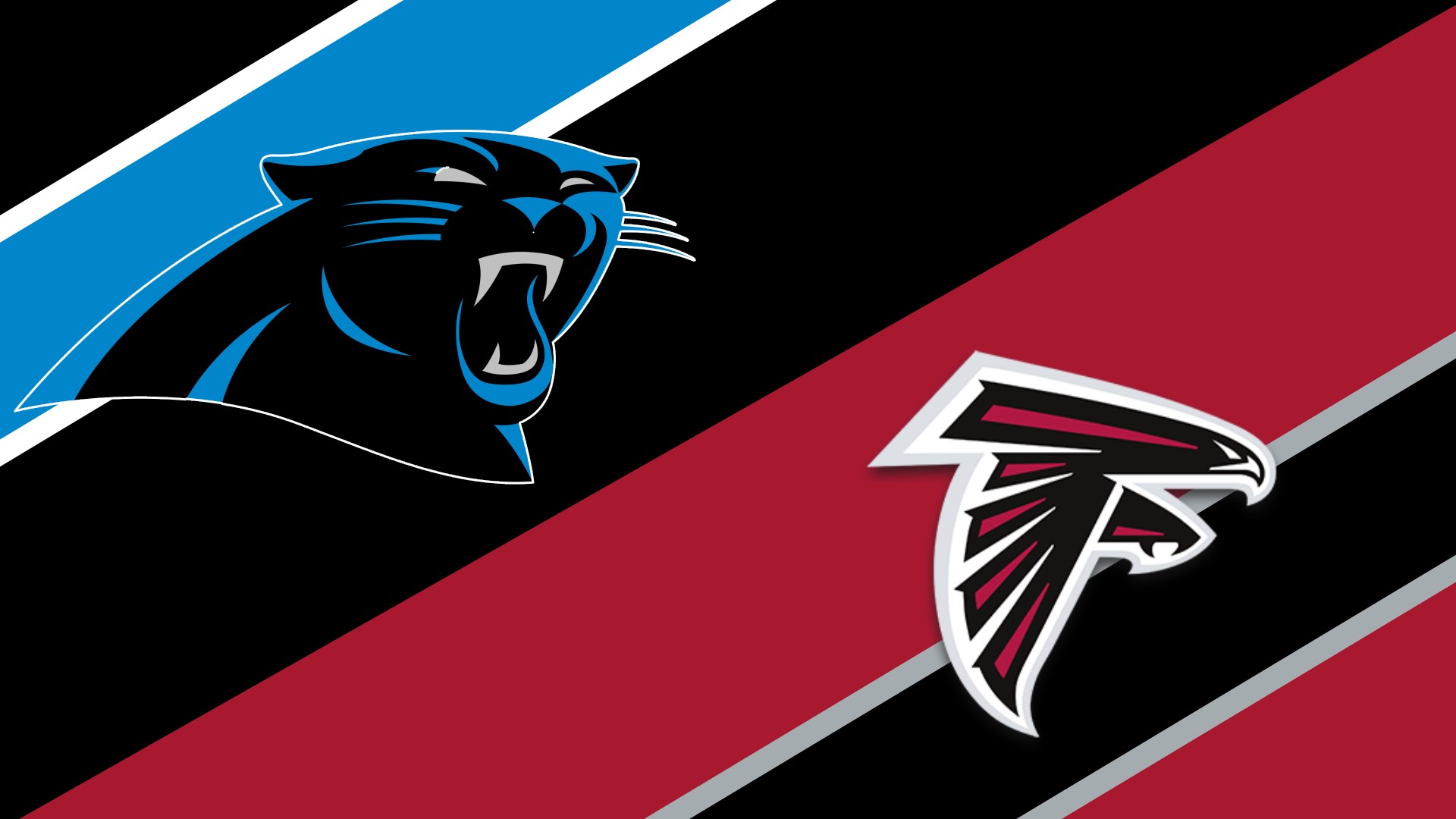 CHARLOTTE, N.C. — For transparency's sake, I must admit something... I do not like the Atlanta Falcons. I like it when they lose. I like when people bring up their 28-3 Super Bowl meltdown. I like it that they are struggling mightily this season.

Even an impartial observer can recognize their deficiencies on defense.

By my count, the Atlanta Falcons rank at or near the bottom of 17 defensive statistics this year. That would be bad for any team, it is especially bad for a team with a defensive head coach.

Scoring the ball has not been a problem for opposing offenses either, 50% of all offensive possessions end in a score with opponents averaging 2.74 points per drive. The Falcons are dead last in both those stats.

Their 3.8 yards per rush is by far their shinning achievement as a defense but even that is a tad misleading.

Atlanta has trailed for at least 22 out of 36 quarters this year. Teams with a lead generally run the ball more because its safer than throwing and it keeps the clocks moving. It is a lot easier to stop the run when you know its coming and the Falcons are seeing an average of 28.9 rushing attempts per game.

Matt Ryan and Julio Jones give the Falcons a chance to win week in, week out as Atlanta sports the 2nd best passing attack in the league.

The running game has all but been abandoned but if there was ever a week for the Falcon rushing attack to regain some life it would be against one of the league's worst run defenses in Charlotte.

The Panthers offense should be able to move the ball, especially in the passing game. Kyle Allen impressed in snowy conditions last week in Lambeau against a much better secondary and pass rush. I'd expect him to have another solid performance provided the offensive line can give him enough time.

Carolina's defense is aided by the absences of tight end Austin Hooper and running back Devonta Freeman. They account for more than a third of the Falcons receiving yards and a good forty percent of the team's touchdowns.

While anything can happen in these divisional games, the Carolina Panthers should come out on top.

RELATED: NFL playoff picture: Here's who is in if it started today