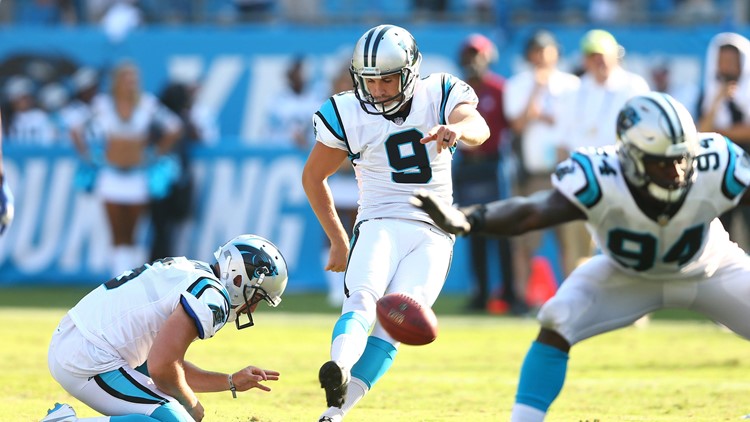 CHARLOTTE, N.C. — The Carolina Panthers made a number of roster moves, including placing kicker Graham Gano on injured reserve with a left leg injury, the team announced Friday.

“Both Graham and the team were optimistic throughout this process that his leg would improve enough to allow him to kick,” general manager Marty Hurney said. “Unfortunately, Graham still had pain in his plant leg each time he tried to resume kicking. These are tough decisions, and we discussed all options, but ultimately we decided to place Graham on injured reserve today.”

Below are the roster moves made by the Panthers. The roster stands at 66 players.