Keep Cam in Carolina! GoFundMe to raise money for billboard is halfway to goal

With speculation swirling about the injured quarterback's future, fans are raising money to make that message loud and clear. 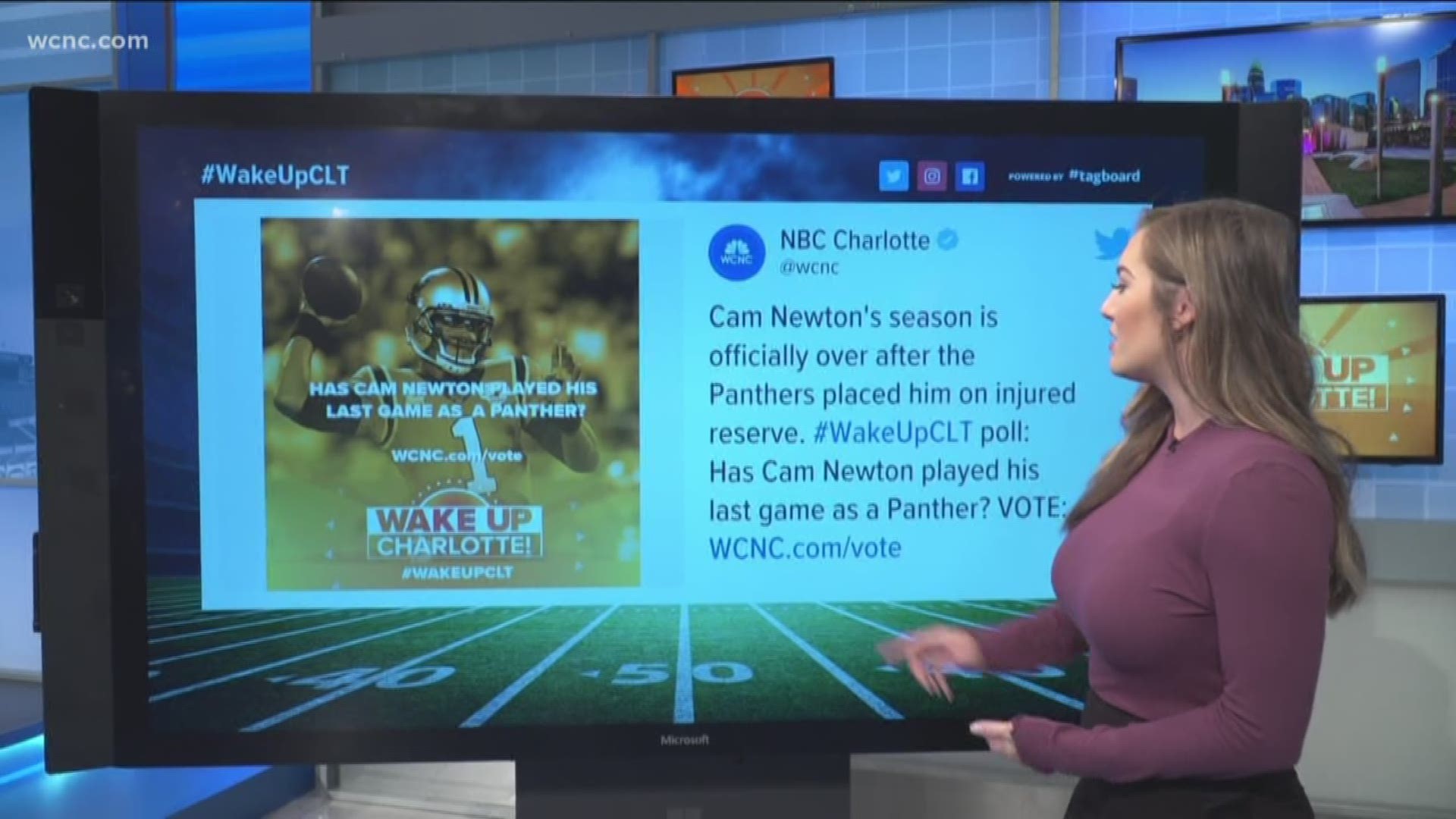 Jesse James Hardy III is nearly halfway to putting up a billboard next to Bank of America Stadium in uptown Charlotte. He is raising money through a GoFundMe page and a persistent social media campaign.

Hardy runs social media fan accounts supporting the Panthers. On the GoFundMe page, he wrote: "Cam Newton has brought so much joy, passion, loyalty, and culture to the Carolina Panthers, the City of Charlotte, and the Two State Region, that we want to show him and the team how much we want him to stay."

You can check out the GoFundMe here.