When an NC Highway Patrol trooper pulled him over, the trooper smelled an odor of marijuana. He voluntarily handed over a small amount of marijuana, officials said. 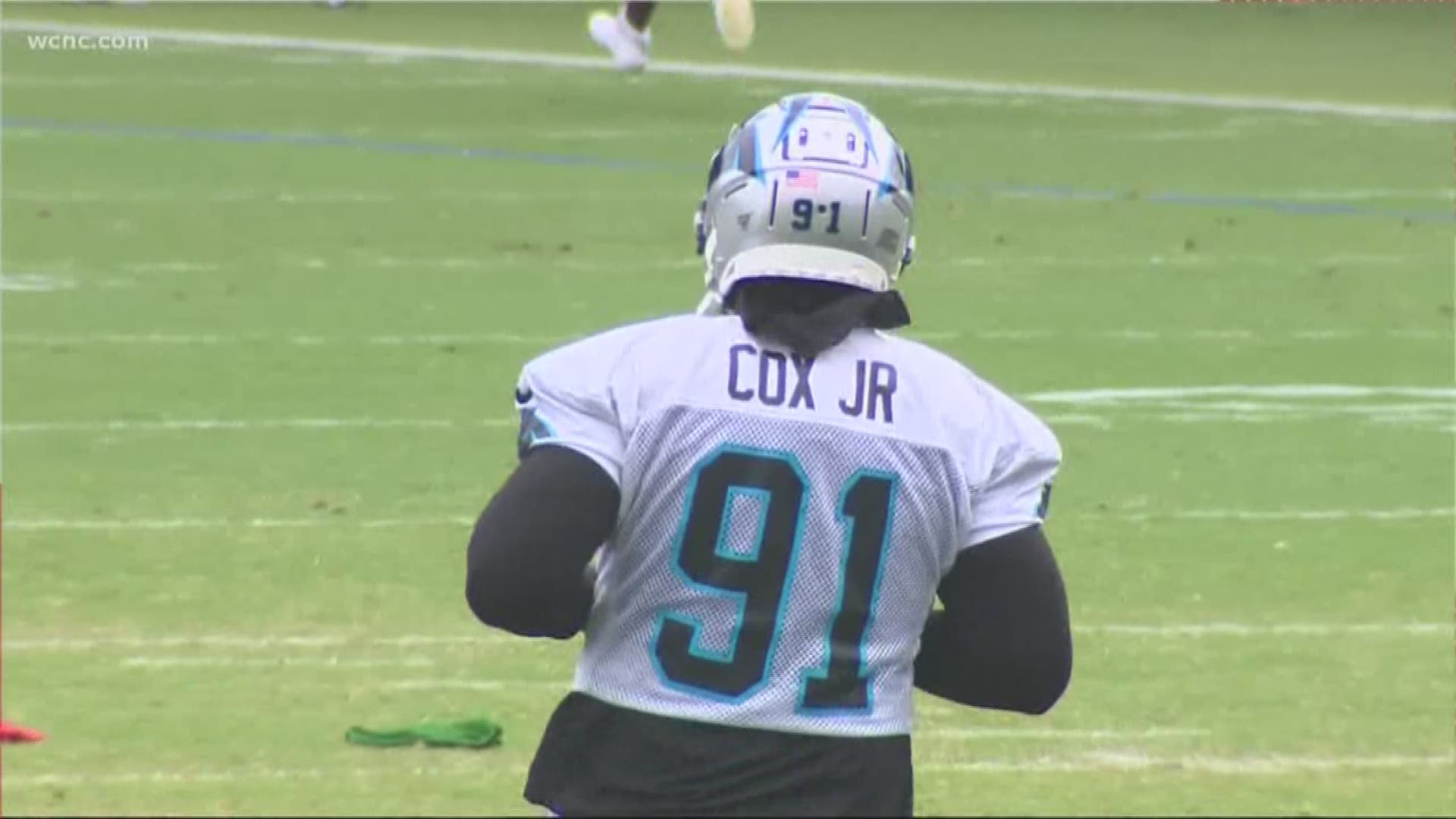 Just after 1 p.m. Wednesday, Cox Jr. was clocked going 90 in a 65 miles per hour zone on Interstate 85 northbound near mile marker 10, outside of Bessemer City.

When a North Carolina Highway Patrol trooper pulled him over, officials say there was an odor of marijuana. Cox Jr. voluntarily handed over a small amount of marijuana.

He was charged with speeding, marijuana possession under half an ounce, and paraphernalia for the glass jar holding the drug, according to Sergeant Cox with NCHP.

Officials say he was cited and released; there was no physical arrest.

NBC Charlotte reached out to the Panthers for a comment. They responded, saying, “The club is aware that Bryan Cox Jr. was cited by law enforcement today. We are in the process of gathering information and have been in contact with the NFL and Bryan. We will have no further comment at this time.”