Ron Rivera: 'My biggest regret is not winning the Super Bowl'

The former head coach for the Panthers addressed media on Wednesday. 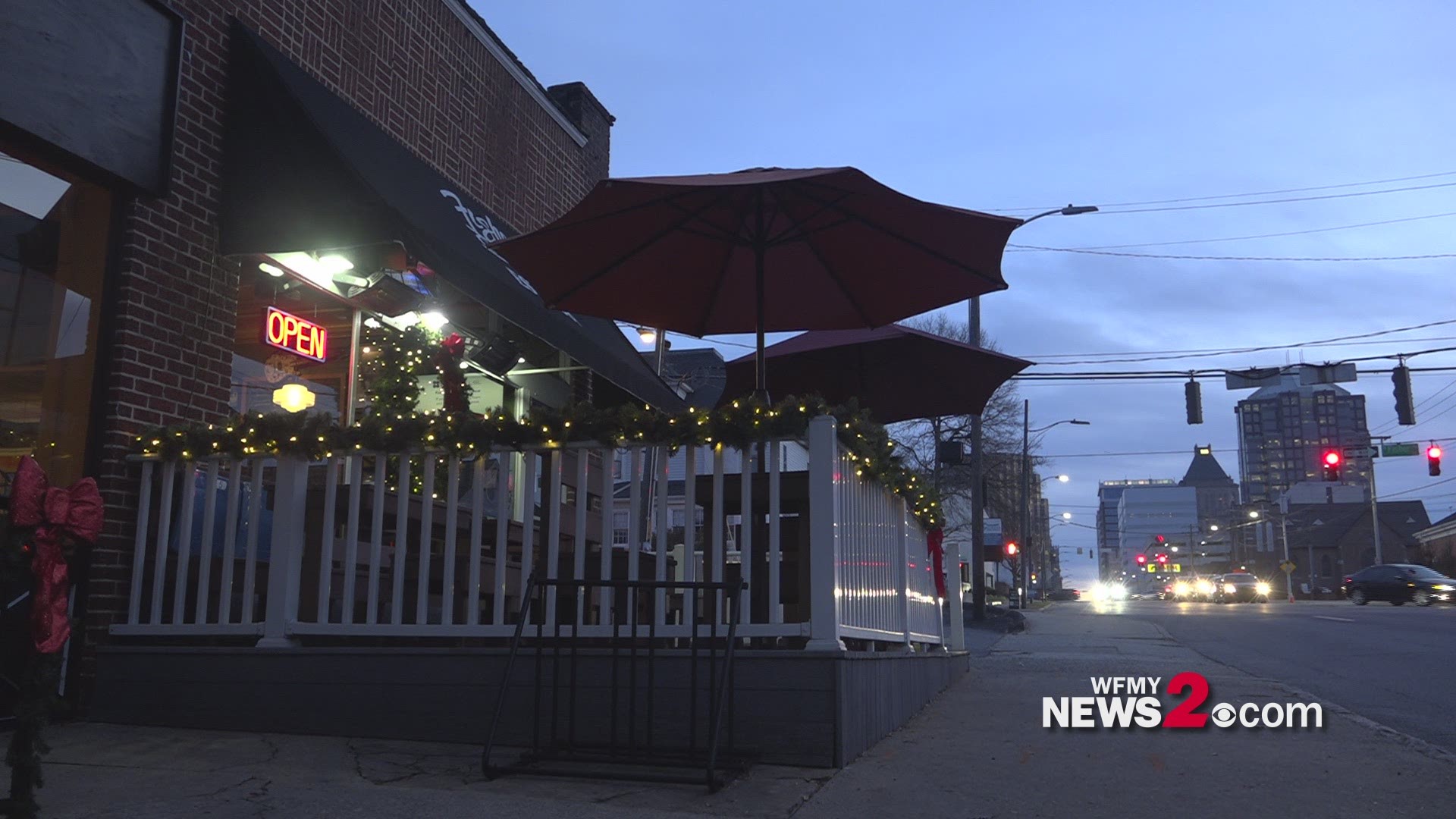 CHARLOTTE, N.C. — One day after being fired, Ron Rivera said his biggest regret was not winning the Super Bowl with the Carolina Panthers.

During his final briefing at Bank of America Stadium, Rivera said he was proud of the team's accomplishments during his tenure, stressed he wants to coach again and believes the problems that led to his dismissal started when Cam Newton injured his shoulder during the 2018 season.

"I'm proud that I took over a 2-14 team and won back-to-back-to-back NFC South division championships," Rivera said. "Whether you measure it by wins and losses or winning the division, that's three straight years of winning."

Rivera was named the fourth head coach in Carolina Panthers' history in 2011. In nine seasons, Rivera guided the team to a Super Bowl appearance, an NFC Championship, and three NFC South titles. His firing comes after the team's worst loss of the season to the 2-win Washington Redskins at home. Rivera's overall regular-season record with the franchise in 9 seasons was 76-63-1.

Team owner David Tepper said the decision to fire Rivera was difficult but explained he felt it was necessary to keep the team from being at a competitive disadvantage. He released the following statement on Tuesday:

“I believe this is the best decision for the long-term success of our team,” Tepper said. “I have a great deal of respect for Ron and the contributions he has made to this franchise and to this community. I wish him the best. I will immediately begin the search for the next head coach of the Carolina Panthers.”

“We are going to take a comprehensive and thorough review of our football operation to make sure we are structured for long-term sustained success,” continued Tepper. “Our vision is to find the right mix of old-school discipline and toughness with modern and innovative processes. We will consider a wide range of football executives to complement our current football staff. One change that we will implement is hiring an assistant general manager and vice president of football operations. We all must recognize that this is the first step in a process, but we are committed to building and maintaining a championship culture for our team and our fans.”

Stay connected to 24/7 to breaking news, local news and weather.

RELATED: Redskins run all over the Panthers to win 29-21 in Bank of America Stadium