Another Panthers loss and a valuable lesson learned

The Panthers have lost 9 of their last 10 games under Ron Rivera. Is it time for a head coaching change? 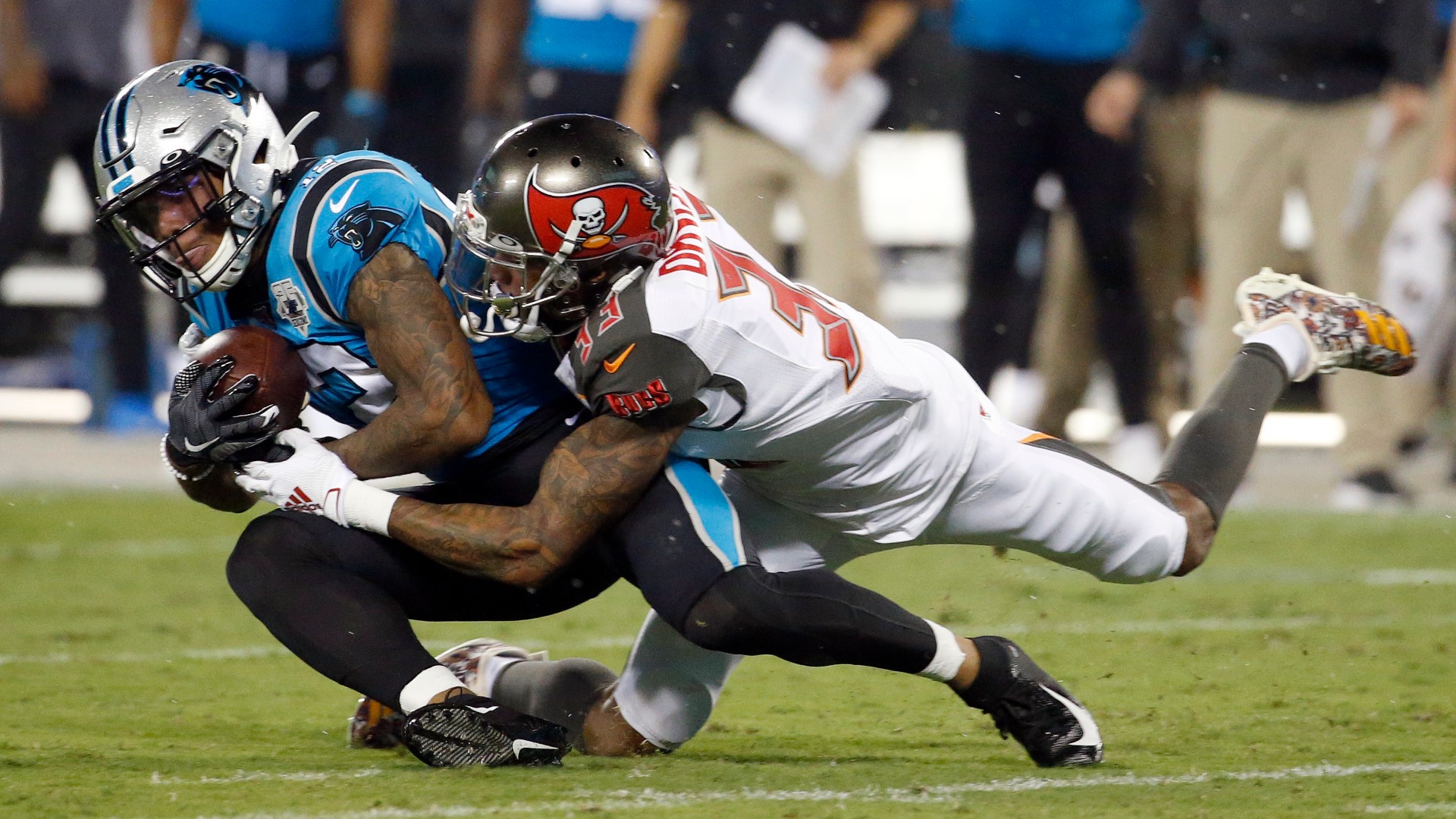 CHARLOTTE, N.C. — Carolina Panthers owner David Tepper has learned a valuable lesson over the past several months. Some of the most basic principles in his stock market empire can be applied just as effectively to football.

Last year the stock of Hurney and Rivera was plummeting. A seven game losing streak followed by a meaningless preseason-like victory. The Carolina Panthers franchise was plummeting, the playoff window was clearly closed, yet Tepper decided to hang on to that stock for another season. Clearly it was time to sell, but he held tight. Bad move.

What we are seeing now are the fruits of that ill-fated decision. A team that should have a fresh and new approach to the game under exciting new leadership is stuck for an entire season with the same tired excuses we have seen for years.

Talk about a missed opportunity.

It is too late for a new and exciting GM and head coach to be brought in, but coaching changes should still be made. It would be a shame for the Carolina Panthers to spend so much Christian McCaffrey mileage on a meaningless season. An interim coach might be less willing to have an offense hinged completely on a bright young star that the next coaching regime will very much need. Perhaps an interim coach would give opportunities to other young players on the team, like Jordan Scarlett, to prepare them for the seasons to come.

RELATED: Panthers lose at home to Buccaneers; team 0-2 so far this season

An interim coaching staff may also be a quick injection of interest into the fan base. At the very least Carolina Panthers fans would see accountability and hope for change next season. Perhaps this would be enough for them to go to a game and even buy a beer or two.

Agree? Disagree? You can sound off right here with thousands of Carolina Panthers fans.