Panthers to be Featured on Amazon's 'All or Nothing' Series

The series will chronicle the highs of lows of the Panthers' 2018 season that went from a playoff favorite to seven-game losing streak and Cam Newton's shoulder injury. 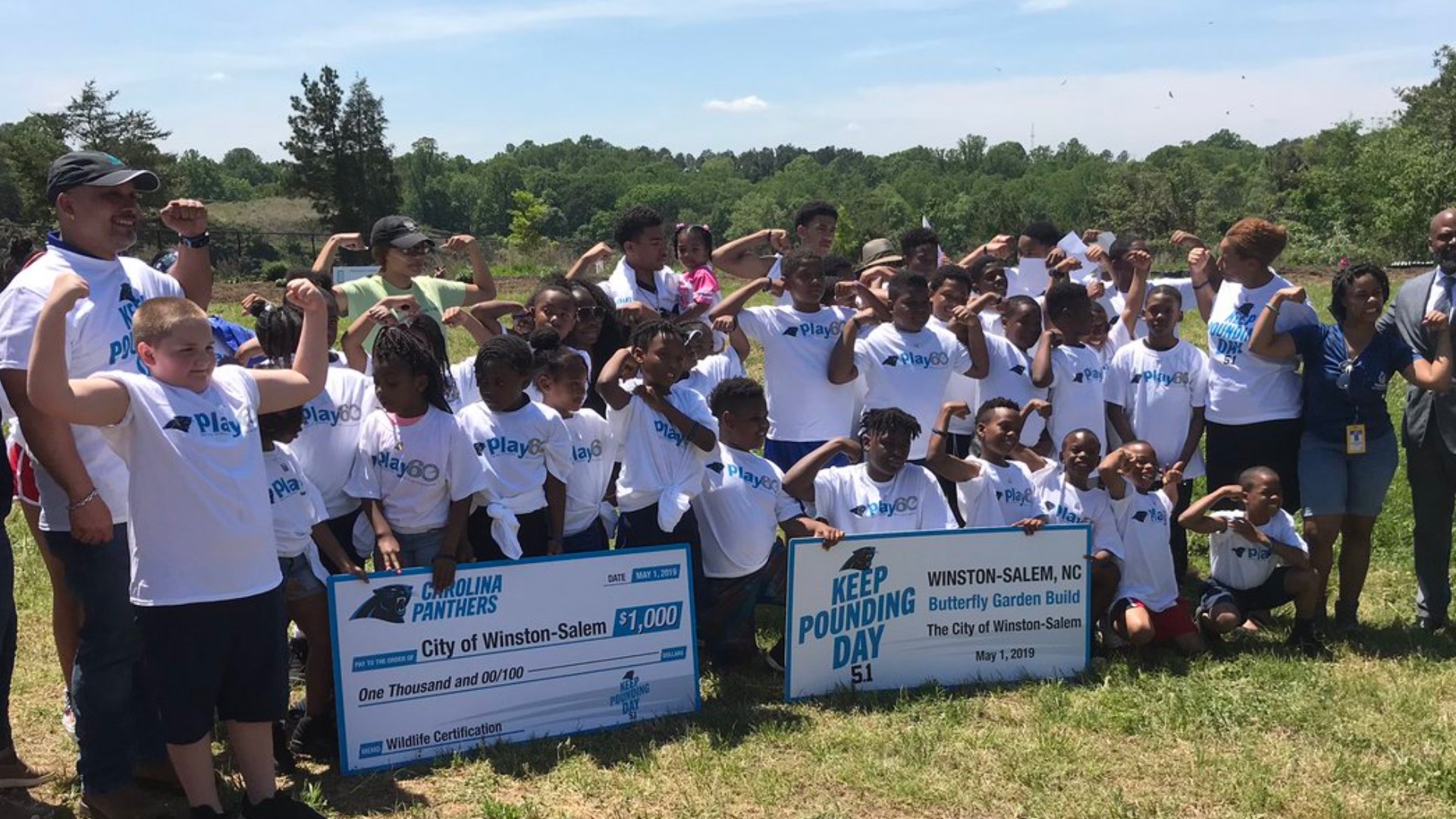 CHARLOTTE, N.C. — The 2018 Carolina Panthers season was one to forget, at least on the field.

But off the field, Panthers fans will get a new look at exactly what happened as the team went from 6-2 and a playoff contender to Cam Newton's shoulder injury and a seven-game losing streak.

NBC Charlotte's Nick Carboni confirmed through a source that the Panthers will be the subject of Amazon's "All or Nothing" series. "All or Nothing," which is available to Amazon Prime Video subscribers, is a sports documentary series (think HBO's "Hard Knocks") that follows a team through an entire season. Previous subjects of the series were the Arizona Cardinals, Dallas Cowboys and Michigan Wolverines.

The series release has not been determined but past seasons have released in late spring or early summer.