Panthers to host Jets in Week 1 NFL on CBS

That's right! Panthers quarterback Sam Darnold will face off against his former team. 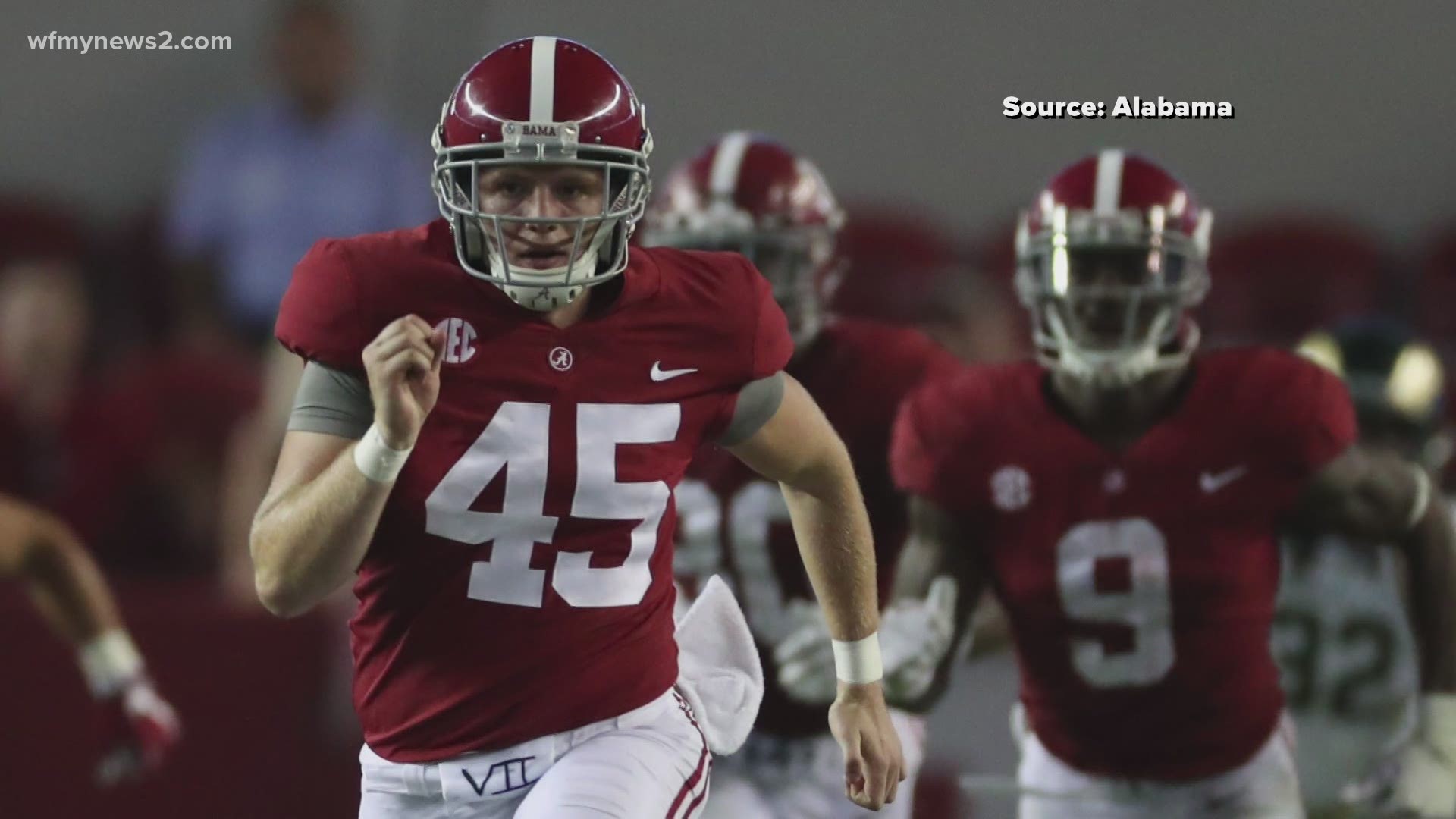 The Panthers are set to host the Jets at Bank of America Stadium in the NFL Week 1 Season Opener on September 12 at 1 p.m. You can watch the action on CBS/WFMY.

That's right. Panthers quarterback Sam Darnold will be facing his former team in the first game of the season.

Just revealed on @CBSThisMorning ...QB Sam Darnold and the @Panthers will open 2021 NFL Regular Season Sept. 12th at home vs. his former team, the NY Jets. Game will be on @WFMY News 2 pic.twitter.com/Md3vWByRsH