Live coverage starts at 4:05 p.m. only on WFMY News 2, your official home of the Carolina Panthers. 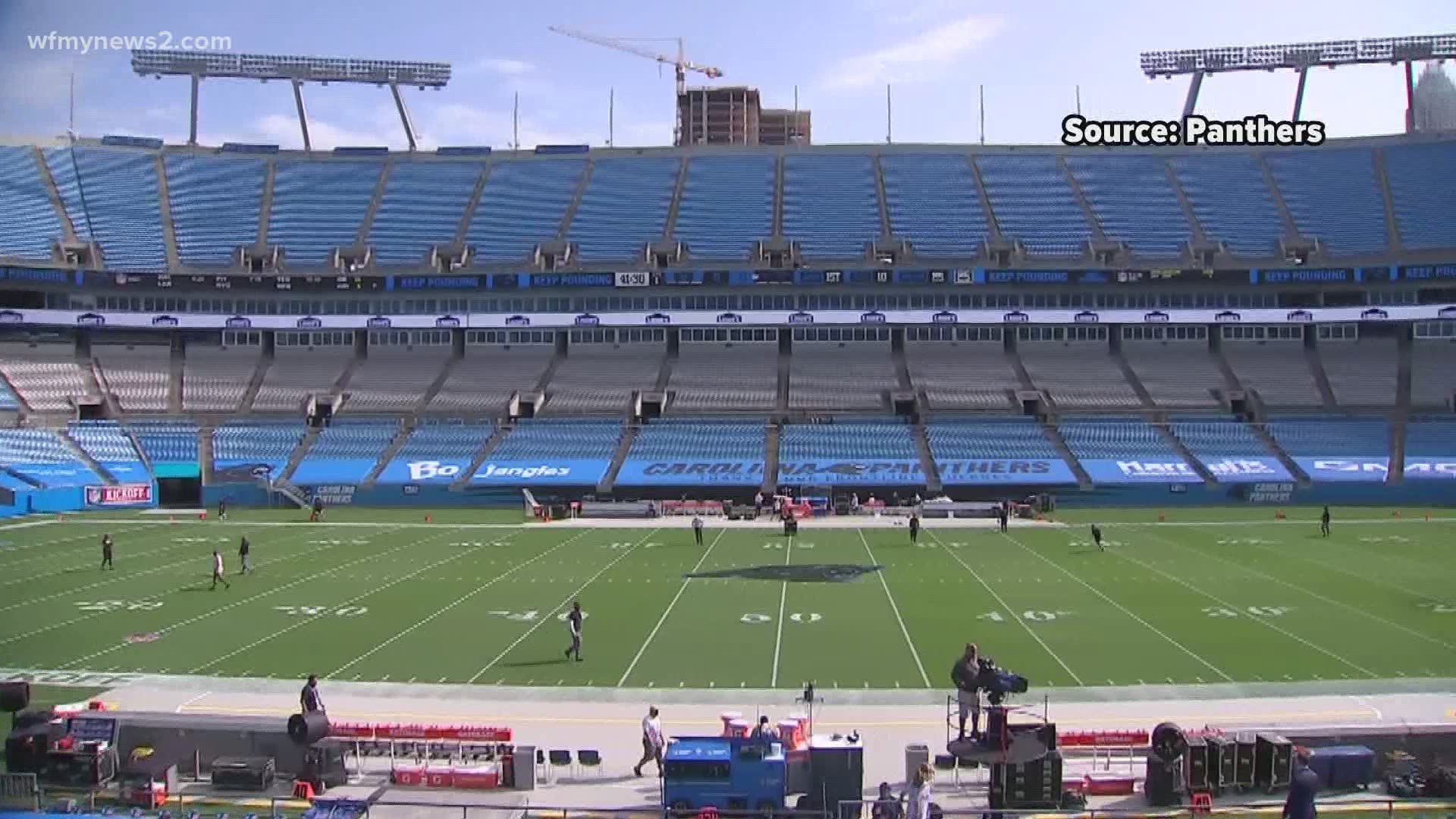 CHARLOTTE, N.C. — Injury news highlights Week 3 as the Carolina Panthers (0-2) travel to Los Angeles for a showdown in the Chargers (1-1) new multi-billion-dollar stadium searching for their first win.

The Panthers face an uphill battle on the road this week without superstar running back Christian McCaffery. Place on injured reserve with a high-ankle sprain, McCaffery won't be eligible to return to play for at least three weeks as he recovers. Carolina will be hard-pressed to replace the All-Pro's production, especially near the goal line. McCaffery has scored four of the Panthers' five touchdowns through the first two games of the season.

The Chargers are not alone when it comes to missing one of their key offensive players. Starting quarterback Tyrod Taylor is still recovering from a freak injury in Week 2. Taylor was taken to the hospital moments before kickoff when a team doctor accidentally punctured his lung as he received an injection. In his absence, rookie quarterback Justin Herbert injected excitement into what was an anemic looking offense in Week 1 under Taylor. Herbert completed 66 percent of his passes for 311 yards and a touchdown in a tightrope overtime defeat to the Chiefs. If Herbert performs well again, he'll cast doubt on Taylor's future running the show in SoCal.

Carolina gets its first win of the season as the Panthers' defense stalls Herbert in the second half. Quarterback Teddy Bridgewater leads Carolina to an early lead thanks to special teams contributions. Los Angeles abandons the run game down a touchdown and the rookie quarterback turns the ball over late for his official "Welcome to the NFL" moment.