A little trivia for you to impress your friends at your Super Bowl party. 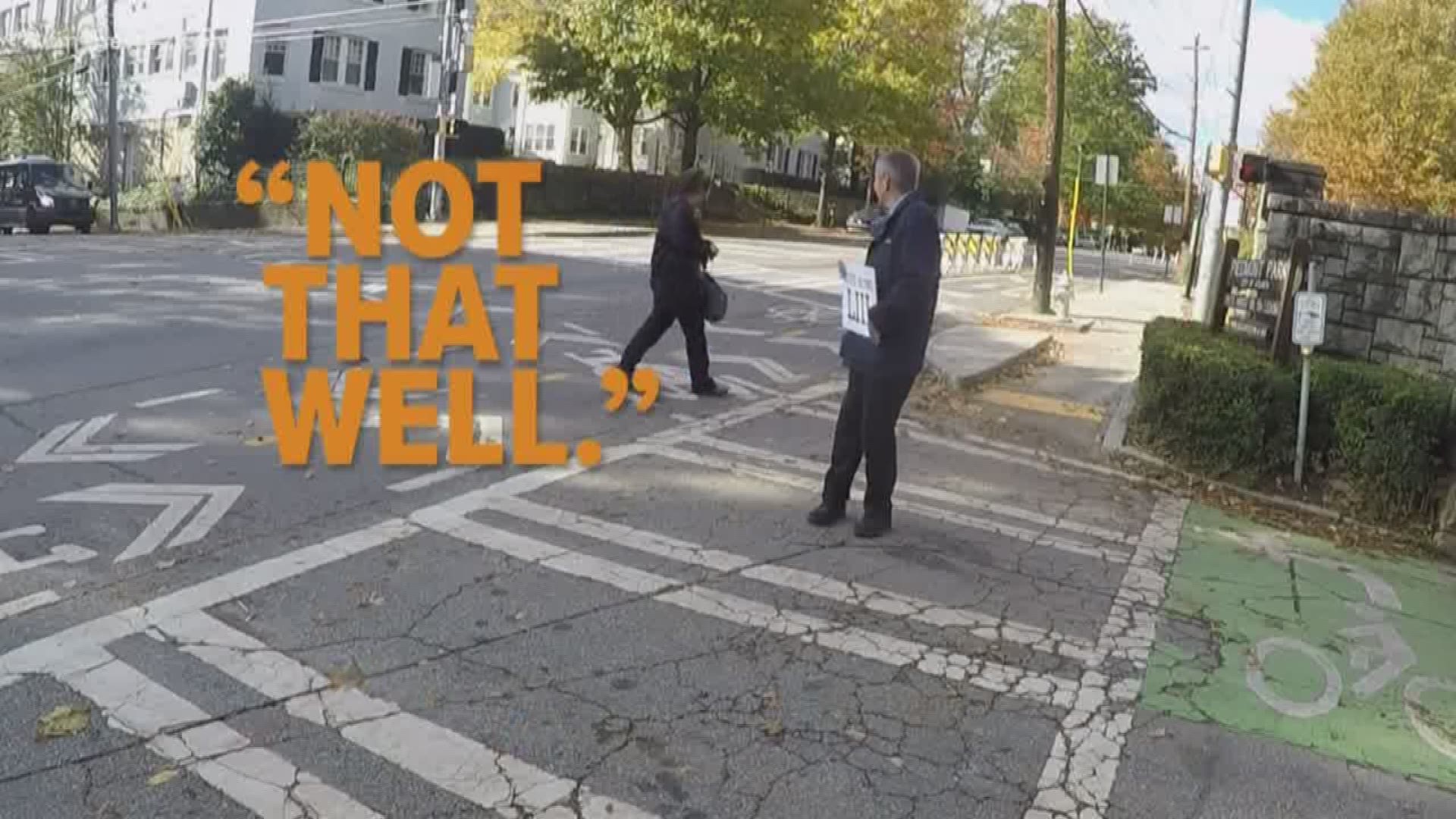 GREENSBORO, N.C. — No doubt, Super Bowl LIII will be another one for the history books.

You can watch the big game right here Sunday on WFMY News 2 with pregame coverage beginning at 2:00 p.m. The New England Patriots and Los Angeles Rams kick off at 6:30 p.m.

But before the big game, with all the touchdowns, half-time show, and commercials we’re going to fact check ya! A little trivia for you to impress your friends at your Super Bowl party.

RELATED: The Super Bowl 53 stadium food you wish you could try

RELATED: 5 commercials you thought were Super Bowl ads, but weren't

RELATED: 5 of the most controversial NFL officiating calls

RELATED: The 2019 Super Bowl ads are already here and some will have you talking

RELATED: Super Bowl food deals: How to get free wings, pizza and more

RELATED: Hardee's will give you a free sausage biscuit if there's an interception for a TD in the Super Bowl

RELATED: Inside the factory where every Super Bowl football is made

RELATED: What makes a good Super Bowl ad vs. a wasted opportunity?