With 25 days until Super Bowl LV, here are 25 things to know

The city of Tampa will host their fifth Super Bowl on February 7, 2021. 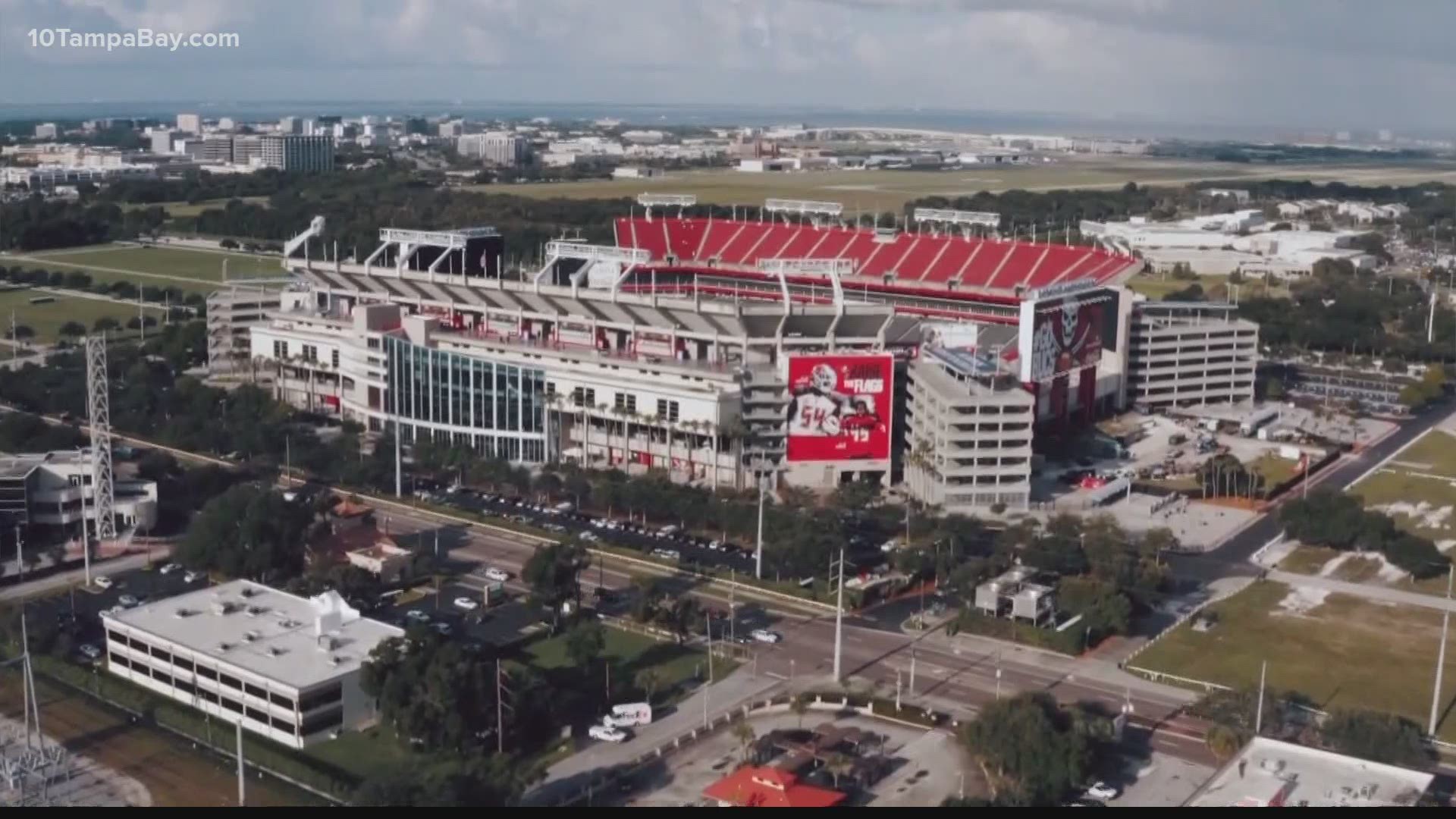 TAMPA, Fla. — We're just 25 days away from the grandest stage in all of sports taking over Raymond James Stadium in Tampa, Florida.

It's the city's fifth time hosting the big game, but this would be first time during a global pandemic. The game is Sunday, February 7, 2021, and will air on CBS on 10 Tampa Bay.

With only 25 days until it all goes down, we came up with 25 things you need to know about Super Bowl LV in Tampa. We had a big assist from the Super Bowl Host Committee and decided to break these down into five categories with five points each.

1.    For the first time ever, the Super Bowl Experience will be free.

2.    The first fan festival in nearly a year (since the pandemic hit) will take place Super Bowl week.

3.    The event will be fully outdoors at Julian B. Lane Park, Curtis Hixon Park, and Technology Village - along the 2.7 miles stretch of the Riverwalk where there will be live music and Tampa-based activities.

4.    Super Bowl Experience will invite fans to take a photo with the Lombardi trophy, run a 40-yard dash and more.

5.    All attendees must download the NFL OnePass App to enter.

1.    Forever 55 will invest a $2 million legacy grant into the Tampa Bay Community.

2.    Forever 55’s Systemic Justice initiative launches Monday with Huddle for Change. It will mark the first in a six part series of conversations between community members and leaders to discuss inequities and highlight opportunities for progress.

3.    Keep Tampa Bay Beautiful and the Host Committee will prepare for festivities with the Super Bowl Cleanup presented by Tampa Electric on Jan. 24. The clean-up will take place by land and sea along the Hillsborough River.

4.    Early Childhood Education is launching a program that will run for 1000 days, meaning the effects of the Super Bowl will be felt in our community for the next three years.

2. The first two Super Bowls were held at Tampa Stadium.

4. Super Bowl LV was originally supposed to be held in Los Angeles but that stadium had construction delays.

1.    Improvements to Tampa International Airport include an increase presence of law enforcement in order to crack down on human trafficking, as well as increased cleaning and sanitization of the airport to handle the influx of visitors.

3.    Tampa Riverwalk will be on display as a fan experience combined with recent Water Street development.

4.     Julian B. Lane Park will open and serve as one of the three parks for Super Bowl Experience.

5.    Addition of 5-star hotels to downtown Tampa like the JW Marriott

1.    Super Bowl LV will be the first time the game is being held during a global pandemic

2.    A number of protocols have been announced, including 6-foot distance requirements, the addition of hand sanitizer stations throughout the facilities, and mandatory facemasks

3.    Face coverings are required except when you are eating and drinking within designated areas at fan experiences

4.    The NFL is providing vaccinated healthcare workers tickets to the Super Bowl