Here’s everything you need to know about the Super Bowl from kickoff to the Lombardi trophy! 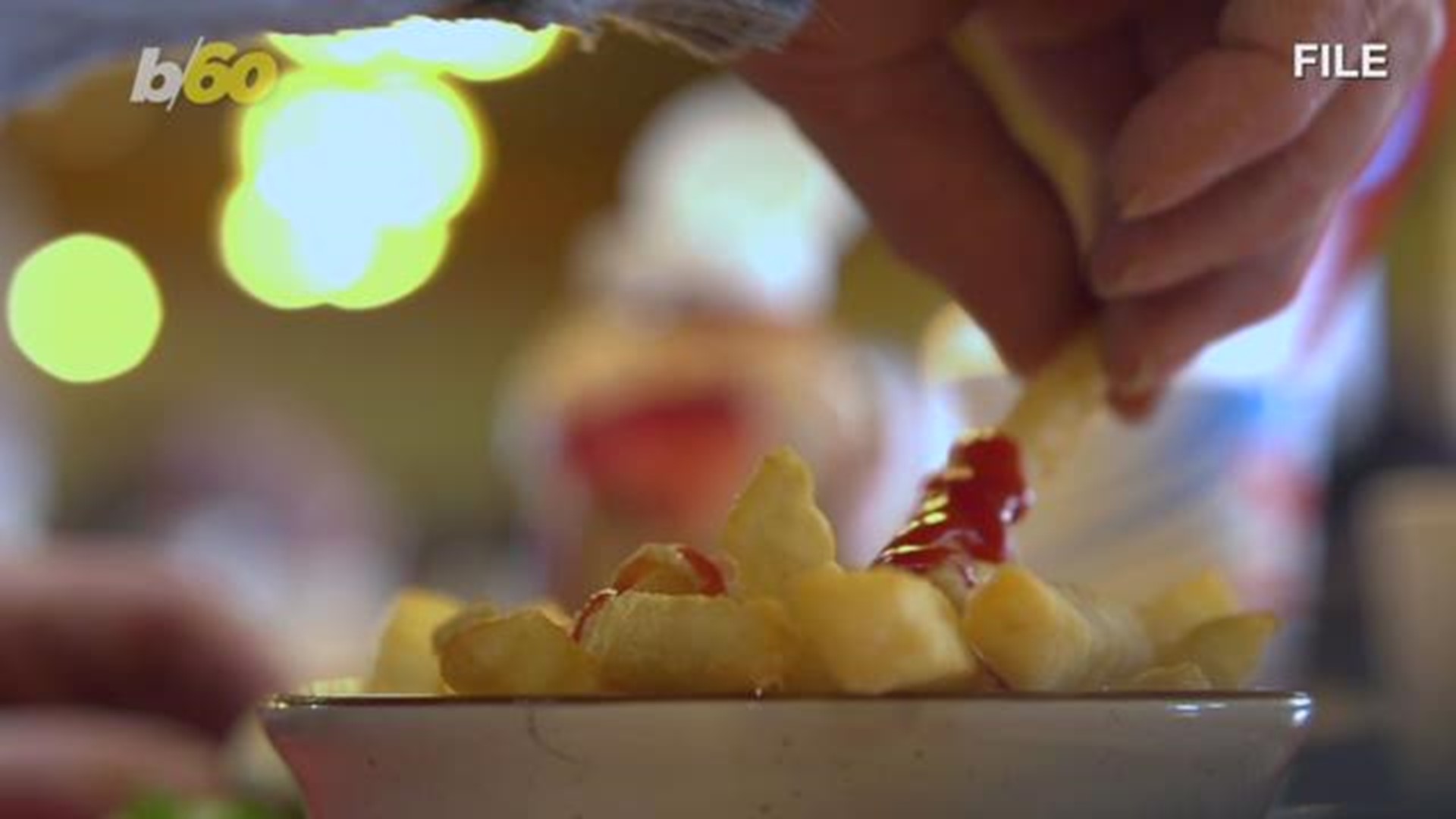 Here’s everything you need to know about the Super Bowl from kickoff to the Lombardi trophy presentation to the winning team!

If you're only interested in watching the game and commercials, grab your snacks and...watch.

HOW TO WATCH IT: Turn it on WFMY News 2!

WHERE IS THE SUPER BOWL PLAYED?

The game will be played at Mercedes-Benz Stadium in Atlanta, the home of the Falcons. This is the stadium’s first Super Bowl but Atlanta’s third Super Bowl overall.

These two teams met Super Bowl XXXVI which was played in February 2002, of course with different players. However, Rams quarterback Jared Goff, 24, said on the opening night he doesn’t remember watching that Super Bowl. The Rams were also located in St. Louis.

Maroon 5 will headline the halftime show. The band will be joined by special guests Travis Scott and Big Boi.

The Rams enter the game as the second seed in the NFC after a 13-3 season and playoff wins over the Cowboys and Saints (on the road and in overtime).

PHOTOS | The Lombardi Trophy Ahead Of Super Bowl 53!

HOW MANY IN ATLANTA

RELATED: The 2019 Super Bowl ads are already here and some will have you talking

RELATED: What makes a good Super Bowl ad vs. a wasted opportunity?

The Vince Lombardi Trophy is the trophy awarded each year to the winner of the Super Bowl. The trophy is named in honor of NFL coach Vince Lombardi, who led the Green Bay Packers to victories in the first two Super Bowl games.

RELATED: F-16 Fighter Jets Will Patrol The Sky As Part Of Massive Security Operation at the Super Bowl

RELATED: Irish stew for the Super Bowl? The most uniquely searched recipes by state

RELATED: It looks like SpongeBob will be in the Super Bowl halftime show

RELATED: Super Bowl food deals: How to get free wings, pizza and more

Who is the NC Player Todd Gurley of L.A. Rams? 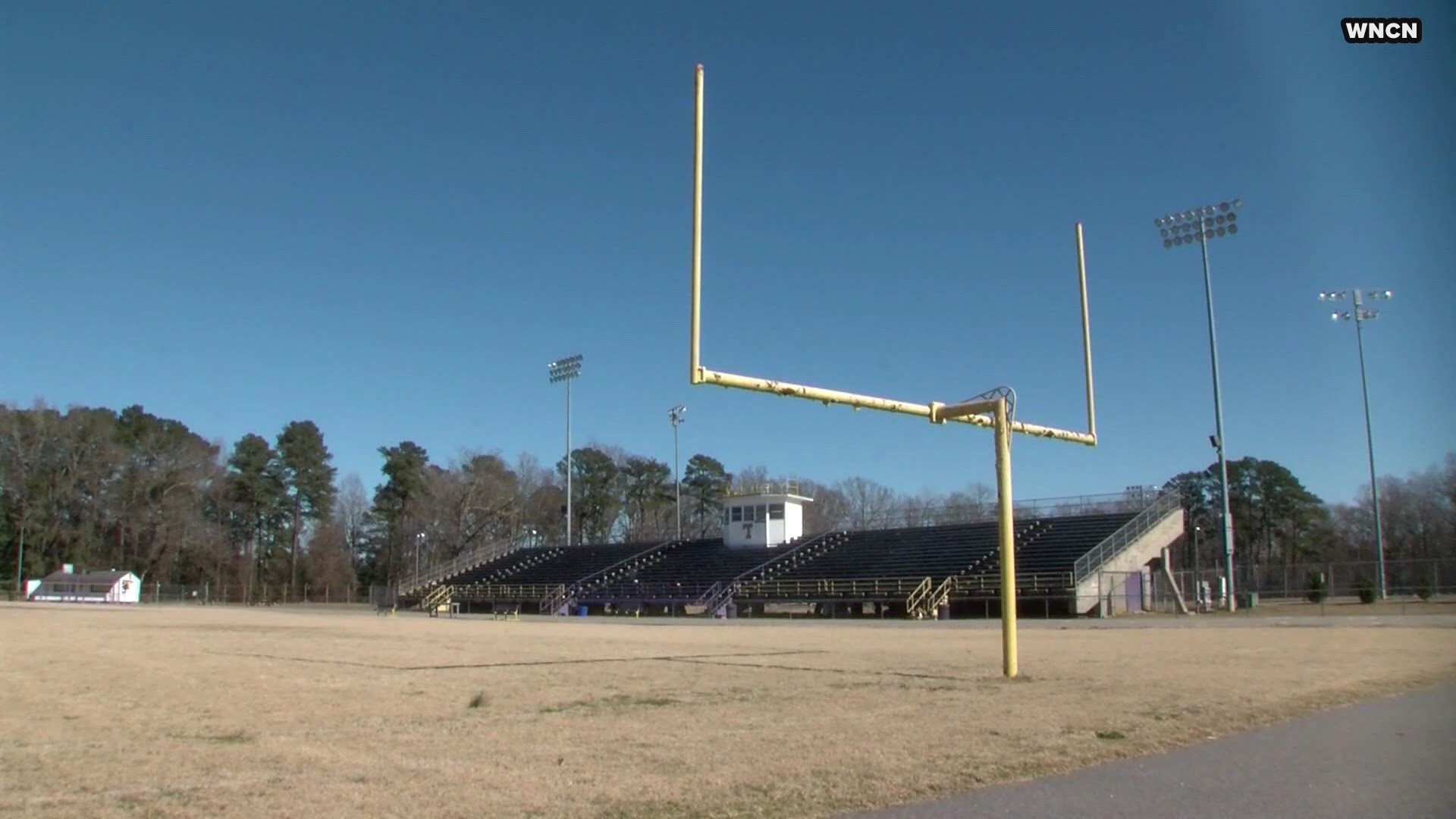 Super Bowl LIII will be televised by CBS and streamed for FREE on CBSSports.com or the CBS Sports app (available on most connected devices); also available on CBS All Access. 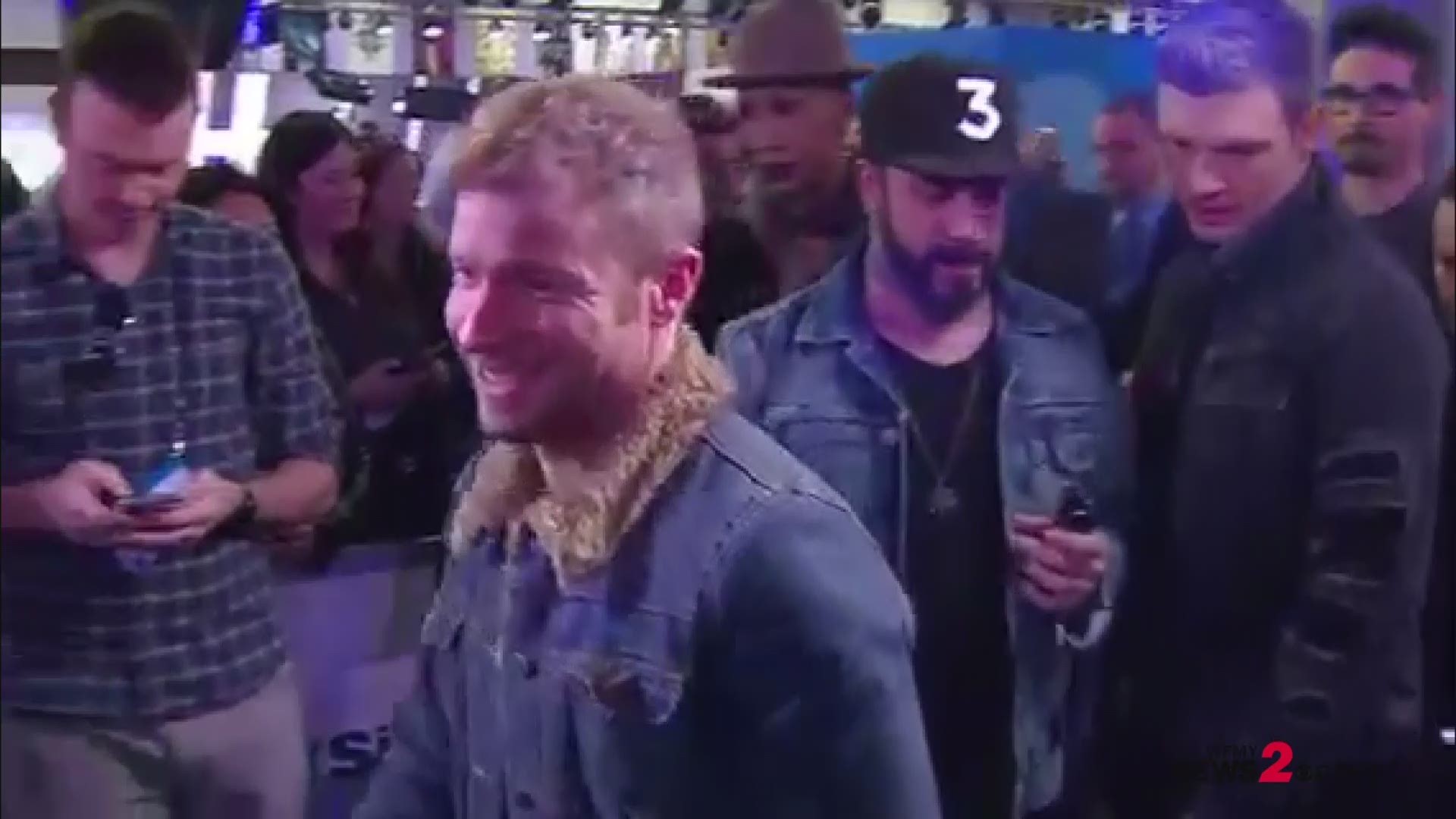