The man was wearing a security jacket. 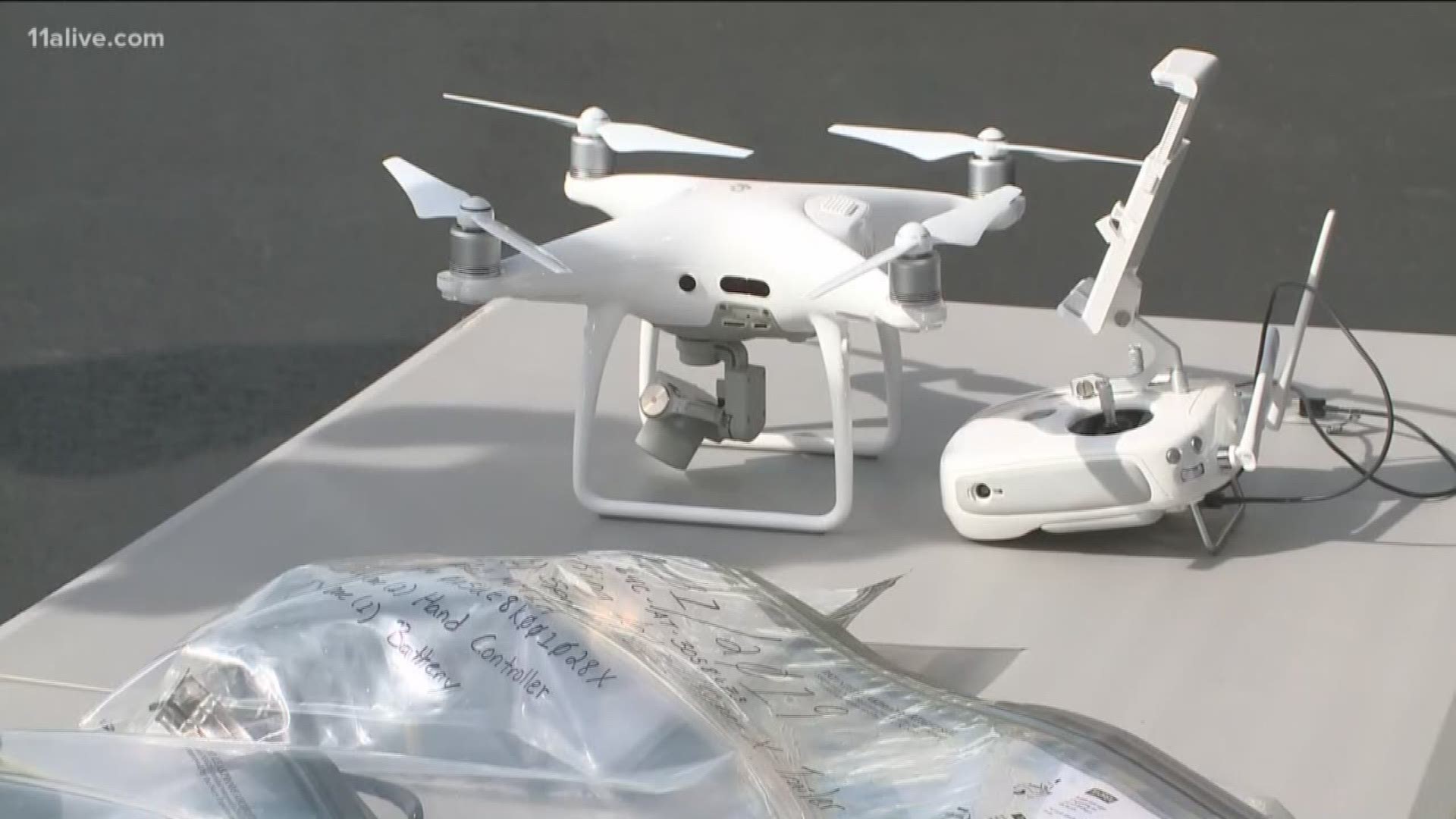 ATLANTA — Mercedes-Benz Stadium security stopped a man who had somehow obtained a security jacket and attempted to sneak into the New England Patriots' locker room on Super Bowl Sunday.

The man can be seen in an Instagram video from Sports Illustrated being stopped by stadium security, and his credentials examined.

According to stadium officials, the man was denied access to the locker room and taken to a detention area for further interview. After the interview, he was ejected from the premises.

Officials said they did not have any indication as to how he acquired the security jacket.

At Super Bowl LI in Houston in 2017, Tom Brady's jersey was stolen from the Patriots' locker room following their 34-28 overtime victory over the Atlanta Falcons.

The NFL said Brady's jersey was eventually located in the possession of a "credentialed member of the international media," after an investigation by NFL security, the FBI and Texas law enforcement officials.