The NFL and Twitter partnered for the second straight year to create special postgame confetti. 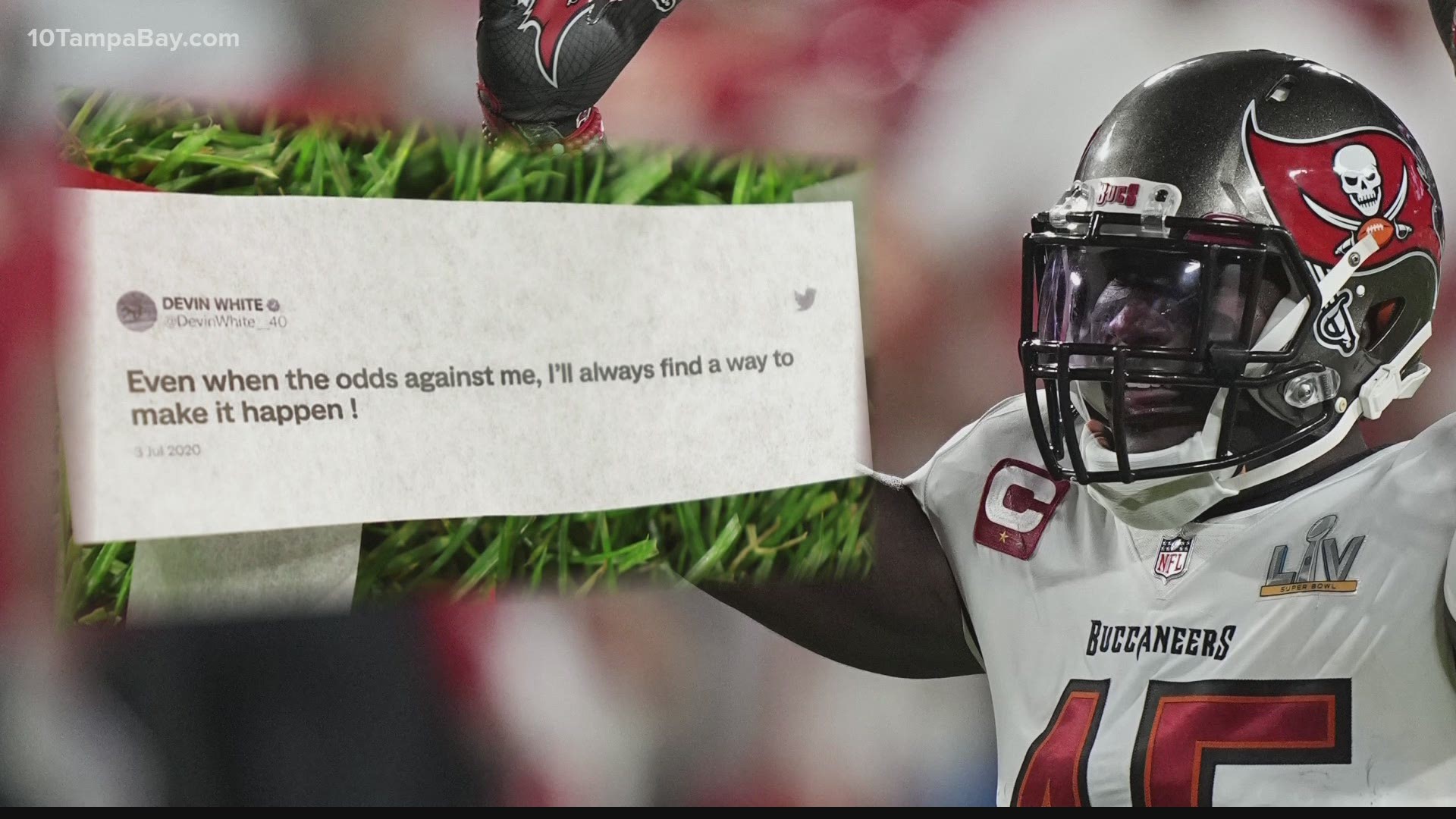 TAMPA, Fla. — The celebration after the Tampa Bay Buccaneers’ victory in Super Bowl LV spilled into the Tampa streets. Fans cheered after seeing their team win its second Lombardi trophy.

The congratulations were many online as well. Some of those messages made their way into the stadium in the form of confetti.

According to Twitter, fans, players and frontline workers were able to see their Tweets printed on the official Super Bowl confetti. Many examples were posted on the @TwitterSports account.

Some of those tweets were dug up from the past. Bucs running back Leonard Fournette’s tweet from seven years ago reading ‘Can’t wait til I play in that Super Bowl’ was converted to confetti. So was the organization’s March announcement that it has signed Tom Brady.

This is the second year in a row, says Forbes, that the NFL and Twitter partnered to make this special confetti for the postgame celebration.

How it started How it's going pic.twitter.com/29l9ONSF5m