Battle of the Texans: Kansas City Chiefs have their own Texas roots

Founded in the early 1960s, the Chiefs were once known as the Dallas Texans. 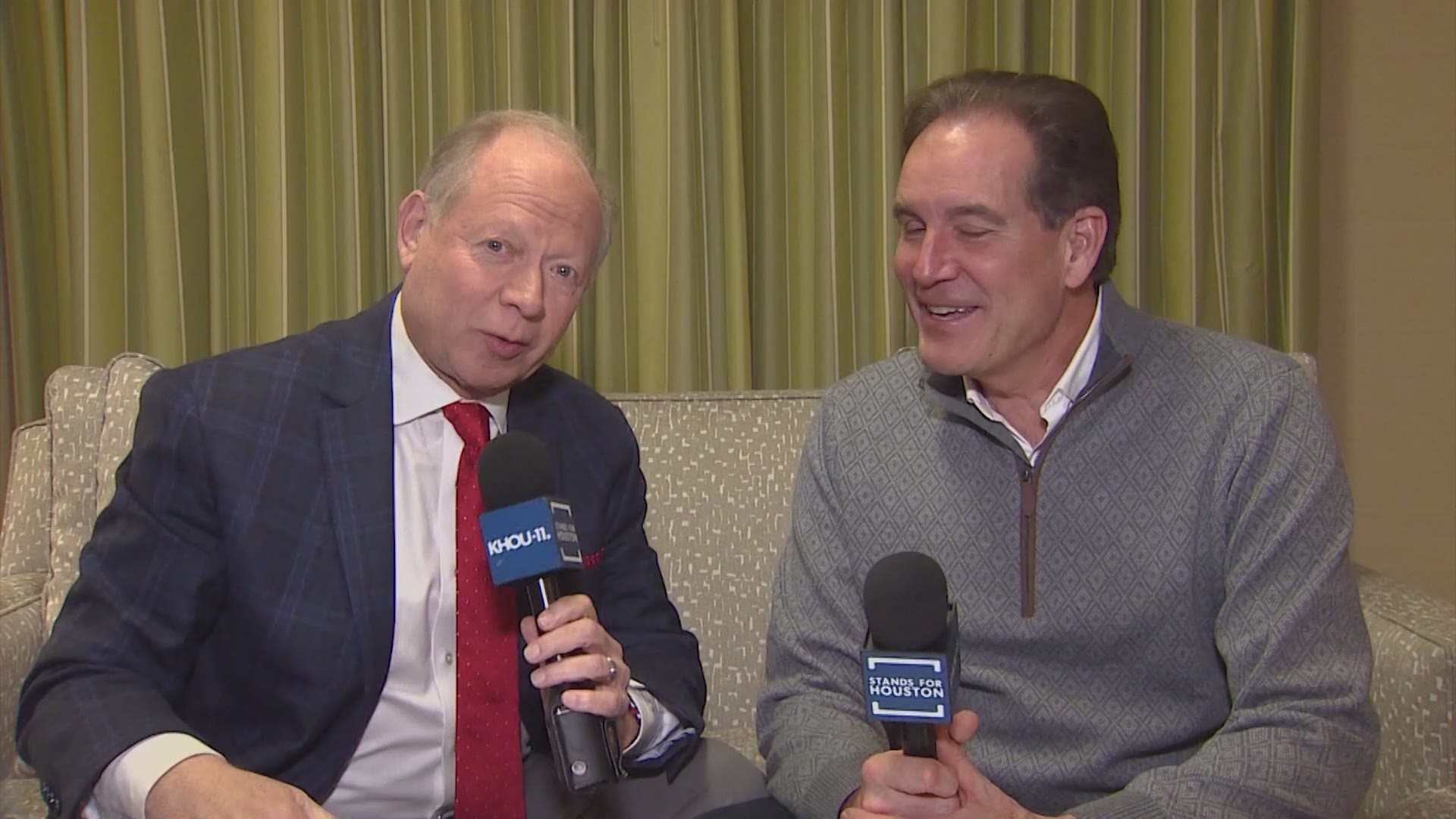 With the Houston Texans eyeing their first trip to the AFC Championship in franchise history, they’re facing a Kansas City Chiefs team that has its own Texan roots.

The Chiefs were once known as the Dallas Texans back in the early 1960s when the team was founded. Owner Lamar Hunt, also the founder of the American Football League, was frustrated by his failed attempts to bring his own team into the National Football League, so he created his own team and league, according to remembertheafl.com.

Bring on the Houston Texans vs. Dallas Texans.

In their third season, in 1962, the Dallas Texans beat the Houston Oilers in the AFL championship with a 20-17 overtime win for their first championship.

Credit: AP
Abner Haynes (28), of the Dallas Texans, scampers around left end in first quarter action against the Buffalo Bills in this file photo from Sept. 30. 1962.

Hunt then moved the Dallas Texans to Kansas City in 1963 and renamed the team the Kansas City Chiefs.

Kansas City leads the all-time series, 6-5, against the Houston Texans.

Houston is coming off a 31-24 win against the Chiefs during the regular season.

If the Houston Texans beat the Chiefs, they'll face a Tennessee Titans team in the AFC Championship that was formerly the Houston Oilers.

Credit: AP Photo/Carl Linde
Abner Haynes of the Dallas Texans, 28, runs with the ball for seventeen yards in the first quarter of the game against the Buffalo Bills, Sept. 30, 1962, evading an unidentified Bills tackler and Mack Yoho, 82. The Texans won, 41-21.