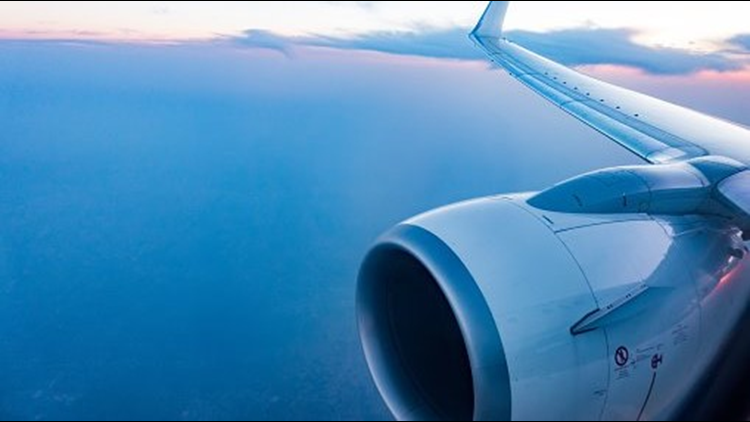 TULSA, Okla. (AP) - A passenger says a Swift Air charter plane carrying the NHL's Carolina Hurricanes made an emergency landing in Oklahoma over the weekend after a noxious smell filled the cabin.

The Boeing 737 landed at Tulsa International Airport about 4 a.m. Saturday while traveling from Long Beach, California, to Raleigh-Durham, North Carolina. The aircraft was returning the hockey team to North Carolina after a game.

The team's vice president of communications, Mike Sundheim, was on the flight. Sundheim said Monday that passengers could smell something similar to burning plastic.

Once on the ground, Sundheim says technicians replaced a malfunctioning air data computer and took off again after a delay of about two hours.

No injuries were reported.