Sophomore forward Mani Austmann’s goal in the 80th minute was the difference. 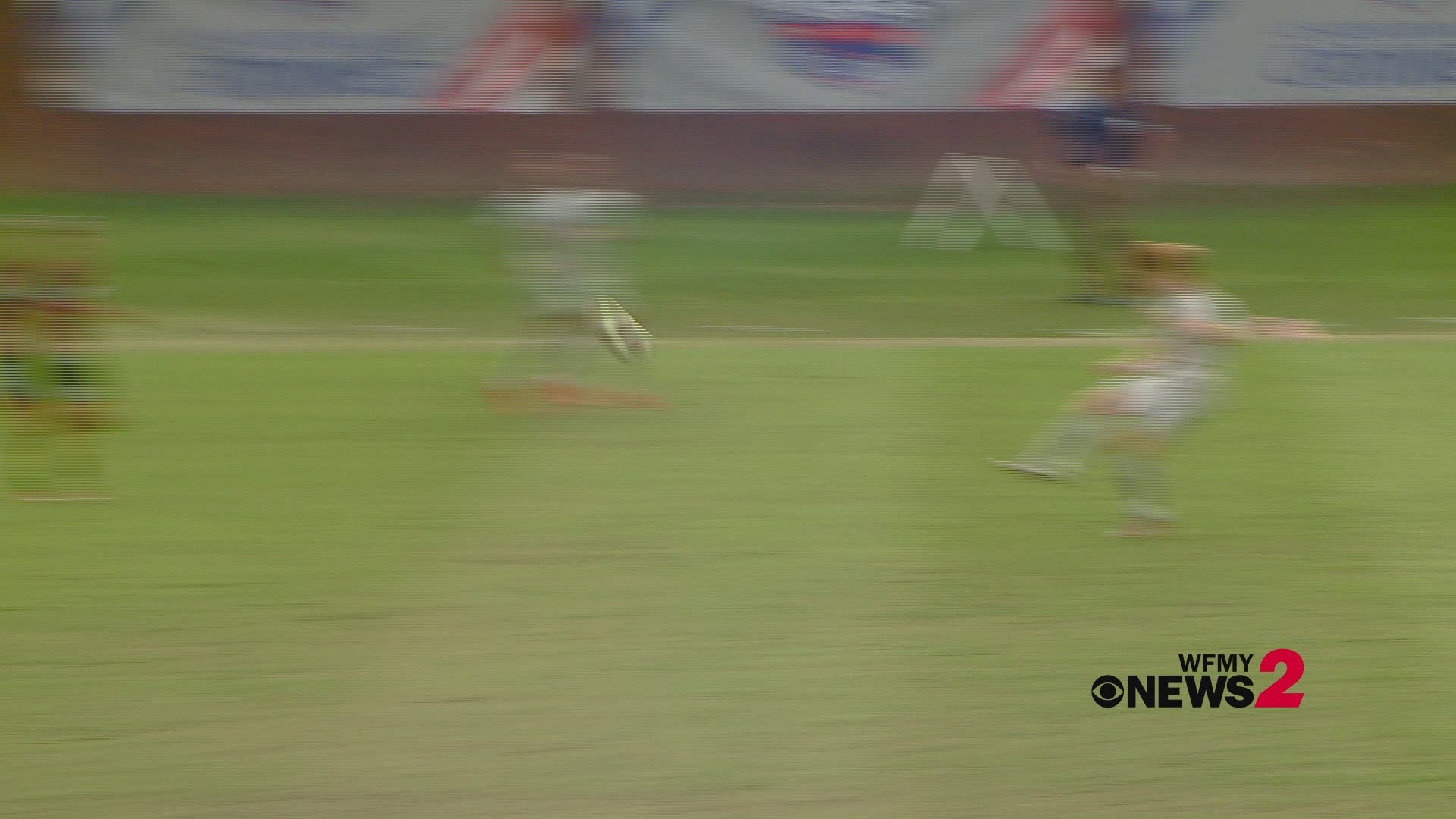 UNCG sophomore forward Mani Austmann’s goal in the 80th minute was the difference. Austmann was named the tournament’s Most Outstanding Player.

The first two shots of the game were from UNCG’s Daniel Mangarov in the second minute and Theo Collomb, the SoCon co-freshman of the year, at the 2:37 mark just a few seconds later.

In the sixth minute, Belmont’s Kyle Barks and AJ Chastonay found the first two shots for the Bruins. However, the duo wasn’t able to make it past UNCG’s goalie Niclas Wild.

Fernando Garcia found the Spartans’ first and only shot on goal of the first half in the 32nd minute. The junior’s shot was saved by Belmont goalkeeper Drew Romig at the bottom right of the net, marking the lone save in the first 45 minutes of play. His save ended up being the only one of the game.

Neither team was able to find the back of the net in the first half of action. UNCG outshot Belmont 8-5 with four corner kicks in the first 45 minutes.

Collomb opened the second half with some footwork in Belmont’s box, but the Bruins’ backline was able to keep the freshman from scoring the first goal of the game. UNCG tallied its fifth corner of the game in the 52nd minute, but Romig swatted the ball back outside the box.

Belmont forward Ares Marlonsson nearly scored with a shot that went just above the crossbar in the 67th minute of play. His shot was followed up by teammate Esteban Lestido at the 66:50 mark that went out left.

The two teams continued with the back-and-forth play before Austmann broke through in the 80th minute with the eventual game-winning goal. The goal tied Austmann for second in the SoCon with six goals on the season.

Between the two squads’ combined 22 shots through 79 minutes of play, Garcia’s shot in the first half was the only one on target.

Belmont sought out the equalizer in the remaining 10 minutes but fell short in its first-ever appearance in a conference title game in program history.

UNCG outshot Belmont 15-9 overall on the night with two shots on goal and prevented the Bruins from shooting on target throughout the game.

The Spartans will find out where they play next during the NCAA Selection Show, which airs on NCAA.com on Monday, April 19, at 12 p.m. ET.