'The Fall is going to be pretty grueling': Local Olympic swimmer prepares for tough training

Winston-Salem's, Kathleen Baker, is hoping to make the 2021 Olympic games. It would be her second time competing. 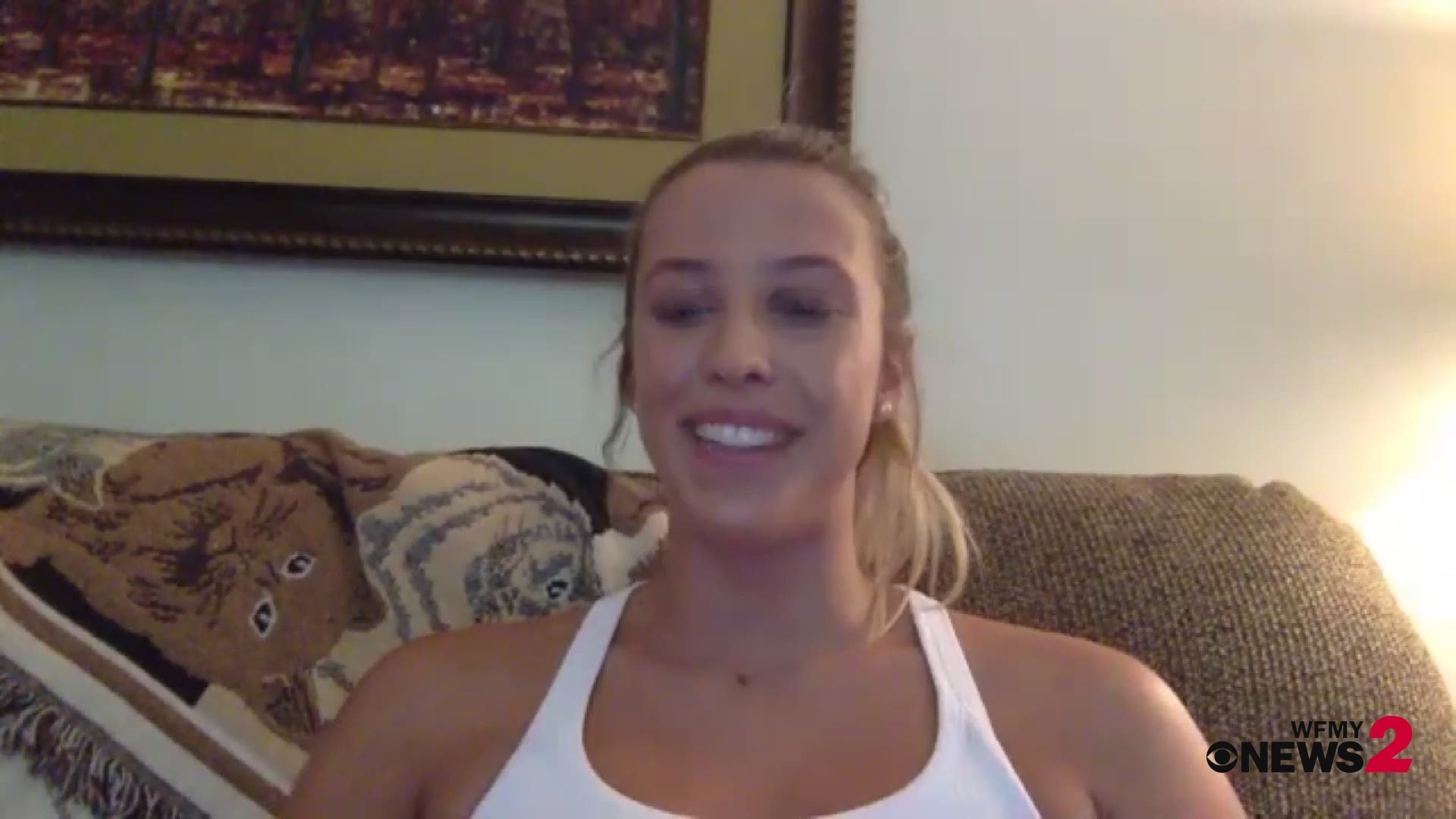 WINSTON-SALEM, N.C. — Olympic swimmer, Kathleen Baker, has been training non-stop, even during the pandemic. She said she took 2 weeks off for the first time this year before tough months ahead.

"The Fall is going to be pretty grueling in terms of how hard I'll be training, but I'm really excited about it," said Baker. "I love Fall because I also get to eat what I want because I'm training so hard, which is definitely a plus."

She said the toughest months of training will be January and February. She's preparing for the 2021 Olympic trials in June, but she said she may compete in meets ahead of the trials.

"I'm not sure what meets I'll be attending just because they are on the schedule, who knows if that'll change," said Baker. "I hope to attend some pro series meets in the Fall, maybe the US Open in the Winter."

Baker said the Fall of 2020 doesn't look like every Fall. She's training just as much as she normally would, but she's not traveling.

"I'm definitely having a different experience than I'm used to in the Fall," said Baker. I'm used to traveling out of the country and things like that, but I'm choosing to stay in California and just avoid as much travel as I can, and just get a good block of training in to catch up for anything I missed this spring, and stay motivated. I just signed up to be a dog walker."

Baker said she's planning to walk dogs during the afternoons when she's not swimming.