The 2022 Beijing Winter Olympics will open a year from now. Most of the venues are completed since Beijing will be the first city to hold Summer and Winter Games. 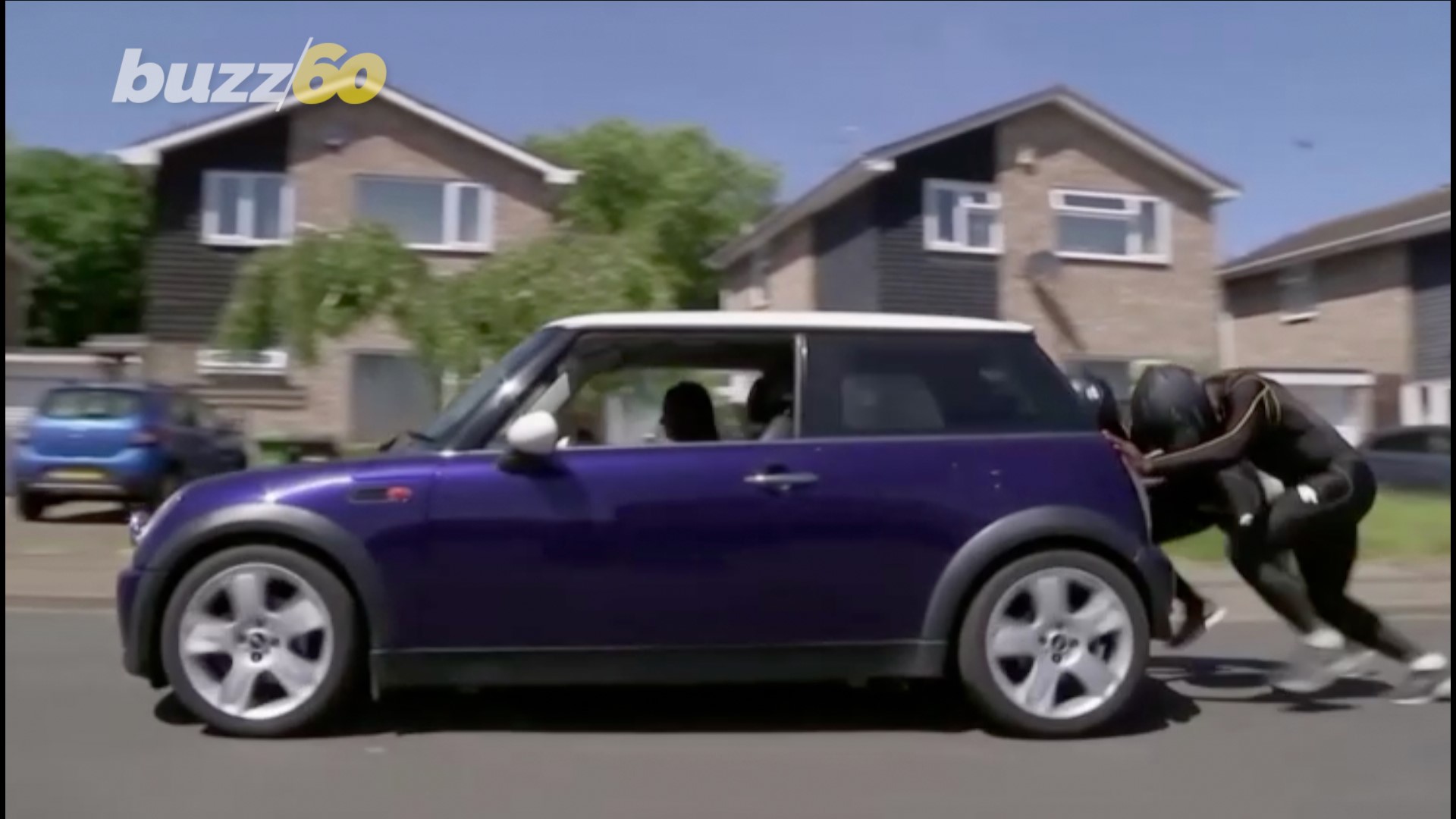 BEIJING, China — Norway is predicted to top the medals table at the Winter Olympics in Beijing, according to one forecast released a year before the games are to open.

Norway, which also topped the final medal standings at the last Winter Games in Pyeongchang, South Korea, is picked to win 25 gold medals and 41 overall. Both totals are much higher than anyone else.

Rounding out the top 10 are Canada, Switzerland, Austria, France and Sweden, followed by Japan, Italy, South Korea, China and Slovenia.

The forecast was released Thursday by Gracenote Sports, which supplies statistical analysis for sports leagues around the world.

Forecasting is never easy, but it is particularly tricky during the COVID-19 pandemic with some sports and training cut back.

The name of the team from Russia has not yet been decided. Competitors at the Pyeongchang Games were known as “Olympic Athletes from Russia” after sanctions were imposed on the country following its part in a doping scandal dating back to the 2014 Sochi Games.

Gracenote says that “the Olympic Athletes from Russia are forecasted to win more medals than any team representing Russia or the Soviet Union at a Winter Olympics.”

Gracenote predicts host country China will not improve much from its results in South Korea, winning two gold medals and eight overall.

The Beijing Olympics are also shrouded in controversy with human rights groups calling attention to more than 1 million Muslim Uighurs who have been held in internment camps in western China. Uighur rights groups have labeled them the “Genocide Olympics.”

Many human rights groups have asked for the games to be moved, which the IOC has declined to do, and are also asking for a “diplomatic boycott.”