According to officials, Sandra Lucille Inman from Knoxville, was found guilty of theft and removing a transmitting collar Friday. 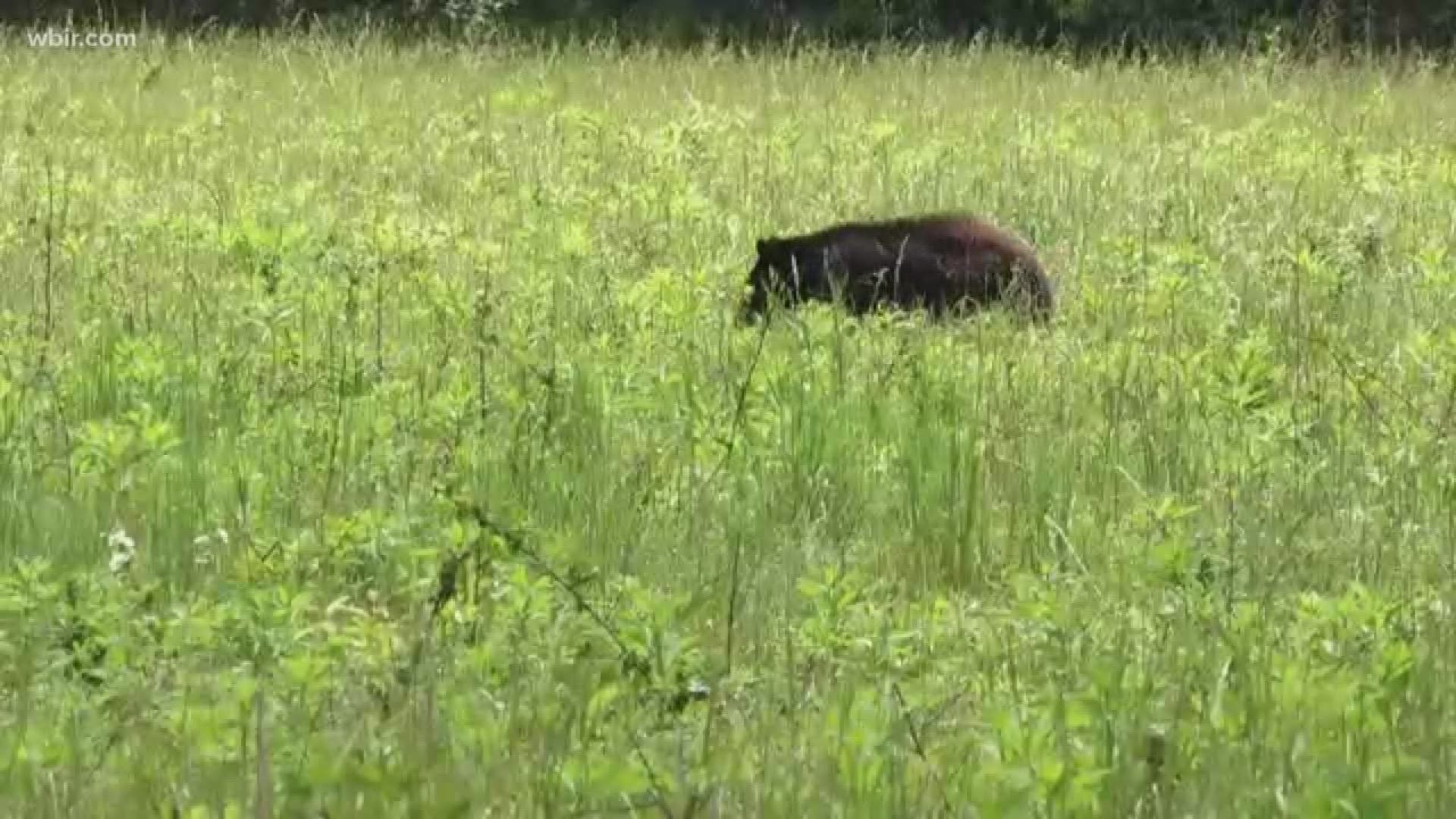 Update (Sept. 11, 2020): Sandra Lucille Inman, from Knoxville, was found guilty of theft and removing a transmitting collar Friday. She will be sentenced Nov. 9, according to officials.

She was accused of stealing a Maryville hunter's dog during an active bear hunt and faced charges including theft of property, violation of the Hunter Protection Act and removal of a transmitting collar.

OLD STORY: A Knoxville woman is facing charges after she allegedly interfered with a lawful bear hunt by stealing a hunting dog, according to the Tennessee Wildlife Resources Agency.

The TWRA said Sandra Lucille Inman stole a Maryville hunter's dog during an active bear hunt. She's being charged with theft of property, violation of the Hunter Protection Act, and removal of a transmitting collar.

Inman took the dog from the Foothills Parkway during the hunt on November 2, according to an affidavit of complaint, removed its GPS tracking collar and another collar that both had the owner's name and number and then threw it away in a dumpster at a nearby McDonalds.

She then took the dog to the Oak Ridge Animal Shelter, the affidavit continued, and once there, told an animal control officer that the dog was a stray she had found on Scarboro Road in Oak Ridge.

Wildlife officers were then able to return the dog to the hunter.

The TWRA said the use of dogs to hunt bears is a traditional method in Tennessee and throughout North America, saying they have fielded reports of hunting dog theft for many years and it is usually difficult to get a resolution for the hunter.

10News reached out to Inman, she wasn't available for an interview. A family friend said there was more to the story and that Inman was hiring a lawyer.

Wildlife officers reminded people to leave hunting dogs alone and to never remove their GPS collars. People concerned about illegal hunting in East Tennessee should contact the TWRA Region 4 dispatcher at 1-800-831-1174 instead of trying to take matters into their own hands.