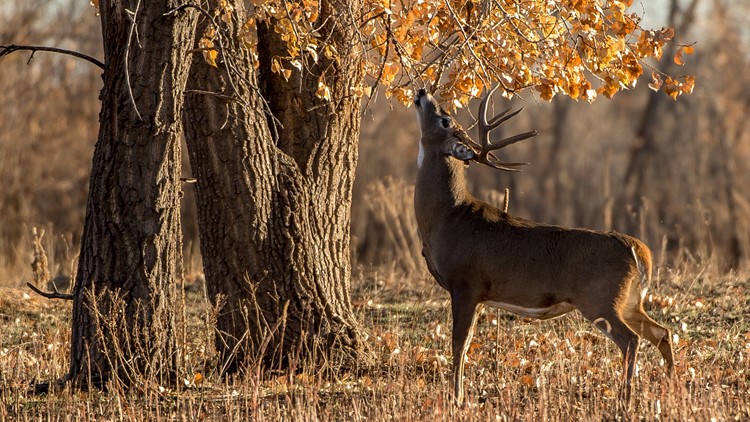 Walz will travel to Otter Tail County on Friday, Nov. 8, where he'll make several stops tied to the weekend opener, including attending the Big Buck Brunch at Bigwood Event Center, which serves as the kick-off for the annual deer opener.

The governor will also conduct some business during the trip, touring the city with Mayor Ben Schierer and stopping by the Fergus Falls Armory as part of his bonding tour.

Walz will also stop by the Fergus Falls Veterans Home for a visit ahead of Monday's Veterans Day.

Governor Walz will be joined by Explore Minnesota Director John Edman on Saturday morning for the hunt, with plans to report back to the media later in the morning about the results.